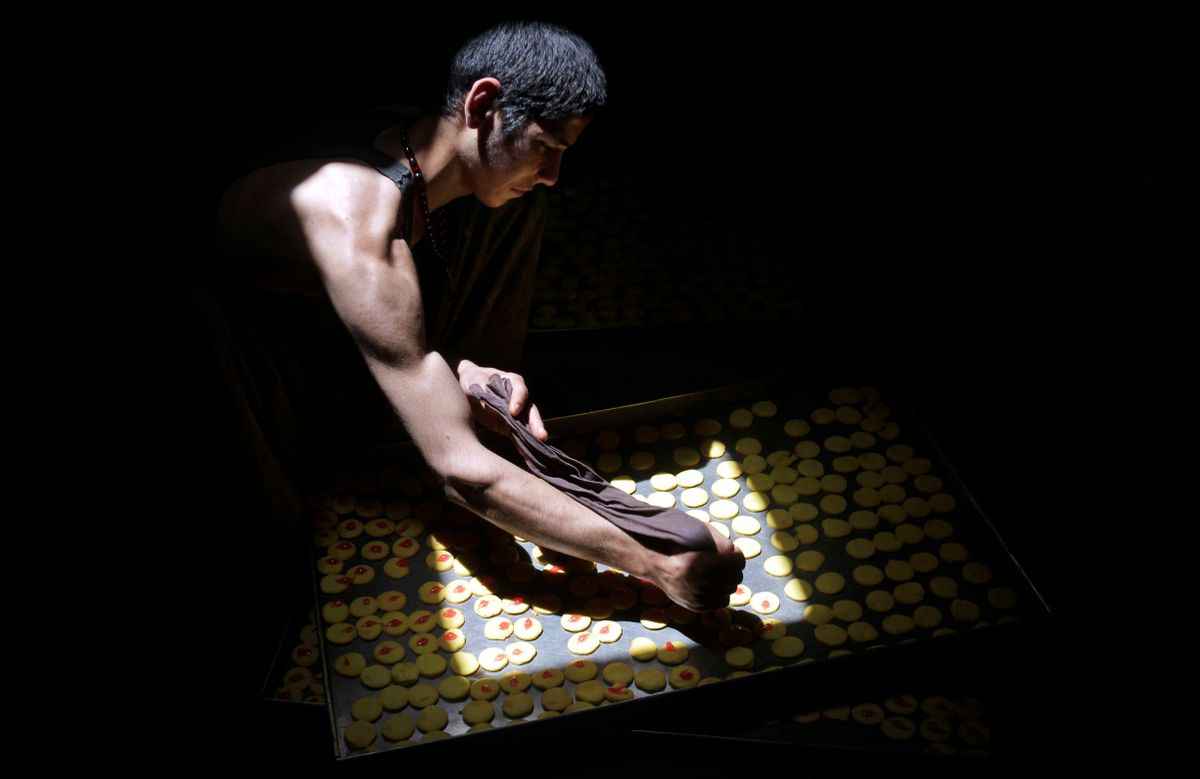 Across the Middle East this past week, Muslims marked the end of the fasting, holy month of Ramadan with Eid al-Fitr, a three-day holiday that is a centerpiece of the Muslim calendar.

Eid al-Fitr is a time for prayer, large gatherings with family and friends and visits to the graves of loved ones.

In Gaza, children posed in their finest new clothes in front of rubble still remaining from last summer's Israel-Hamas war. Syrian refugees in Jordan marked yet another Eid at the Zaatari refugee camp, the fourth since the war began in 2011.

Earlier in the week, Nobel Peace Prize laureate Malala Yousafzai visited Jordan's other camp for Syrian refugees, Azraq, a day after opening a school for girls in neighboring Lebanon on the occasion of her 18th birthday.

In Tehran, the main prayer service in the Iranian capital was interrupted by repeated chants of "Death to America" — despite this week's landmark nuclear deal with world powers that was welcomed by authorities in Tehran. Large crowds gathered in the streets to celebrate the deal.

In Iraq, security forces backed by Sunni and Shiite fighters pressed ahead in their bid to re-take areas held by the Islamic State group in Anbar province. Elsewhere, a suicide car bombing by the Islamic State group hit a busy market in Khan Beni Saad, about 20 miles (30 kilometers) northeast of Baghdad in Diyala province, killing over 100 people in what was one of the deadliest single attacks in the country in the past decade.