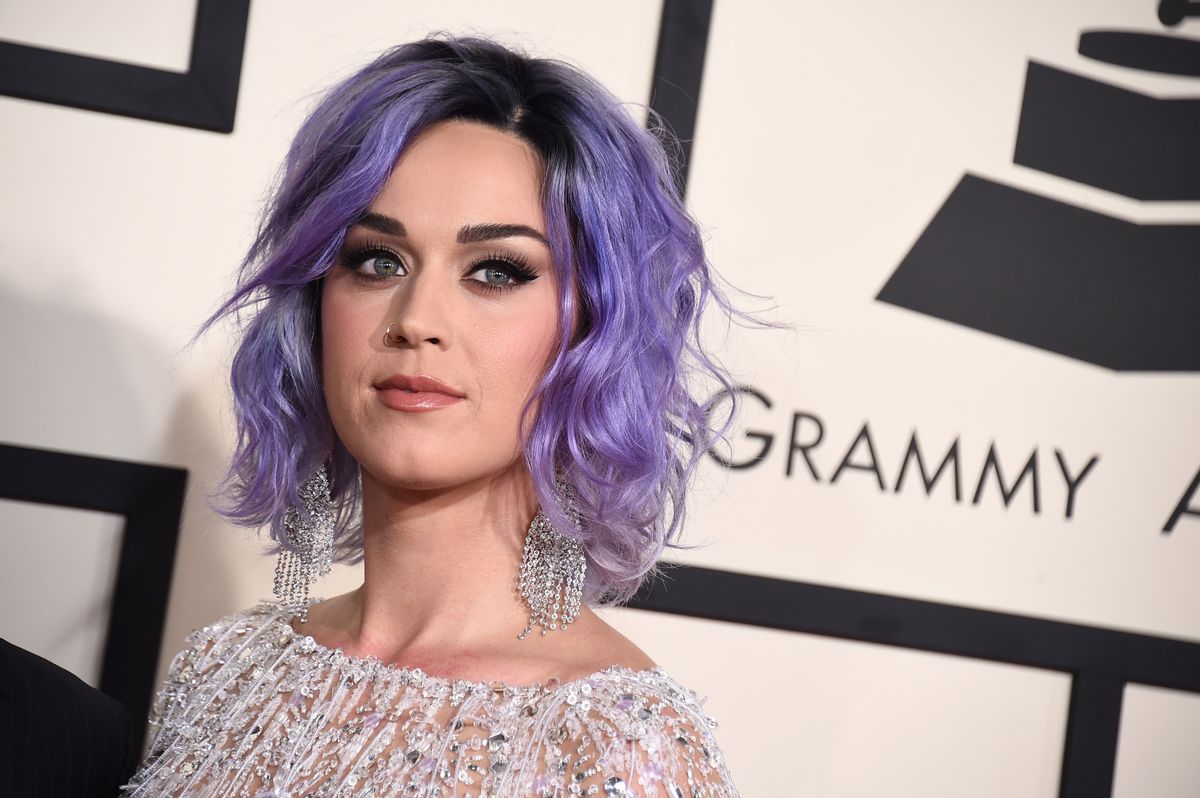 A group of Catholic nuns in southern California is getting serious about trying to stop Katy Perry from buying their former convent, a purchase they say they oppose "for obvious reasons" and have already been fighting for months. On Friday, two of the nuns involved in the legal battle against Perry and the Archdiocese of Los Angeles, which supports selling the property to the pop star, filed additional court papers detailing the basis of their opposition, claiming the sale is underpinned by lies and manipulation.

According to the Los Angeles Times, the Sisters of the Immaculate Heart of Mary are seeking to sell their Los Feliz convent to developer Dana Hollister for approximately $15 million and contend that they have legal authority to make the sale. The Archdiocese, however, maintains that the church has legal control of the property, and can therefore make a $14.5 million cash deal with Perry:

In documents filed in court Friday, attorneys representing the sisters contended that the archdiocese never sought to established legal control over the order's nonprofit institute until June, when it installed officers to oversee the institute. That move, however, was illegal and a “hostile takeover” by the bishop of the order of nuns, the attorneys wrote.

The newly appointed officers have no standing under state law to claim legal authority over the institute and its assets, the attorneys argued.

The sisters say they were first informed in September 2014 that the archbishop planned on selling the property to a woman called Katherine Hudson. The nuns later learned that Hudson was better known as the pop sensation Katy Perry.

After learning more about the singer and her “public image,” the sisters objected to selling Perry the property “for what should be obvious reasons coming from Catholic nuns,” the attorneys wrote.

Archbishop Jose Gomez allegedly told the sisters to draft a proposal regarding their prospective sale to Hollister, which they claim they did; he then reportedly proceeded with the Perry deal in a manner the nuns claim was based on deceit. Two of the nuns have filed letters in support of the archbishop, however the women fighting the pop star's offer are questioning the circumstances under which they offered their solidarity. The New York Times reports:

Like Sister Jean-Marie, Sister Marie Victoriano, 88, and Sister Marie Christine Muñoz Lopez, 82, have filed declarations in support of the archbishop. But Sister Rita and Sister Catherine Rose, in a filing prepared by the lawyers from the Greenberg Glusker Fields Claman & Machtingher law firm, a Hollywood powerhouse, have questioned the validity of at least the Dunne and Lopez declarations.

Sister Jean-Marie, they noted, expressed opposition to the sale both before and after signing her statement, and Sister Marie Christine, they said, was observed to be “woozy” and under the influence of morphine at about the time church officials asked her for a declaration of support.

It seems the case will be decided by Judge Robert H. O’Brien, who will have to determine later this month whether the church has the authority to sell the convent, and whether the archbishop is effectively bullying the nuns into making a deal with a buyer they disdain "for what should be obvious reasons coming from Catholic nuns."