"You are a colossal nob end & should get a new brain": Scientist destroys moon-landing conspiracy nuts with perfect tweet 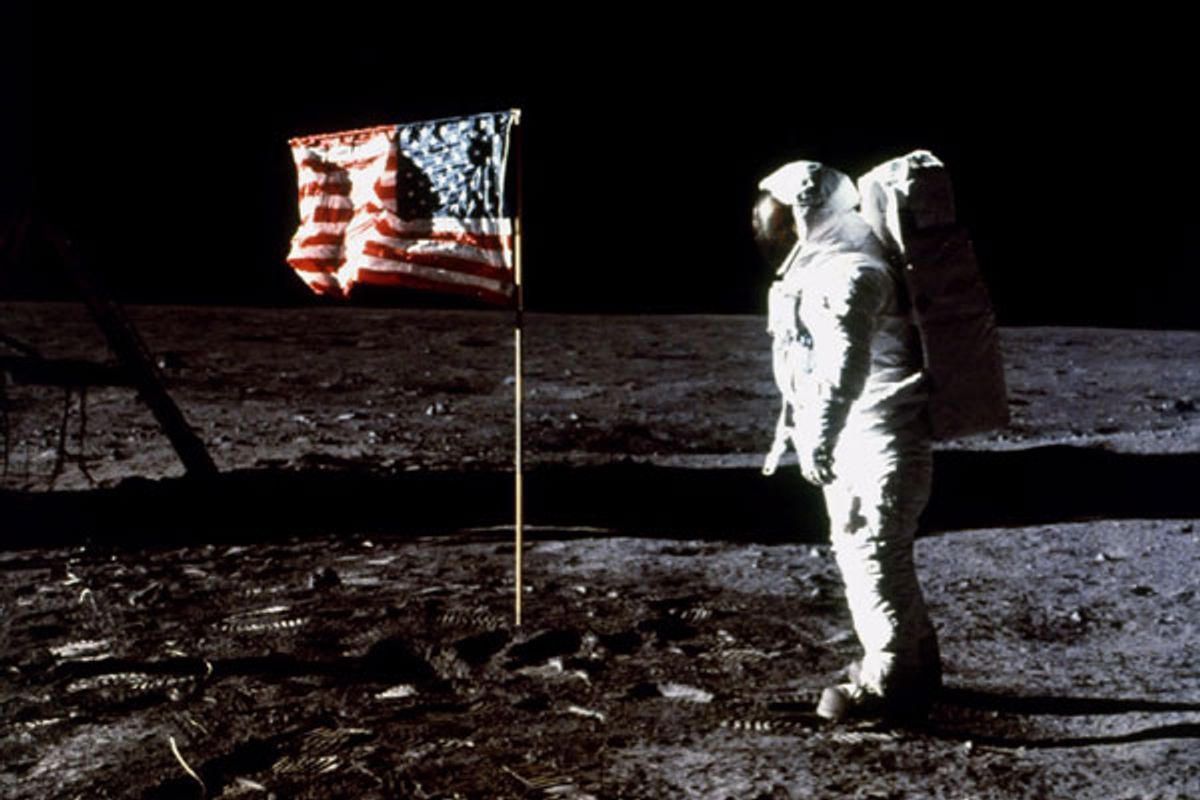 If you believe they put a man on the moon, well, you're not in unanimous company. There are plenty of nutcases and black-helicopter types who think the whole thing was a big conspiracy theory.

This week marks the 46th anniversary of the Apollo 11 landing, so some of the weirdos have come back out in force, as the Huffington Post noted.

A professor of particle physics decided he'd had enough science-denying for a lifetime. Brian Cox, who teaches at the University of Manchester, let it rip on Twitter:

That got the physicist teased by those who prefer to spell knob with a "k."

But it also won a ringing endorsement from one of the astronauts aboard that mission, Buzz Aldrin.