A combination of hot, dry conditions and development are increasingly putting communities at risk 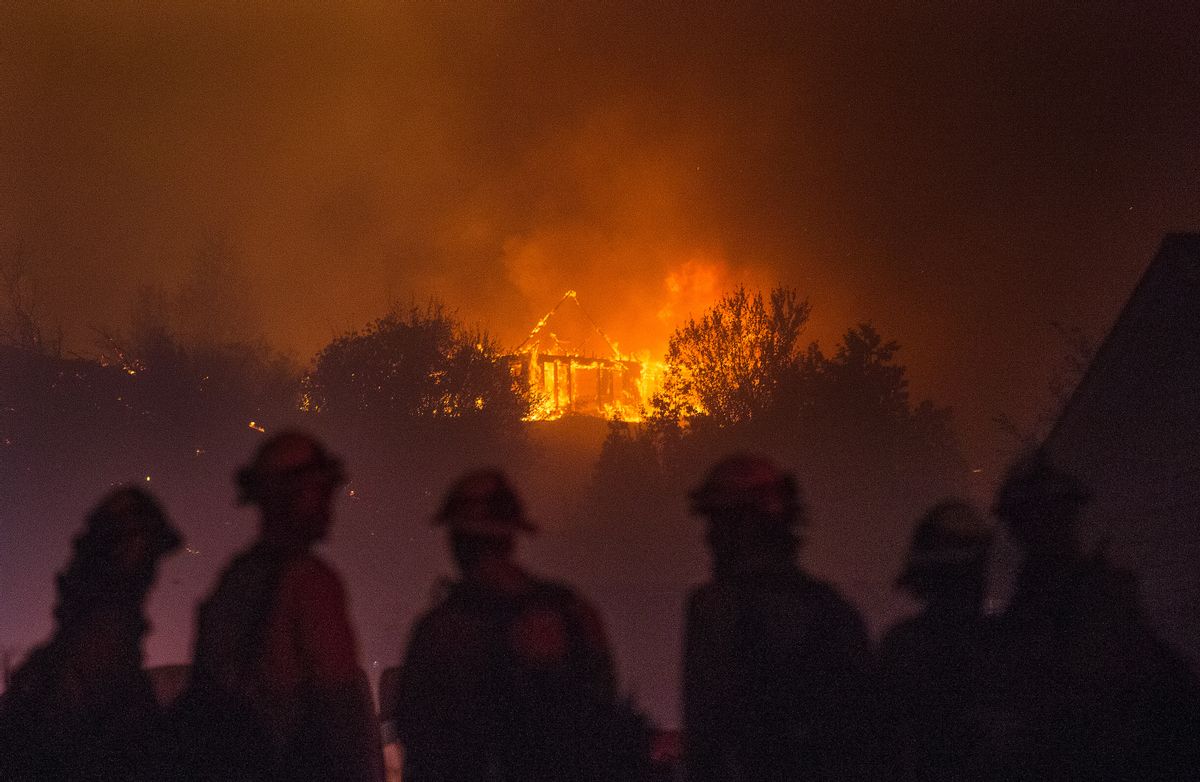 Wildfire season isn't what it used to be.

In Washington state, a combination of ongoing drought and rapid development made 2014 particularly nightmarish, and this year's unusually hot conditions are fueling another season of dangerous blazes -- more than 300 so far, including one, 3,000-plus acre wildfire that destroyed homes and businesses in central Washington.

That's no longer out of the ordinary. Washington firefighters are bracing themselves for an onslaught of oxymoronic-sounding "urban wildfires," NPR reports -- basically, brush fires that bump right into cities, threatening entire communities. Officials there say it's a "growing threat," one more commonly associated with cities like San Diego -- although increasingly, they point out, the weather in Washington state seems to resemble that of southern California.

John Sinclair, chief of Kittitas Valley Fire and Rescue, told NPR he's not qualified to say what's causing the drought and rising temperatures, but the trend, he maintains, is clear: "We're seeing significant amounts of fires in places where we've never seen fires before."

Added Peter Goldmark, the commissioner of public lands with the state's Department of Natural Resources, "We need more resources to deal with this emerging threat of really hot conditions, which make our many communities at risk." According to

Sinclair may not be willing to attribute the fiery conditions to a changing climate, but it's well understood that Washington, along with the rest of the Pacific Northwest, is hurtling into a future where wildfires occur more frequently and burn more intensely, and where homes are at an increased risk of damage. Rising temperatures resulting from man-made global warming, along with an earlier snowmelt -- not to mention the general problem of water scarcity -- are the kind of thing that have experts looking at the fires happening now and talking about "a new normal."