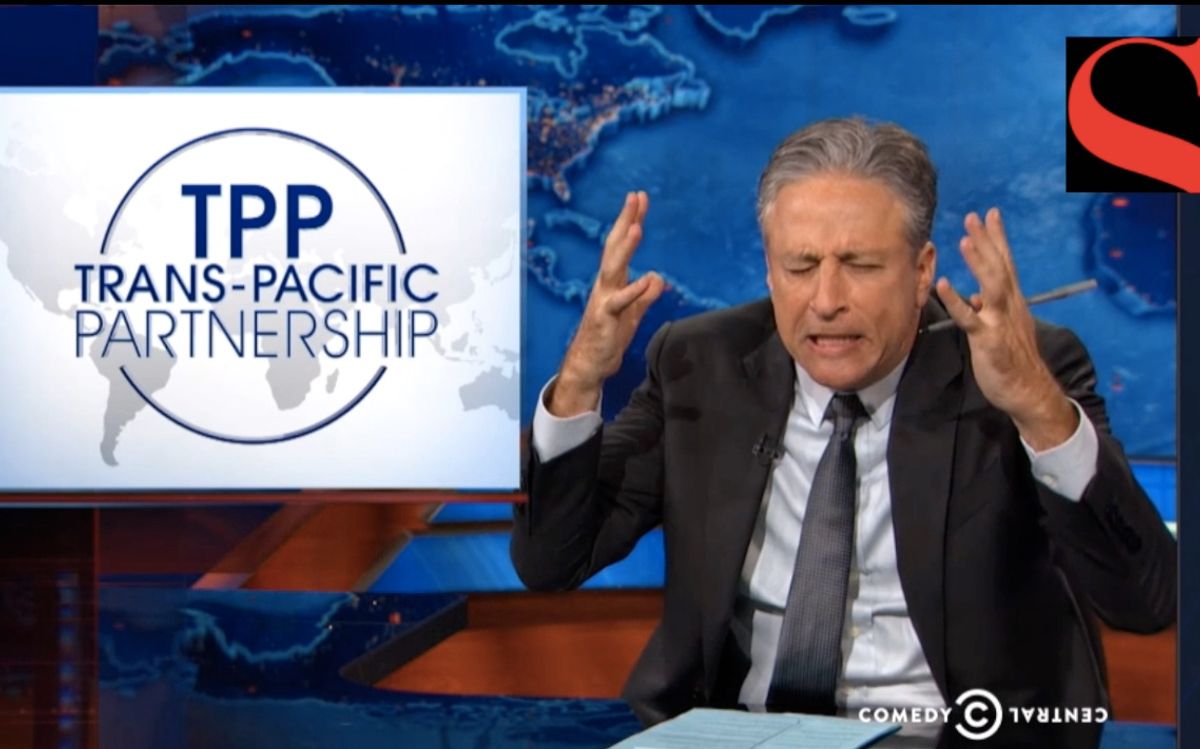 Anyone who has seen the "Daily Show" knows that host Jon Stewart, when outraged, is prone to profanity-laced outbursts.

Stewart, who recently announced his retirement from the show, even goes so far as to shout cuss words into a "Swear Jar" when particularly peeved.

In honor of Stewart's countless tirades during his nearly two-decade run, Salon rounded up some of Stewart's most memorable expletives into one 30-second, bleep-filled video.