An invasion so massive, crews had to break out a snowplow 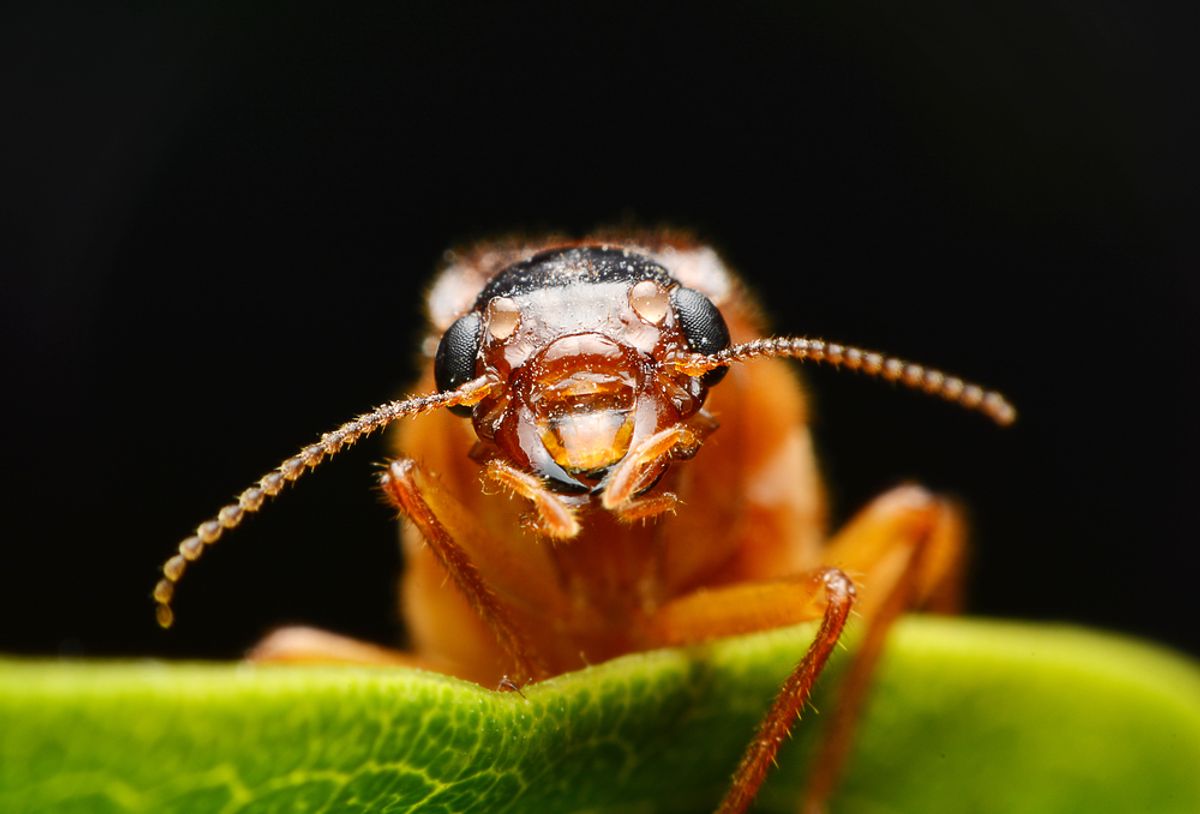 The periodic emergence of mayflies over the Mississippi River is always an occasion for viral photos and videos, as millions of the tiny insects more or less take over the Midwest, wreaking havoc for the duration of their blessedly short lives.

Last weekend in Iowa, the invasion played out like a horror story, when a swarm of mayflies seized a bridge connecting the town of Sabula to Savanna, Illinois. Traffic was blocked, the bugs piled up in "knee-high" heaps and emergency crews were called to the scene. The Iowa DOT eventually solved the problem by snowplowing right through it -- then, to make travel safe over the slimy mess left behind, they had to sand down the road.

Teena Franzen, the mother of a local policeman who had joined him for a ride-along, captured this video of the mayhem:

"Jesus bajeezus" pretty much sums it up.