"He was opposed to women having a say in anything": The ugly views of America's latest mass shooter 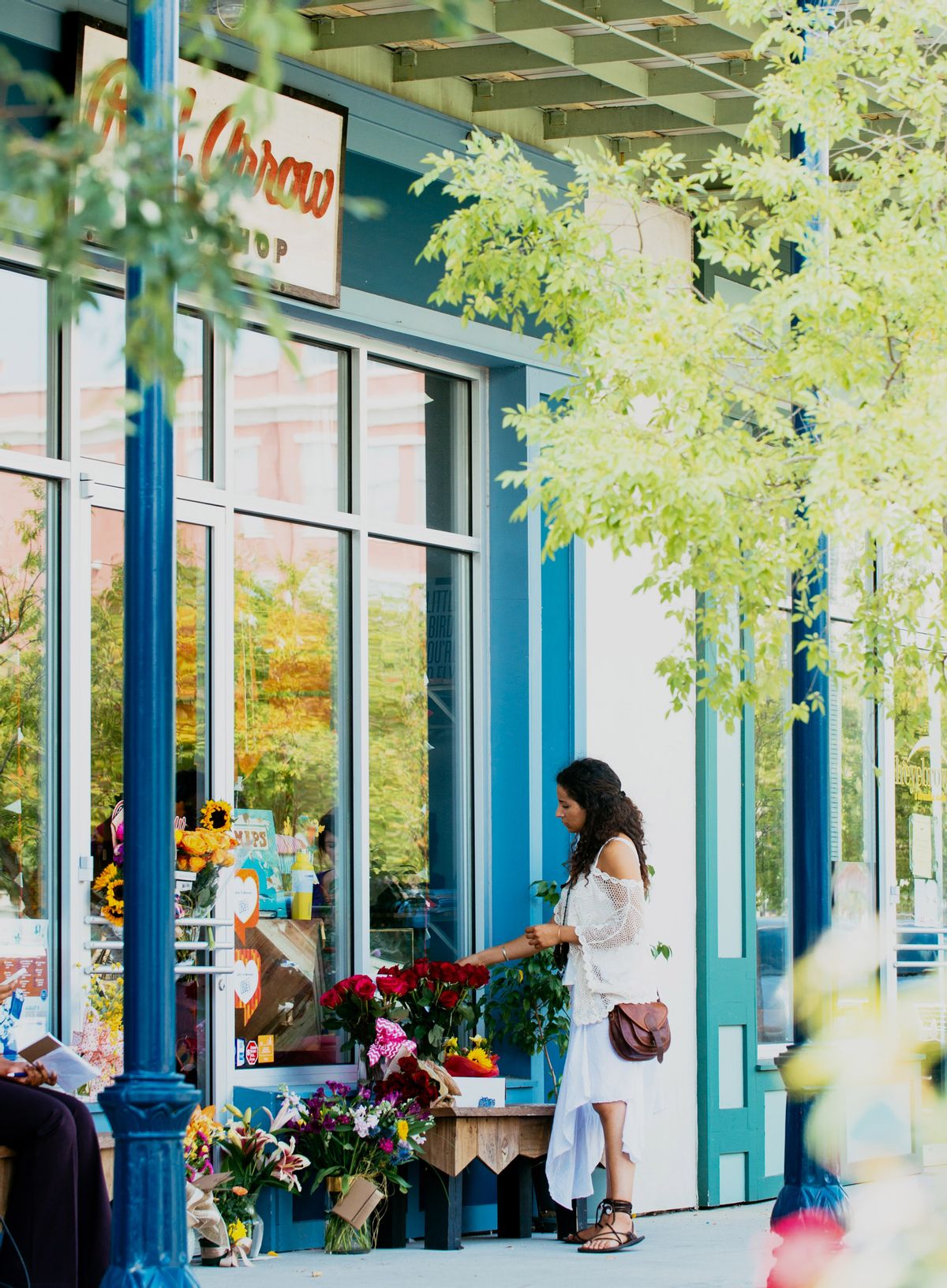 Melodie McMath looks at flowers at a make-shift memorial outside of the Red Arrow business for the owner Jillian Johnson, a victim of the the movie theater shooting, in Lafayette, La. on Friday, July 24, 2015. Johnson was one of two women killed in an attack in Lafayette on Thursday night. John Russel Houser, 59, stood up about 20 minutes into a movie and fired first at two people sitting in front of him, then aimed his handgun at others, firing at least 13 times, police said Friday. (AP Photo/Denny Culbert) (Denny Culbert)
--

This isn't the first time he's targeted a movie theater. John Russell Houser, America's latest mass shooter, had reportedly threatened violence against theaters before he opened fire in a Louisiana cinema last night, killing two others and himself.

Houser, who's had several run-ins with the law dating back to the 1980s, allegedly once attempted to burn down the office of a lawyer representing theaters that showed pornography. Former attorney John Swearingen told NBC News on Friday that Houser had once tried to burn down his Columbus, Georgia, law office back in the 1980s.

“I represented somebody — maybe several people — he did not like, and he tried to hire someone to burn the law office,” Swearingen said.

According to the local sheriff, Houser applied in 2006 for a permit to carry a concealed weapon but was denied because he had been arrested on an arson charge. The sheriff did not say whether Houser had been convicted. In Alabama, where Houser resided "off and on" for a nearly a decade, residents are not required to apply for a permit or license to buy or own a handgun so no background could be done.

Emerging reports also indicate that Houser was a far-right activist. Houser appears to have been a fan of the Tea Party, the Westboro Baptist Church and Golden Dawn -- and extreme right-wing neo-Nazi political party in Greece. According to the Southern Poverty Law Center, Houser attended a conference hosted by former KKK leader David Duke in 2005 and the host of a talk radio show Houser frequently called into, described the 56-year-old as a "radical Republican."

"He was anti-abortion. The best I can recall," former radio host Calvin Floyd told the Washington Post. “Rusty had an issue with feminine rights. He was opposed to women having a say in anything. You could talk with him a few minutes, and you would know he had a high IQ but there was a lot missing with him,” Floyd explained.

Last night, Houser stood up in a crowded screening of Amy Schumer's comedy "Trainwreck" at a movie theater in Lafayette, Louisiana and opened fire, killing two young women and injuring nine other people.

Local authorities have since described Houser as a "drifter," although at one point he did wage an unsuccessful campaign for elected office. According to court documents, in 2008 Houser's wife removed all the guns from the couple's home citing threats he had made to family members and his history of mental illness. CNN reports Houser had been evicted from his home in March 2014 and court records show that he filed for bankruptcy protection in 2002.

“It is a shame Tim McVeigh is not going to be with us to enjoy the hilarity of turning the tables with an IRON HAND,” Houser wrote on the Golden Dawn website, referring to the far-right mastermind of the 1995 Oklahoma City bombing.