Comedian urges respect and love for victims and heroes, not attention for the murderer's sick views 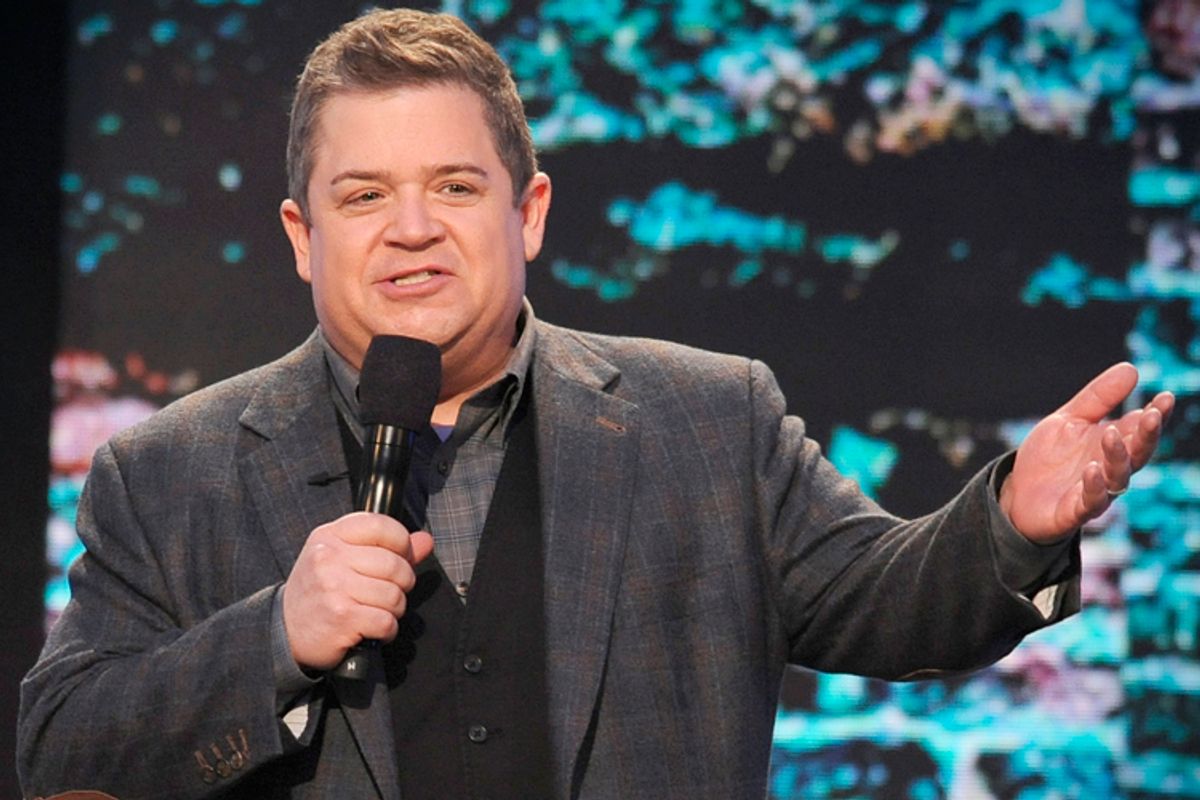 Patton Oswalt -- who takes a break from Twitter most every summer -- returned for the first time in almost two months on Friday to post about the media and the Lafayette movie theater shooting.

His post was a plea to the media to focus on the victims and all the heroes related to the "Trainwreck" shooting, and to avoid talking about the "insect" behind the killings.