Yes, Antarctic sea ice is expanding. And the consequences for sea level rise could be disastrous 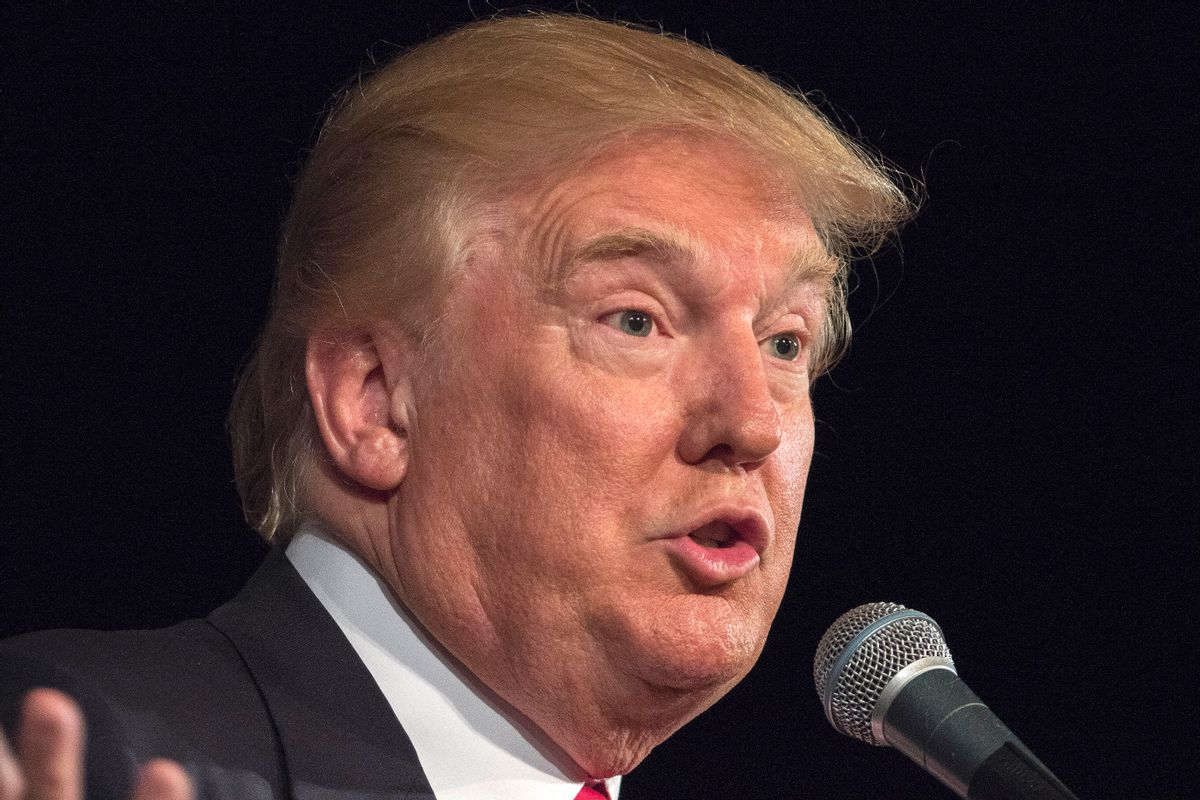 Back when he just an angry rich dude on Twitter and not a candidate for President of the United States, Donald Trump went on a 140-character rant about climate change:

It was ridiculous for a number of reasons, the most obvious being that winter and all that accompanies it -- freezing temperatures, snow -- can't be held up as "proof" that global warming isn't happening. But Trump had also leapt upon a minor "scandal" making headlines at the time: a team of scientists had ventured into the Antarctic with the intent of studying how the region's change over the past 100 years, only to become trapped in the sea ice. Contrary to what you commonly hear about the expected impacts of climate change, in fact, and in stark contrast to what's happening in the Arctic, Antarctic sea ice has indeed been expanding -- so much so that scientists are struggling to reach their research sites. The "evidence" seems so clear -- and the irony so profound -- that this whole issue has become one of the most prominent, and difficult to squash, myths being propagated by climate deniers.

There a number of reasons why Antarctic sea ice may be expanding: scientists have floated theories ranging from changing wind patterns to the changing composition of the ocean. But the fact that this is happening by no means disproves global warming. Normally, debunkers of said myth point out that the gains in sea ice are being more than offset by the loss of the region's land ice -- which, importantly, has much bigger implications for rising sea levels.

Just last week, meanwhile, prominent climate scientist James Hansen dropped a bombshell of a report predicting, somewhat controversially, that the oceans may rise by as much as 10 feet by the end of this century. That Hansen's forecast is much more dire than those of others, including the U.N.'s Intergovernmental Panel on Climate Change, has a lot to do with his decision to include the accelerating loss of Antarctic land ice in his models.

Here's where this all comes together: the increased loss of Antarctic land ice, as the Washington Post's Chris Mooney points out, might actually lead to an increase in sea ice. And that, in turn, could fuel the further loss of land ice.

In other words, expanding sea ice isn't just an anomaly that challenges, but fails to disprove, the theory of global warming. Instead, it's an indication that climate change is happening -- and it may actually be making the consequences of climate change even worse.

The thinking goes like this: As ice shelves melt, and more inland ice slides towards the sea, a gigantic volume of cold, fresh water enters the ocean. This freshwater pulse, the researchers continue, promotes ocean “stratification,” in which a cold surface layer lies atop a subsurface warmer layer. The cold surface layer promotes more sea ice growth atop open water, while the warm lower layer sneaks beneath that ice and continues to melt submerged ice shelves, which plunge deep into the water at the fringes of the continent.

...In the troubling scenario outlined by Hansen and his colleagues, [expanding Antarctic sea ice] is part of a series of feedbacks that lead to rapid sea level rise. “Amplifying feedbacks, including slowdown of [the Southern ocean’s overturning circulation] and cooling of the near-Antarctic ocean surface with increasing sea ice, may spur nonlinear growth of Antarctic ice sheet mass loss,” write Hansen and his colleagues.

“Effects of freshwater injection and resulting ocean stratification are occurring sooner in the real world than in our model,” they add.

Reached by phone, Hansen added that one reason he thinks the model he is using is is right — and other models are not — is that it captures Antarctic sea ice expansion. “All the other models have sea ice disappearing as the planet get warmer,” he says. He also thinks the Antarctic ice expansion trend will continue, along with ice sheet melt.

“It will be clearer, give us a few more years,” he says.

Hansen's study is not, Mooney points out, the first to raise this idea. And it's not the end-all explanation about what's happening in the Antarctic. There's still a lot we need to learn about that part of the world. But one thing's for sure: we ignore it at our own peril.