"The NFL -- and you, the fans -- killed my father": The speech the NFL feared Junior Seau's daughter might make

Football is a national religion, which makes us all complicit in the NFL's moral abominations 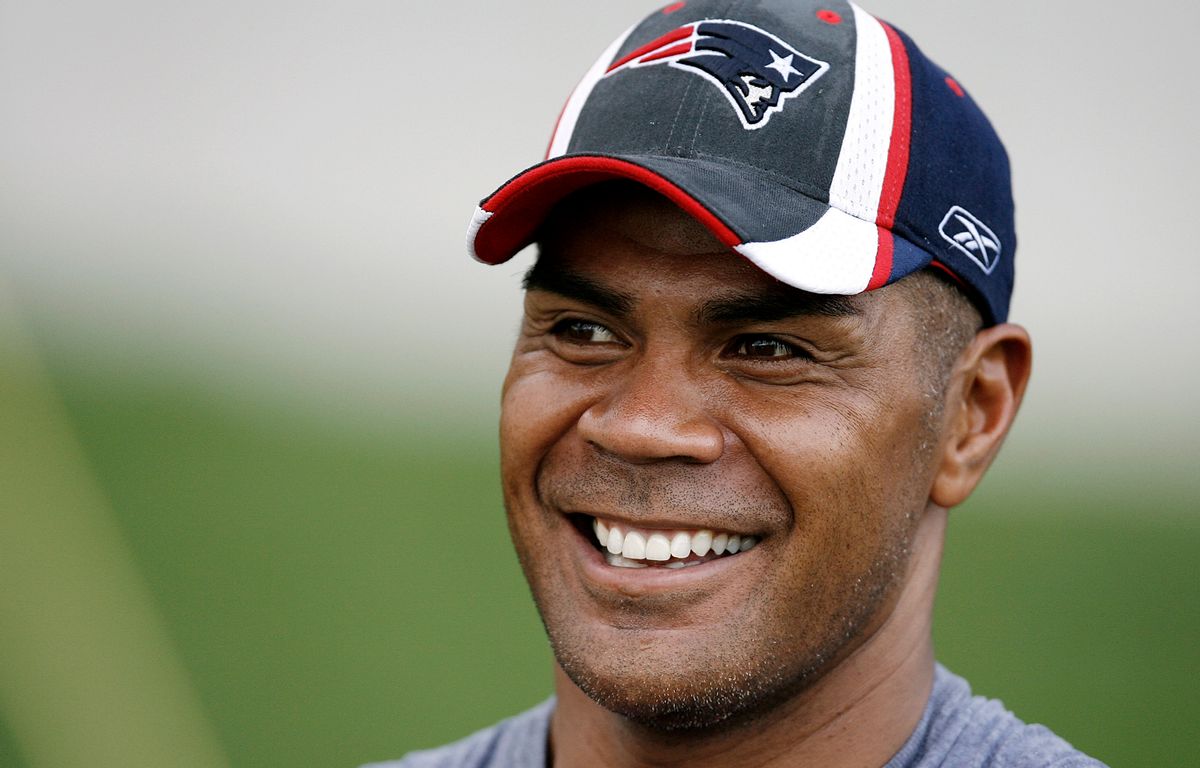 Hall of Fame officials denied the NFL star’s daughter, Sydney, from speaking at his induction ceremony. Here’s the speech she should give anyway.

Like every other football player on earth, my father, Junior Seau, dreamed of this day, of being inducted into the Pro Football Hall of Fame. He dedicated his life to football and gave every ounce of his strength and will to the game.

He became one of the most feared linebackers in history because of the intensity he brought to the gridiron. He embraced the notion that his greatness resided in his toughness, his ability to play through pain. Football fulfilled his destiny as a person and made him a hero to millions of fans.

It also killed him.

Whether or not we choose to acknowledge it, these two truths live alongside one another. It would be profoundly dishonest, therefore, to pretend at a public ceremony like this that my father’s life can be separated from his death.

The truth is, even before he took his own life, he was in a state of misery more profound than most of us can imagine. All those savage hits he inflicted and absorbed, the ones that we cheered when he was playing, decimated my father’s brain. They left him depressed and sleepless, prone to violent outbursts and reckless gambling, dependent on alcohol, unable to remember even the days of the week.

But you can’t partition that Junior Seau—the public figure—from the private man who, at age 43, pressed a .357 Magnum revolver to his chest and pulled the trigger. Or the man who, 18 months earlier, drove his vehicle over a cliff at 60 miles per hour.

Most people had no idea that my father was suffering from Chronic Traumatic Encephalopathy (CTE), the disease found in more than 75 deceased former NFL and college players. He himself had no idea. He only knew that his mind wasn’t working right.

Most of the people around him had no idea he was suffering, because my father—like most star players—draped himself in a fraudulent aura of invincibility. “I got this,” he would tell us, when we questioned his erratic behavior or urged him to seek help. It was what he told himself.

Back when my father was still alive, still dreaming of this day, he asked me if I would introduce him. Hall of Fame officials initially denied this request, choosing instead to show a five-minute tribute video. Executive director David Baker stressed that he wanted this ceremony to be about my father’s life, “not his death and other issues.”

It was a neat encapsulation of how the league’s promoters have handled the health crisis enveloping football. They continue to propagate the ludicrous myth that old players just limp off into the sunset with a little hitch in their step or a bit of arthritis.

Baker and his overlords at the NFL—the primary funding source for the Hall of Fame—were probably worried that I might refer to the wrongful death lawsuit my family has pending against the NFL.

Or that I’d mention the class action suit filed on behalf of more than 5,000 former players, which alleges that the league engaged in a sustained campaign of fraud and deception by ignoring the risks of brain injuries and spreading false information to players like my dad.

Maybe they worried I would cite the NFL’s own admission, in federal court documents, that up to 30 percent of retired players will suffer “long-term cognitive ailments” at ages significantly younger than the rest of the population.

Hall of Fame officials revealed that they were denying me the right to speak on a Friday, amid the doldrums of late July, in the hopes that it would receive scant media coverage.

This was a smart bet.

After all, with the occasional exception of the New York Times there isn’t a single media outlet in this country that doesn’t serve as a de facto propaganda organ for the NFL.

The sports media, in particular, have perfected a scandal-rich style of coverage that manages to stoke fan outrage at convenient scapegoats while ignoring the essential moral abomination of the NFL—that it is a $10 billion industry predicated on the systematic destruction of its employees.

But blaming league officials and the media, while fun and easy, stops short of identifying the true culprits here: the fans.

It’s the fans who turned to men like my father to carry out savage feats they could never hope to enact. It’s the fans who have elevated football into our national religion, who ooh and ahh at the biggest hits, who pretend that such violence can be enacted with no mortal consequences.

My father’s life had great meaning to us, his family, and to the millions of fans who were inspired by his fearless play.

His death has meaning, too. It was the direct result of that fearless play. He pretended none of it was hurting him, and we took him at his word. Just as he chose to play, we chose to watch. We never stopped to ask ourselves what it meant that our chosen form of entertainment required men to risk their lives. Or that we cheered loudest for those moments of impact in which that risk was made manifest.

My father dreamed of this day for most of his life and gave his life in pursuit of that dream. The question we should be asking today is this: Now that we know how and why my father died, will any of us have the moral courage to turn away from the stirring highlight reel and question our own role in his death?