Janis Ian says Bill Cosby spread lesbian rumors about her as a teen, tried to blacklist her from TV 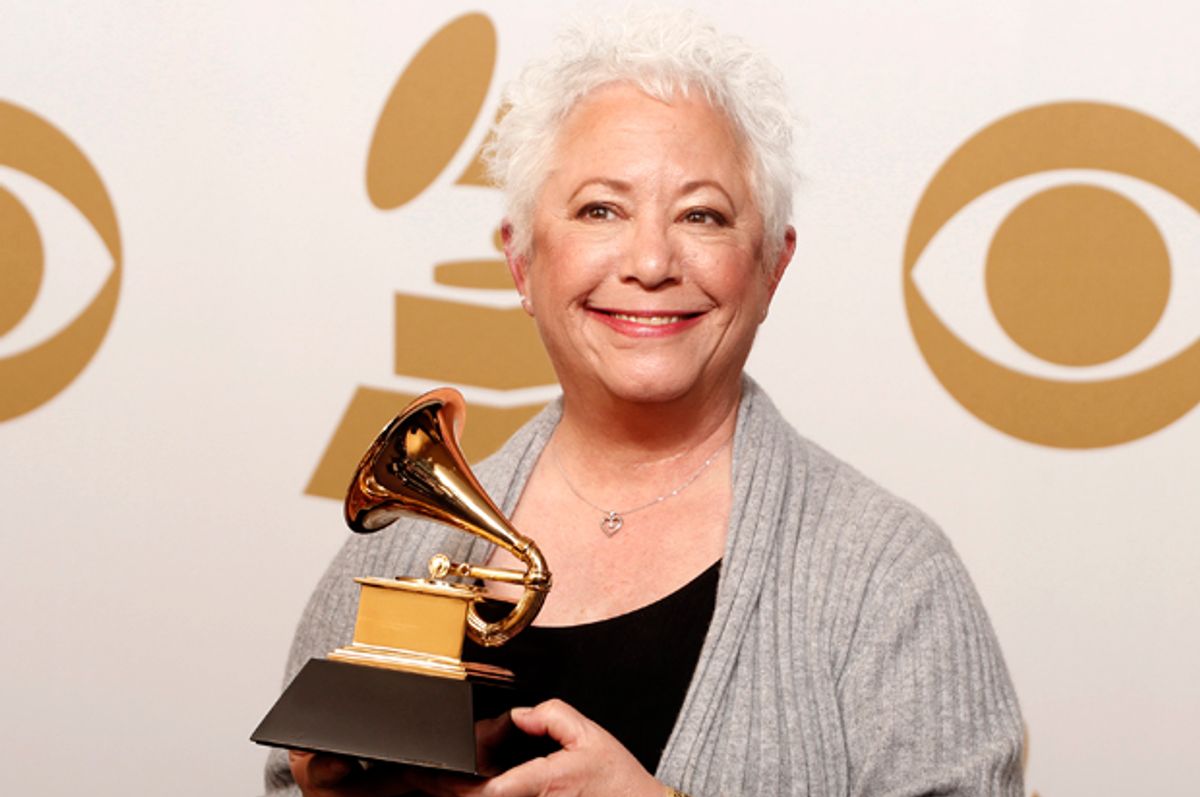 In the wake of this week’s powerful New York Magazine cover story about Cosby's accusers, singer-songwriter Janis Ian shared her own unpleasant interaction with Cosby from her first TV performance in the late 1960s.

"I was not sexually bothered by Bill Cosby,” Ian wrote on her Facebook page. “We met because he was curious about me. “

As buzz was developing around Ian’s interracial love song “Society’s Child,” The Smothers Brothers had the unknown 16-year-old singer on the show to perform. After her set, she fell asleep in her female chaperone’s lap (an older family friend who had been supervising her during her tour).

"A while later, my manager called me into her office,”“Ian recalls. "What happened at the Smothers Brothers show?!” I had no idea what she was talking about, and said so. “Well, no one else on TV is willing to have you on. Not out there, anyway.” Why? I wondered. And was told that Cosby, seeing me asleep in the chaperone’s lap, had made it his business to ‘warn’ other shows that I wasn’t 'suitable family entertainment’, was probably a lesbian, and shouldn’t be on television.”

While Johnny Carson eventually broke the ban and had Ian on TV, the scarring experience has unsurprisingly stuck with her. As she concludes, “what an odd thing, that a black man who slept with so very many white women chose to take my possible lesbianism away from our one meeting, rather than the message I tried to get across with 'Society’s Child.' How pathetic. How truly, truly pathetic.”