In addition to a previous poaching conviction, he was also sued for preying on his receptionists in 2009 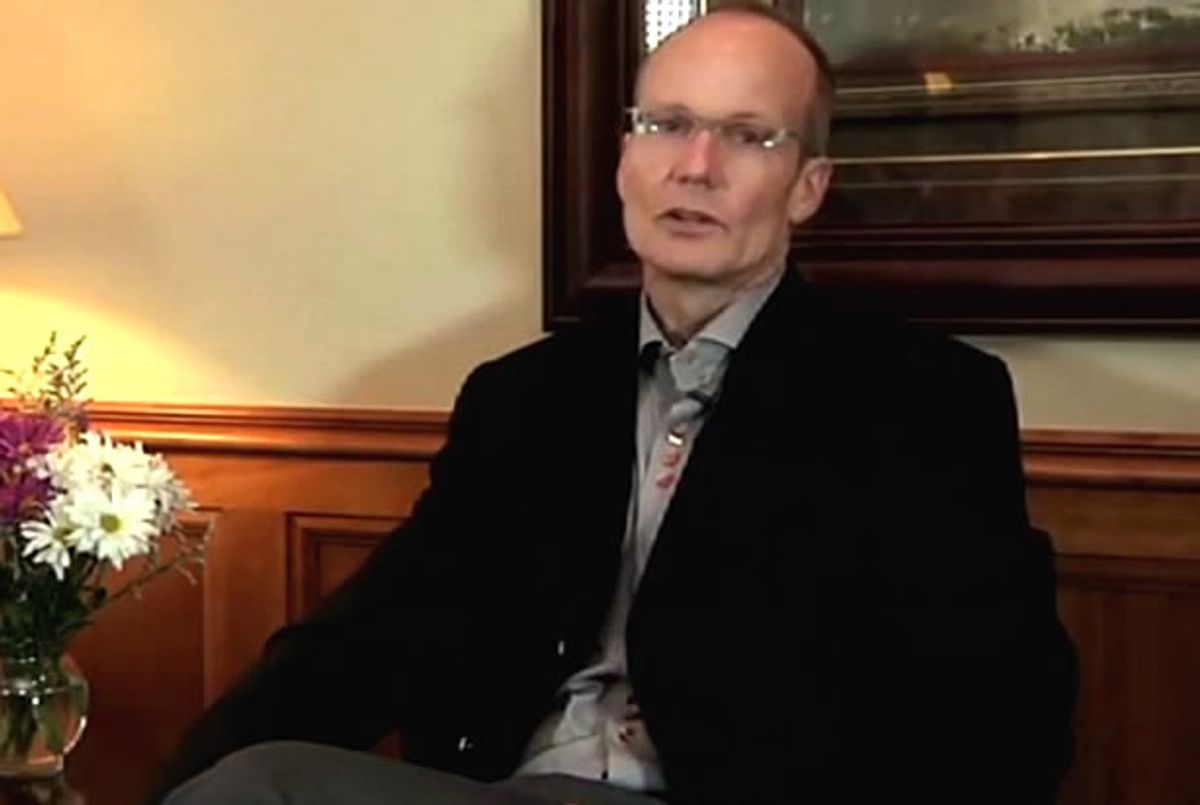 The Minnesota dentist and big game hunter who illegally killed a beloved lion in Zimbabwe has run afoul of the law before, both for engaging in similarly dubious hunting-related behaviors and for sexually harassing one of his receptionists.

In 2008, Walter Palmer pleaded guilty to charges related to the poaching of a black bear. The animal was killed 40 miles outside of a legal hunting grounds, then transported to a registration station that was within it. In the case of Cecil, the lion that he killed in Zimbabwe, Palmer pulled the same stunt, only in reverse. The big cat lived in the Hwange National Park, which has protected status, so Palmer and his guides, Theo Bronkhorst and Honest Trymore Ndlovu, lured it out of the park by affixing a dead animal to a car.

Once Cecil was off protected land, Palmer shot him with a bow and arrow, then tracked him for another 40 hours. Once they caught up with him, they dispatched Cecil with a gun, then skinned and decapitated him.

Both of his guides are facing poaching charges in Zimbabwe, but in a statement, Palmer said that he has not been contacted by the authorities. He also insisted that he believed the hunt was legal -- even though as an experienced big game hunter, he should have known that the manner in which guides conducted the hunt was, if not outright illegal, at the very least suspect.

According to documents acquired by the Star Tribune, Palmer also found himself in trouble with the law in 2009, when he was sued by a former receptionist for sexual harassment. The woman "was subjected to verbal comments and physical conduct involving her breasts, buttocks, and genitalia" from July of 1999 until January of 2005. She alleged that Palmer fired her when she threatened to report the harassment.

Palmer eventually agreed to a settlement with the Minnesota Board of Dentistry in which he didn't admit guilt, but his insurer did pay $127,500 to the woman, and he agreed to three hours of sexual harassment training.

Watch a report on the protesters who have forced him to temporarily shutter his dentistry practice below via WCCO.