Trevor Noah tackles police brutality and racism at stand-up set in L.A.: “I don’t know how not to die” 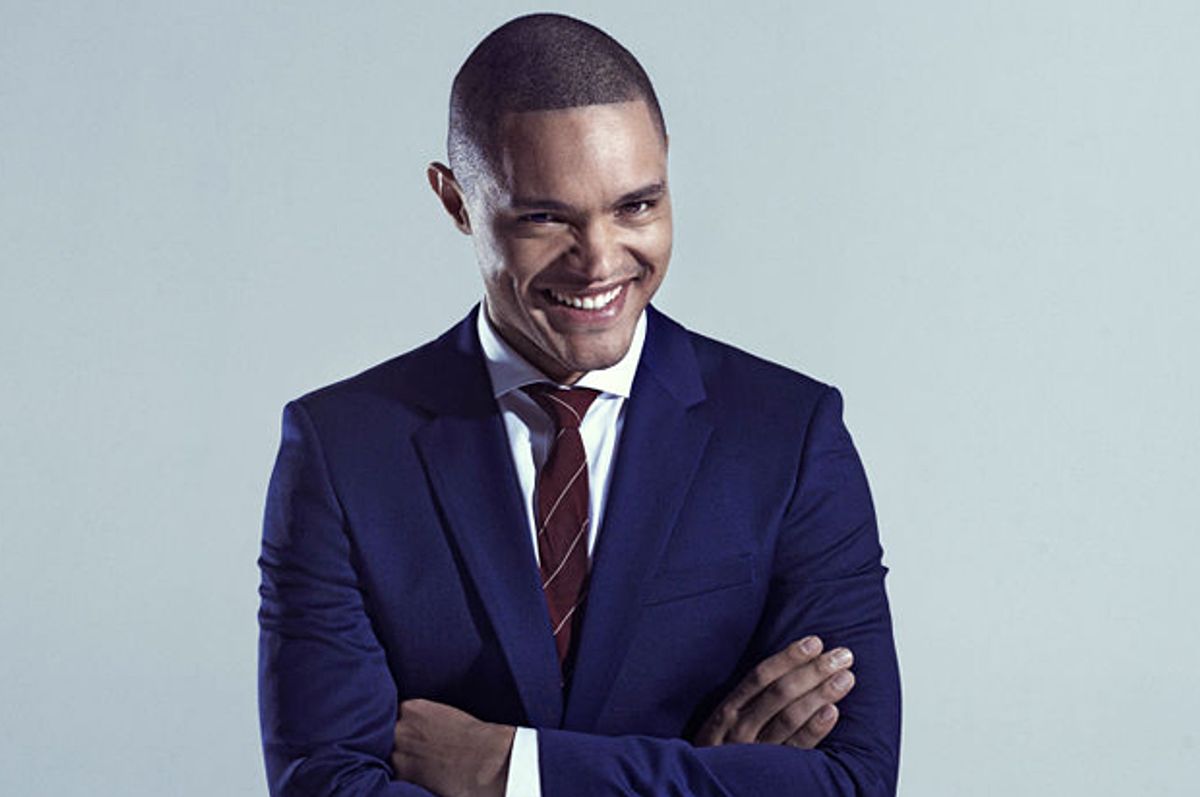 Last night, future “Daily Show” host Trevor Noah treated TV critics to an hourlong stand-up set in Santa Monica, where he gave attendees a flavor of what his “Daily Show” repertoire might be like. The 31-year-old comic served up biting social and cultural commentary on issues of racism and police violence (as he put it, growing up in South Africa made him a “connoisseur” of racism, because South African racism is “export quality”) while avoiding the politcal satire that has been Jon Stewart’s bread and butter.

He began the set by mimicking the whoops of the audience — woo hoo! — a.k.a. “the sound of white happiness,” which he likened to the sound of a police siren. He then shared a story about explaining to a white friend why black people have an innate fear of police, “because you wake up every day knowing that there’s a chance that day may end with you in jail. You don’t plan anything sinister, you may not even have a record. But you know there’s a chance as a black person you may go to jail."

Talking about his own experience being pulled over by police, Noah observed: “you know what’s crazy, is I don’t know how not to die. That’s the thing that freaks me out right now—I don’t know how not to die.” Saying he felt "there was a time when black people and police had an unspoken agreement,” now he notes that "every time I turn on the news another black person’s being killed for seemingly fewer and fewer reasonable reasons. It just doesn’t make sense.”

He then turned one-by-one to the deaths of Trayvon Martin, Mike Brown, Eric Garner and Walter Scott to illustrate the random, absurd reasons that police have used to justify the taking of black lives.

Mimicking news commentators, he said: "You see them on the news be like, who was this young boy Trayvon Martin, who was he and why was he wearing a hoodie? What was he doing in that neighborhood wearing a hoodie?”

"Every day I look in the mirror and think, good job," he concludes. "And I thought I was getting everything right, I really did. Until one day I turned on the news and there’s Walter Scott, running away from a policeman, he gets shot five times in the back. Running away.”

Other territory he covered included ebola, “friendly” American racism and prejudice against Mexicans and Muslims, the Charlie Hebdo massacre, and the tone of media commentary when it comes to covering these events, as well as some lighter topics like air travel. There were a few duds (a quick joke comparing airport security to a concentration camp elicited groans from the audience) but in general, the audience lapped it up, giving Noah a standing ovation when the set concluded.

The audience, indeed, seemed prouder of Noah than his own family members. "As some of you may or may not know, I got a job," Noah riffed about his "TDS" gig. "That's how my grandmother put it.” He also joked that his mother was just as pleased with him as she was of his little brother, who just got elected to the school council, exclaiming “both my boys are doing big things!”