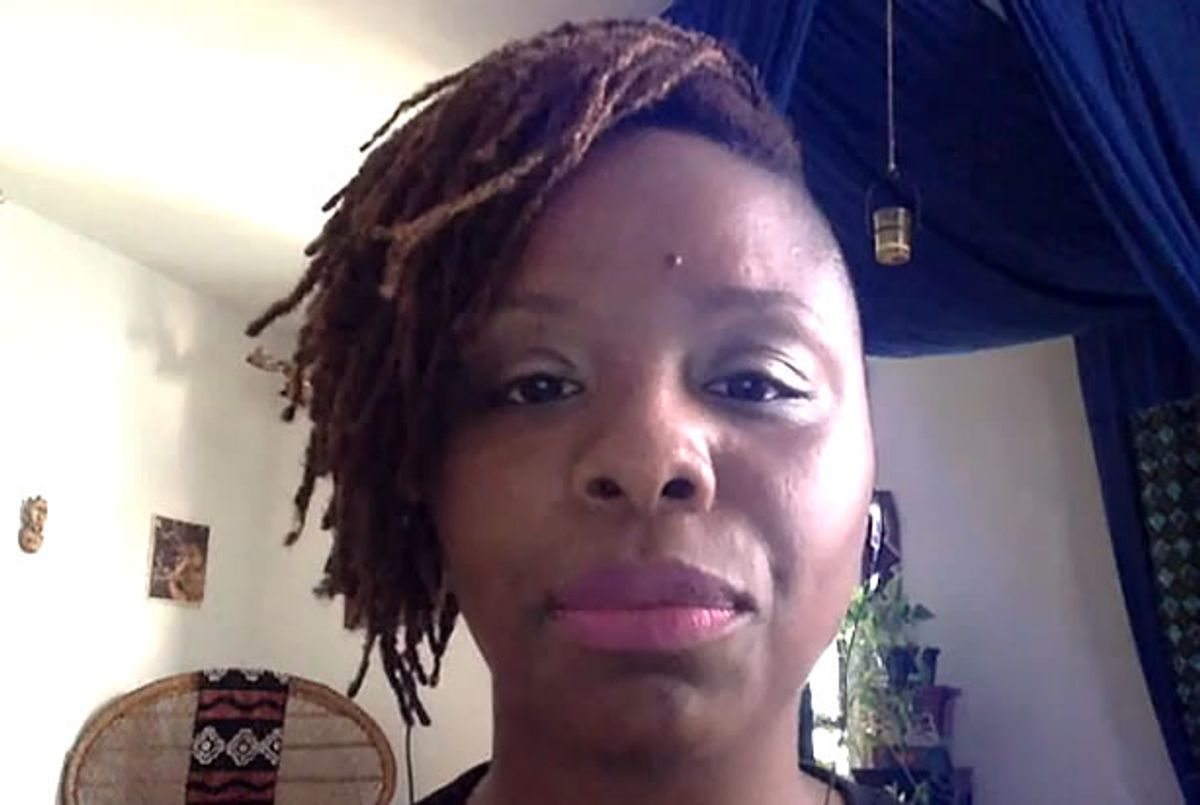 One of the co-founders of the #BlackLivesMatter network spoke to HuffPost Live's Marc Lamont Hill Wednesday about Bill O'Reilly's accusation that the group is a George Soros-funded collection of "fringe nuts who run around the country saying crazy things."

"I think we need to hold him accountable," she added, because "on the one hand we can laugh about it, but on the other hand folks are really watching that and taking that as real news."

Cullors disputed O'Reilly's claim that hers is a group of "fringe nuts" only supported by "the radical left," saying #BlackLivesMatter "has 26 chapters across the country ranging from young folks to older folks. People who have been in the movement for decades, people who just joined after August 9th.

As to whether the group is merely another front for conservative's favorite cartoon villain, George Soros, Cullors said that "we aren’t a front group for another organization. This is a grassroots effort."

She explicitly denied receiving money from Soros, but didn't rule out the possibility that some within the larger movement inspired by her organization have.

"The network isn’t receiving any contributions from Soros," she said. "Possibly the larger movement is -- there’s lots of folks in #BlackLivesMatter! The problem is that everybody conflates the network with the movement."

Watch the entire interview below via HuffPost Live.