Southern Louisiana fixture Morris Bart J.D. was more than happy to lend his licensed image to the festivities 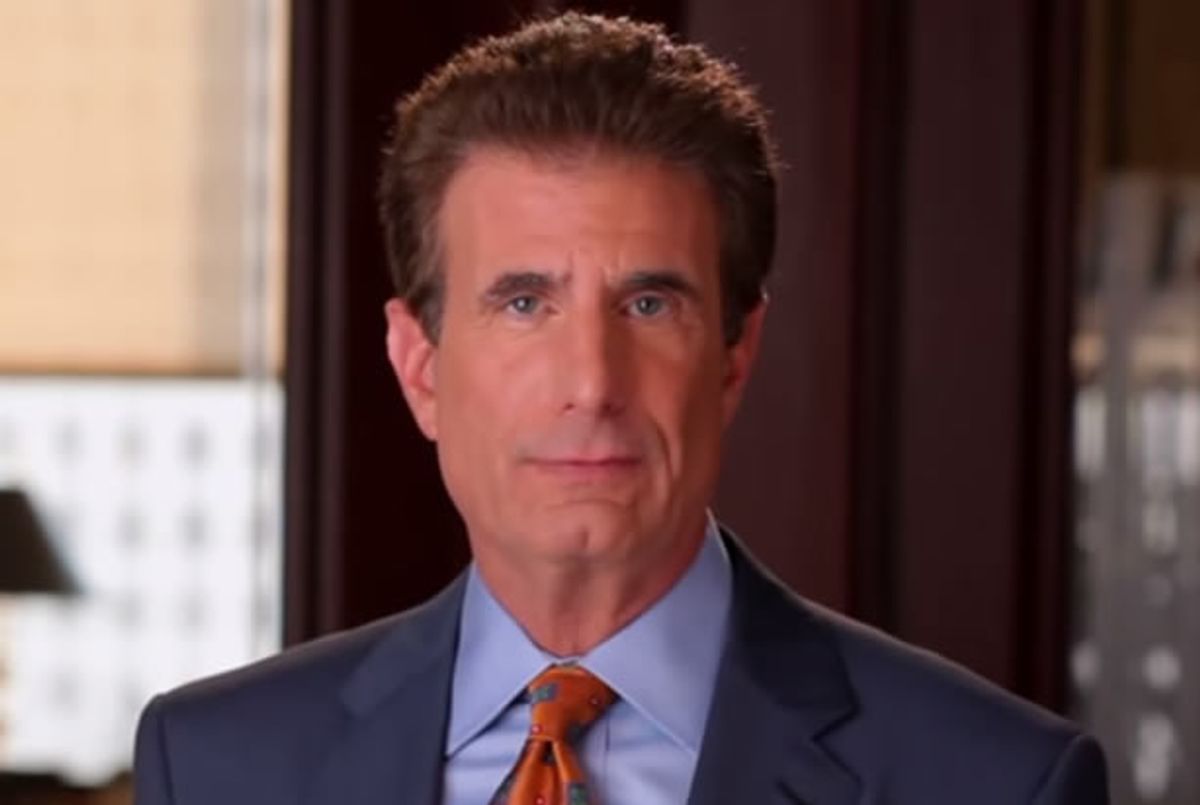 A mother in Prairieville, Louisiana celebrated her son's second birthday by throwing him a party featuring his current favorite person in the world -- personal injury lawyer Morris Bart.

The Advocate's George Morris reports that L'erin Dobra didn't decide on the theme so much as her son, Grayson, chose it. "Before he could walk or talk, every time the Morris Bart commercial would come on, he was just fixated," she said.

"You couldn’t talk to him," she continued, "you couldn’t do anything with him. He would just sit and stare at the TV." Dobra also explained that Grayson "always randomly says, 'One call, that's all,'" the surprisingly punchy slogan that punctuates all of Bart's commercials.

"He likes to watch the reruns of the commercials on YouTube," she added, and "so, coming to his second birthday party, there’s all this pressure. We had a Mickey Mouse party for his first birthday, and I didn’t want to do the same thing."

As I can personally attest, having grown up in Baton Rouge, it's impossible to watch television in the mid-afternoon or anytime after midnight without being regularly reassured that Morris Bart "is on your side," so it's a little jarring to learn that this is the first Morris Bart-themed children's birthday party -- or at least, the first of which Bart's office is aware.

"We do have people call wanting autographed pictures or want a chance to meet with Mr. Bart, things of that nature, but never a child’s birthday," Kaley Wilkins-Fabre, the firm's marketing coordinator said. Employees at Gambino's Bakery -- world famous for their king cakes -- said that this was the first request they've received to have Morris Bart's comforting countenance screened onto a cake.

Although Bart wasn't personally able to attend Grayson's party, his office did send a signed 8-by-10 glossy photograph and some Bart-themed New Orleans Pelicans paraphernalia.

"They were so nice about the whole process," Dobra said. "They never once said, 'You're crazy, leave us alone' or anything."