At 45 minutes, your body is responding to Coke in the same way it would to heroin 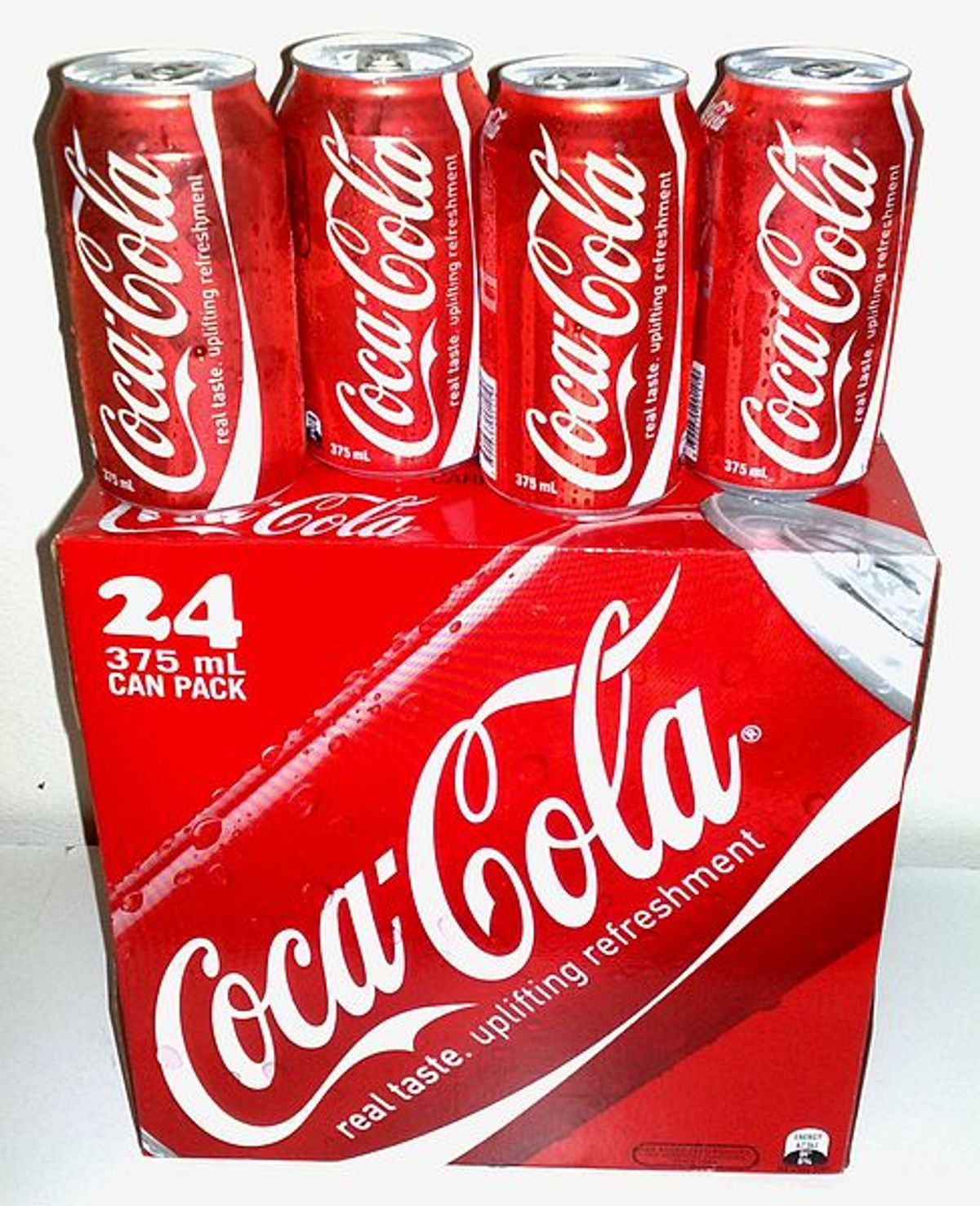 A viral graphic circulating Twitter today is making no one want to share a coke with a friend, legend or their mom.

The graphic, first posted by The Renegade Pharmacist, is titled "What Happens One Hour After Drinking A Can Of Coke" and goes on to provide details at the 10, 20, 40, 45 and 60-minute mark of consumption.

The blogger, a former UK pharmacist named Niraj Naik, said he was inspired by his time working in a pharmacy to look into the effects of high fructose corn syrup on weight gain. He found it curious that patients ordered to go on low-fat diets by their doctors were seeing little to no success.

"I actually discovered that a trigger factor for many widespread diseases of the west such as obesity, heart disease and diabetes could be closely linked to the consumption of one particular substance found in many processed foods and drinks – fructose in the form of high fructose corn syrup," Naik writes.

The aftermath of consuming the syrup isn't pretty. At just 20 minutes, Naik finds that blood sugar is already spiking and causing an insulin burst. At the 45-minute mark, pleasure centers in the brain begin responding much in the same way it might to heroin.

10 teaspoons of sugar hit your system. (100% of your recommended daily intake.) You don't immediately vomit from the overwhelming sweetness because phosphoric acid cuts the flavor allowing you to keep it down.

Your blood sugar spikes, causing an insulin burst. Your liver responds to this by turning any sugar it can get its hands on into fat. (There's plenty of that at this particular moment.)

Caffeine absorption is complete. Your pupils dilate, your blood pressure rises, as a response your livers dumps more sugar into your bloodstream. The adenosine receptors in your brain are now blocked preventing drowsiness.

Your body ups your dopamine production stimulating the pleasure centers of your brain. This is physically the same way heroin works, by the way.

The phosphoric acid binds calcium, magnesium and zinc in your lower intestine, providing a further boost in metabolism. This is compounded by high doses of sugar and artificial sweeteners also increasing the urinary excretion of calcium.

The caffeine's diuretic properties come into play. (It makes you have to pee.) It is now assured that you'll evacuate the bonded calcium, magnesium and zinc that was headed to your bones as well as sodium, electrolytes and water.

As the rave inside of you dies down you'll start to have a sugar crash. You may become irritable and/or sluggish. You've also now, literally, *ahem* peed away all the water that was in the Coke. But not before infusing it with valuable nutrients your body could have used for things like even having the ability to hydrate your system or build strong bones and teeth.