With only a week to go, Stewart is kicking his show up a few notches 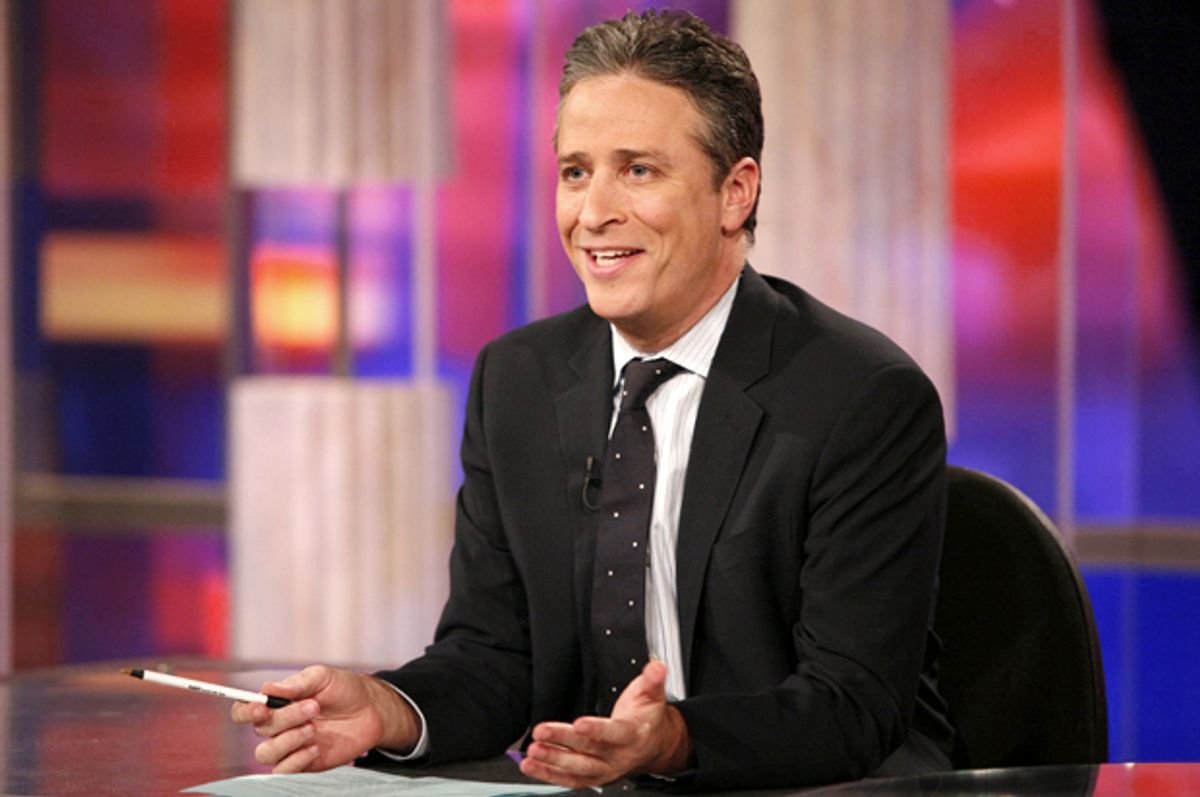 We've already seen a number of high-profile celebs stop by "The Daily Show" in the last few weeks to tip their hats to the soon-to-be retiree, Jon Stewart. JJ Abrams sat down with Stewart last night for an interview. Before that: David McCullough and a tight-lipped Tom Cruise made some time to pay tribute. Hell, Stewart was even able to wrangle the President of the United States for some words on his favorite punching bag, Donald Trump.

Which is all to say: Stewart seems to have the wherewithal to snag whomever he wants for his last few shows. So who did he pick? The Washington Post reports today that "The Daily Show" has locked down guest appearances from comedians Louis C.K., Denis Leary and Amy Schumer for the final three spots leading up to his departure.

His picks aren't entirely surprising; all three of the comedians are quite friendly with the host of 16 years. Just this week, Stewart made a surprise return to stand-up comedy at the Comedy Central and was accompanied by C.K.. Amy Schumer, we have on good record, was approached by Stewart earlier this year about taking over the program. She respectfully (and tearfully) declined, explaining that she didn't want to be tied to a 5-year plan.

Guests for the final Aug. 6 episode remain somewhat of a mystery. Page 6 was the first to report that "TDS" producers were in talks with many of Stewart's favorite villains to appear on the 50-minute program and deliver a roast. Donald Trump later claimed that Stewart had been "begging" him to appear on it.

In the lead-up to that final episode, Comedy Central will be airing a day-long marathon of old episodes next Thursday.

You can follow some of these classics as part of Salon's daily series "Daily Show Classics."