US stocks little changed as investors react to earnings 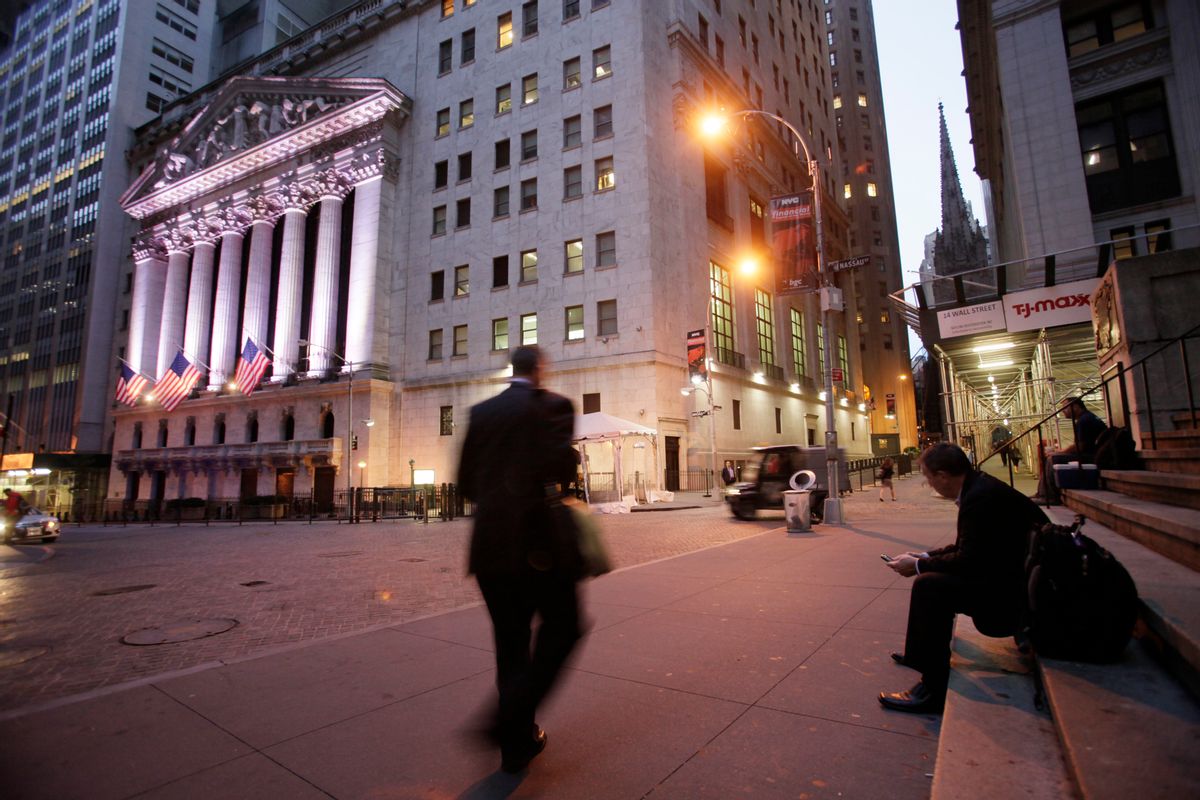 BIG OIL HUMBLED: Shares of Exxon Mobil and Chevron, the two largest publicly energy companies, fell almost 5 percent each in early trading. Both companies reported their results Friday, posting major declines in profits largely due to the big drop in the price of oil over the past year. Exxon said its earnings fell 52 percent, missing estimates. Chevron reported a profit of 30 cents a share, well below the $1.13 analysts expected.

NO RAISE: U.S. wages and benefits grew at their slowest pace in 33 years in the spring, the Labor Department said, stark evidence that the improving job market still isn't lifting paychecks much for most Americans. The slowdown likely reflects a sharp drop-off in bonus and incentive pay for some workers.

Wages are a significant component of inflation, and without wages rising, inflation in the U.S. is likely to remain low, traders said. It might also prompt the Federal Reserve a reason to delay raising interest rates this year.

"I can't imagine the Fed is looking at (this data) this morning as a reason to increase rates in September," said Tom di Galoma, head of rates trading at ED&F Man Capital, in an email.

CHINA'S SWING: The Shanghai benchmark finished this month with the worst monthly loss since August 2008, losing 14.3 percent in July. The index suffered its biggest one-day drop in eight years on Monday when it plunged 8.5 percent despite government intervention. Stocks recovered moderately on Wednesday before falling again on Thursday.