How to fight back against irony: a guide

Irony is a seductive cultural force, but one that insulates us from real human connection 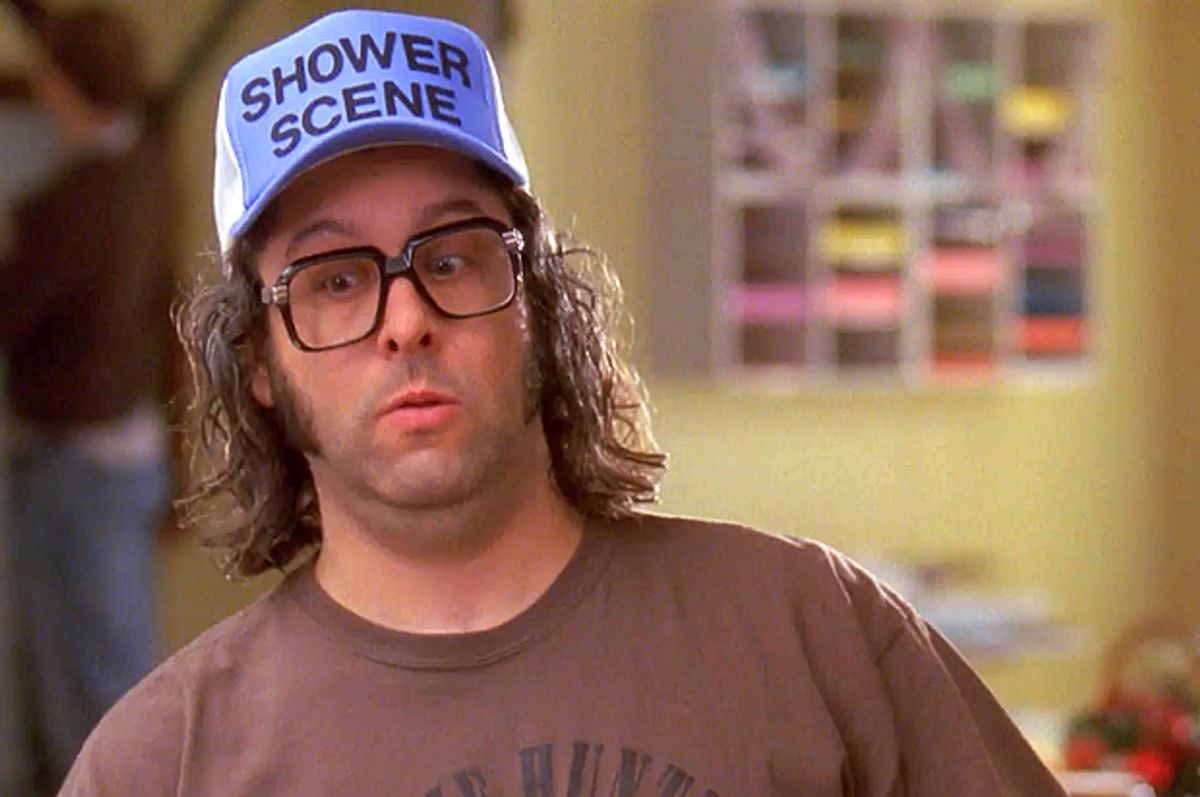 Irony has, in the past two decades or so, become a hot object of scrutiny. Yet, in hilarious and ironic fashion, despite this scrutiny, irony seems only to have become more deeply ensconced in our everyday mode of being -- ensconced to such a point that Christy Wampole called irony “the ethos of our age” and went on to instruct that prior attempts at sincerity had failed -- that we have now entered a nearly hopeless phase of Deep Irony.

Whether we have actually entered a state of Deep Irony or not is somewhat irrelevant. Importantly, though, there is something attached to the present stage of irony which seems to catalyze it: technology.

In a Salon article last year, Philip Burnett explicated this coupling as follows. We tend to cower behind cell phones and social media in the same way we hide behind ironic catchphrases, t-shirts, and Taylor Swift fandom: to escape the anxieties of social rejection. It is  much easier to don a Bush 2004 campaign hat and insulate yourself behind a constantly scrolling smartphone than it is to present a sincere personal taste or opinion to the greater public. This is because -- both with irony and technological presence -- rejection is no longer a possibility. “I am doing this ironically,” as an insulating statement, is impenetrable; an iPhone in your hand will quickly cut the head off of a conversation you don’t want to have and will protect you handsomely from the teeth of social awkwardness. When submerged like this, your actual self is miles away, perfectly cocooned and well clear of anything which might resemble judgement.

Burnett claims that the problems of irony will be alleviated if attention is placed on consciously reducing ironic behaviors and technological dependencies. Such a method, to Burnett, entails “putting away the technology, coming out of our ironic shells, and trying to have some genuine and unselfconscious fun.” Without question, this change of attention would work: The problems of irony and technology will go away if we were to rid ourselves of irony and technology, if only temporarily. The mechanics of this change-of-attention, though, are not as smooth as the one-step process Burnett alludes to. In other words, the removal of these issues cannot be accomplished so directly, otherwise it would have occurred by now.

Part of the issue is that irony and technology are seductive. It is intensely satisfying when something you post is "liked," or when someone attractive laughs at your ironic jab. This constant allure (remember that this gratification, thanks to technology, is now available 24/7)  makes any attempt at avoiding technology or irony incredibly, almost impossibly, difficult. Becoming sincere thus requires a strong enough catalyst: something external which can suck up our attention to the fullest and, if only for a few moments, allow us to forget what others are thinking of us.

In more simple terms, technology and irony must be out-seduced.

A swimming candidate for this new seduction is music. The seductive properties of music are codified outright by the philosopher Arthur Schopenhauer. Peak among Schopenhauer's thoughts on the medium were his claims of absoluteness. Music has the potential to draw attention to emotion and expression in its purest (hint: most sincere) form, free from the murkiness and falsehood of the world outside of it. Music possesses a purity that the world can only mimic.

Good authentic music is not only sincere in itself but can catalyze one’s personal motion toward sincerity. Authentic music (the definition of which is obviously up for grabs, but as a shorthand delineation can be simplified to “music which is art” as opposed to “music which is a commercial product” -- although the two are not necessarily exclusive) demands and inspires sustained attention. It is seductive. Self-consciousness is quickly replaced by enjoyment of textures, melodies, harmony. Not only does self-consciousness tend to dissolve beneath live music, but this dissolution occurs precisely when it is most difficult: in front of others.

Plus, the relationship between music and the listener is immune to the protective filters of irony and technology. Listening is a pure sensation: Eardrums cannot “listen ironically” -- they can only listen. Irony can be invoked only as an addendum and, even then, “listening ironically” is a false claim. You can’t listen ironically any more than you can feel sad or see the color blue ironically. Nor can you both listen intently to music and diddle a smartphone. Authentic music demands -- and grabs -- full attention.

I once thought it a coincidence that the most sincere person I know -- a high school teacher of mine -- was, in his errant youth, a raging Deadhead. Upon reflection, however, it doesn’t seem like coincidence. Perhaps the music and community of Grateful Dead concerts gave him a full picture of life without today’s technology; maybe the transcendence of soaring forty-minute jams were just enough to tip the scales of his consciousness away from “Self” and toward “Other,” permanently away from the social buffers of irony and technology and toward what is happening before him, toward the world as it is.

Frankie Lyon is a student at Columbia University.