Bernie Sanders basks in key income inequality victory: Why the new CEO pay rule is a such big deal 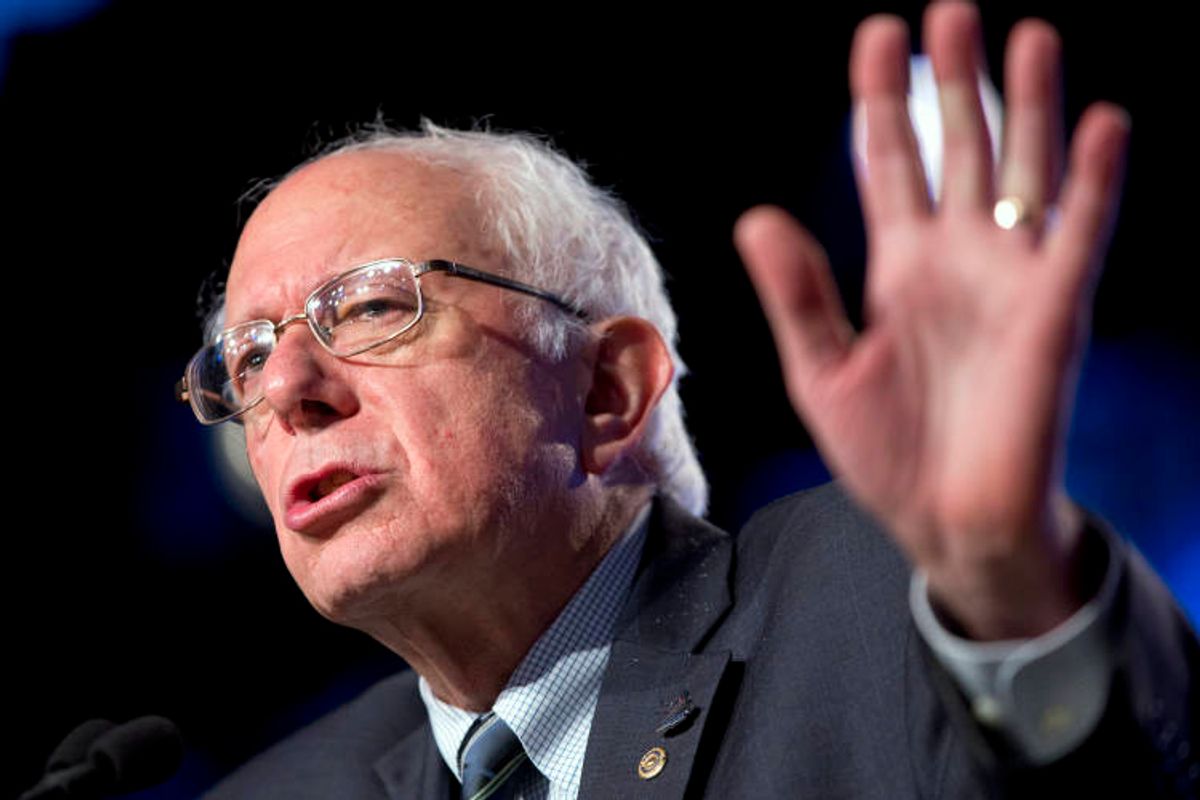 Pretty soon, millions of American workers will know exactly how much less money they earn than their corporate bosses, as the Securities and Exchanges Commission voted in favor of a new rule today that requires every publicly traded company to regularly disclose the pay ratio between top company executives and their employees.

Although CEO pay is already revealed in a company's annual proxy statement, this new rule will force corporations to assess and disclose the ratio of a chief executive’s compensation to the median compensation of their employees, starkly illuminating income inequality company-by-company.

As the New York Times reports, the vote passed by a 3-2 vote, with the Commission's two Republicans voting against the measure, and will take effect in 2017 (although pay figures likely won't be disclosed until 2018). Mary Jo White, the chairwoman of the SEC who has faced mounting pressure to act on executive compensation -- including a searing letter from Sen. Elizabeth Warren -- voted in support of the rule.

A study by the Economic Policy Institute earlier this year found that in 2014, chief executive pay was 303 times higher than the average worker's pay. EPI president Lawerence Mishel applaud the new rule, noting that the compensation of top CEOs grew nearly 1,000 percent from 1978 to 2014 and accounted for the "doubling of the income shares of the top 1.0 percent and top 0.1 percent of U.S. households from 1979 to 2007."

The wealth gap has been a central theme of the Democratic presidential candidacy of Vermont Sen. Bernie Sanders, who hailed the new rule in a statement Wednesday.

“The decision to require companies to disclose how much more CEOs are paid than workers is an important step in the fight against income inequality," Sanders said. "The average chief executive in America now makes nearly 300 times more than the average worker – and the gap between the people at the top and working families is growing wider and wider. I hope that shining a spotlight on the disparity will help working families.”

While advocates of reducing income inequality cheered the vote as progress, there are important exceptions to the new rule. The rule allows companies to use a statistical sampling of employees rather than the entire pay roster to calculate the median employee pay and allows companies to exclude up to 5 percent of employees working outside of the United States.