"Before the police got here, I’d put marks all over my sh*t and make it like he was trying to f*cking kill me" 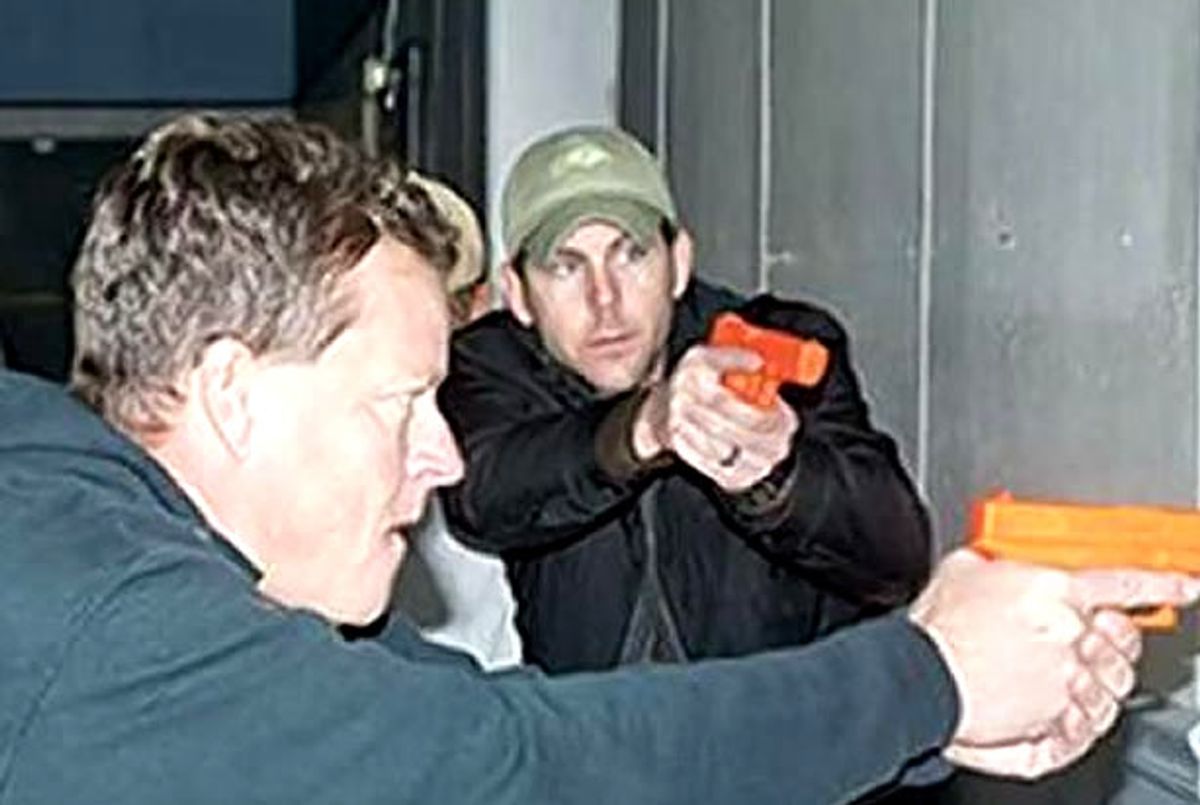 The Guardian's Jon Swaine published a damning article Tuesday about the measures an Alabama town took to cover up the behavior of a police officer who threatened to murder a black resident who claimed that he was being targeted by the police.

Vincent Bias alleged that for the past two years, the Alexander City Police Department had been engaged in a systematic campaign of harassment against him, issuing an "exorbitant number of traffic tickets, citations and concocted city code violations."

In 2013, police were called to the home of Bias' brother-in-law because of an unleashed dog. While there, Officer Troy Middlebrooks confided in Bias' brother-in-law -- who is white -- that he was tired of "that nigger" being released from jail. Bias has multiple drug convictions and has spent time in prison, and Middlebrooks had arrested him on possession charges earlier that year.

"Something's going on with that fucking lawyer he knows, and that fucking judge or something," Middlebrooks can be heard saying on a secret recording of the conversation made by the brother-in-law. If Middlebrooks had his druthers, he would "fucking kill that motherfucker with whatever I had in the fucking house."

More significantly, Middlebrooks said that "before the police got here, I’d fucking put marks all over my shit and make it look like he was trying to fucking kill me. I god damn guarantee you. What would it look like? Self fucking defence. Fuck that piece of shit. I’m a lot different from a lot of these other folks. I’ll fucking tell you what’s on my fucking mind."

"That motherfucker there needs a goddamn bullet," he added. "You fucking know exactly what I'm talking about."

When Alexander City Police Chief Willie Robinson learned of the tape, he defended his officer, saying "he was just talking, he didn't really mean it." However, he insisted that although Middlebrooks wasn't terminated, "he got disciplined."

City authorities paid Bias a lump sum $35,000 in order to foreclose on the possibility of any future lawsuit, but they did so without consulting City Attorney Larkin Radney. "We have no record of us investigating this case," he told the Guardian.

Robinson also denied that Bias was unfairly targeted by his officers -- even though in the recorded incident, Bias was cited for an unleashed dog and an illegal electric connection, despite the fact that both the dog and the home belonged to his brother-in-law. "I don’t care if you’ve got a record or not, we’re gonna treat you just as fair," Robinson insisted. "And I expect my people to do that, and if they don’t they have to deal with me."

Listen to the conversation recorded by Bias' brother-in-law below via the Guardian.