"Daily Show" classics: Jon Stewart reveals why he got into comedy in the first place

In 2009, Stewart told Springsteen that his lyrics had inspired him to "go through the tunnel" and follow his dreams 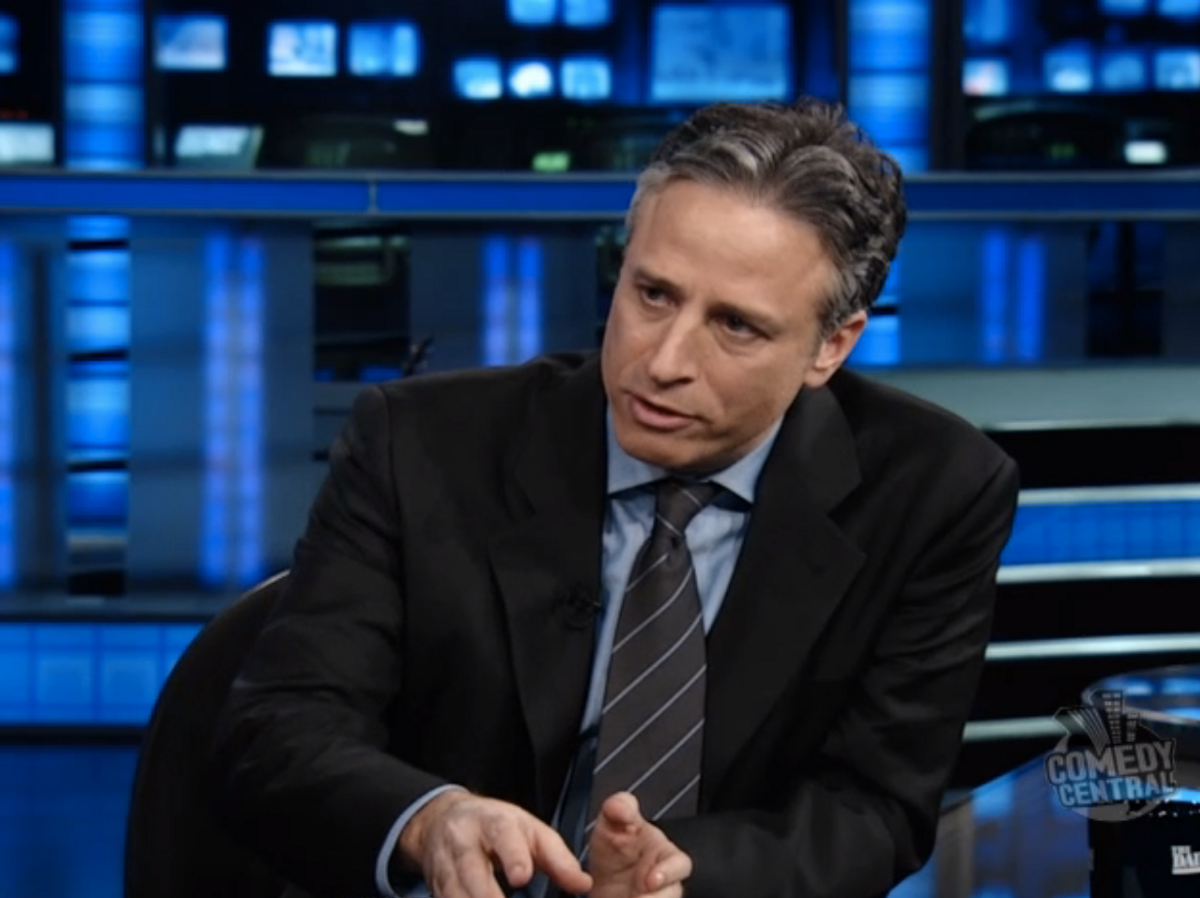 Today, we look back at Bruce Springsteen’s appearance on “The Daily Show” from March 2009:

With only a few hours remaining before Jon Stewart signs off from the "Daily Show," it feels like an appropriate time to revisit an interview with the man who inspired the host of 16 years to follow his dreams and become a comedian: Bruce Springsteen.

The fellow Jersey dude and American rock icon who is not, by any stretch of the imagination, a "comedian," visited the program back in 2009 and was thanked profusely by Stewart for his songs that apparently propelled the aspiring comic into his line of work.

At the 6-minute mark in the interview, Stewart departed from the back-and-forth small talk to speak on a "truly personal basis."

"People always ask me 'who are your influences?' [...] I can say, 'I do what I do because of Bruce Springsteen,'" Stewart said.

Stewart gushed some more, telling the visibly shocked Springsteen sitting opposite him how much he admired the honesty in his work.