Miles Teller and "Fantastic Four" cast slam Esquire profile: There's nothing "cool or entertaining about being a dick"

A recent Esquire profile repeatedly referred to Teller as a "dick" 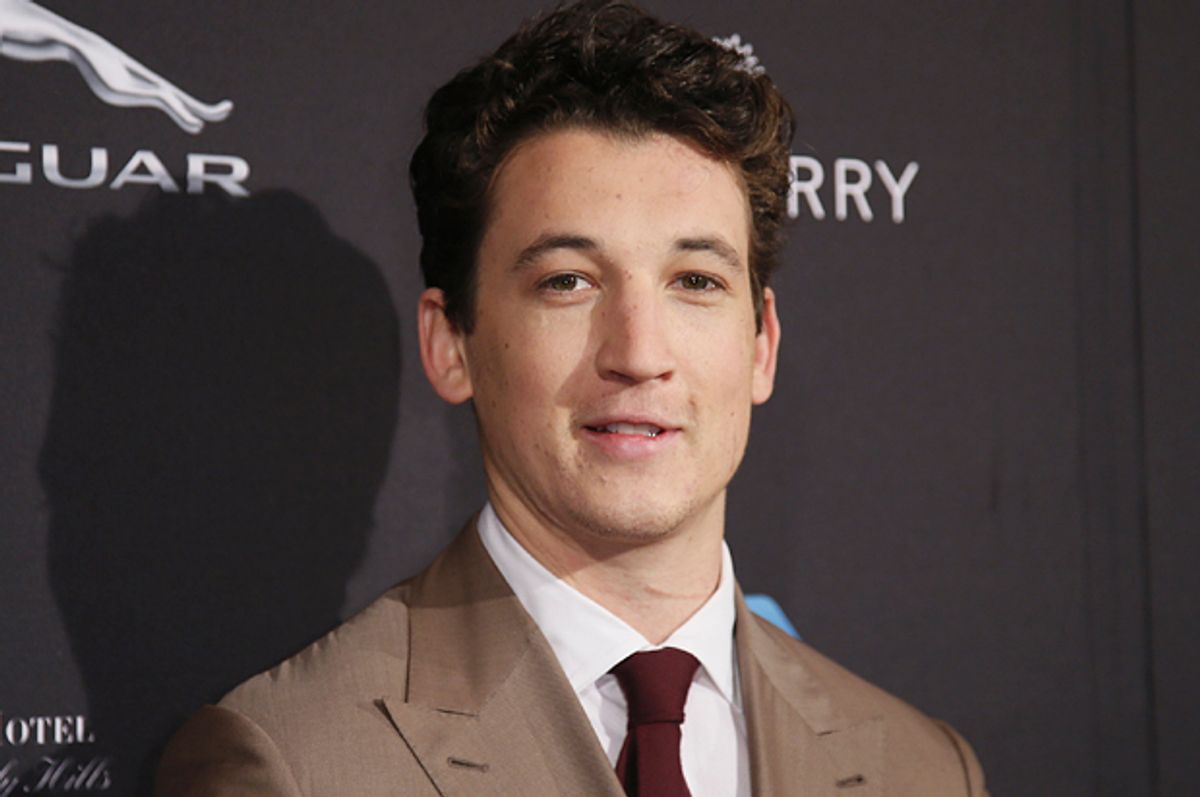 Yesterday, an Esquire profile investigated the age-old question “Is Miles Teller a dick?” and came out with some damning conclusions (the guy has a roman numeral tattoo of a unit of beer on his arm, in case that gives you an idea).

Unsurprisingly, the "Fantastic Four" star objects to being called a dick by a major national magazine, and he shared his dissatisfaction on Twitter, writing:

The other members of the “Fantastic Four” also came to his defense:

At the time of posting, his pal Joaq (that's Joaquin Phoenix to us plebs) had yet to weigh in.