Abbi and Ilana reminded us all how fun the Spike show can be, when done right 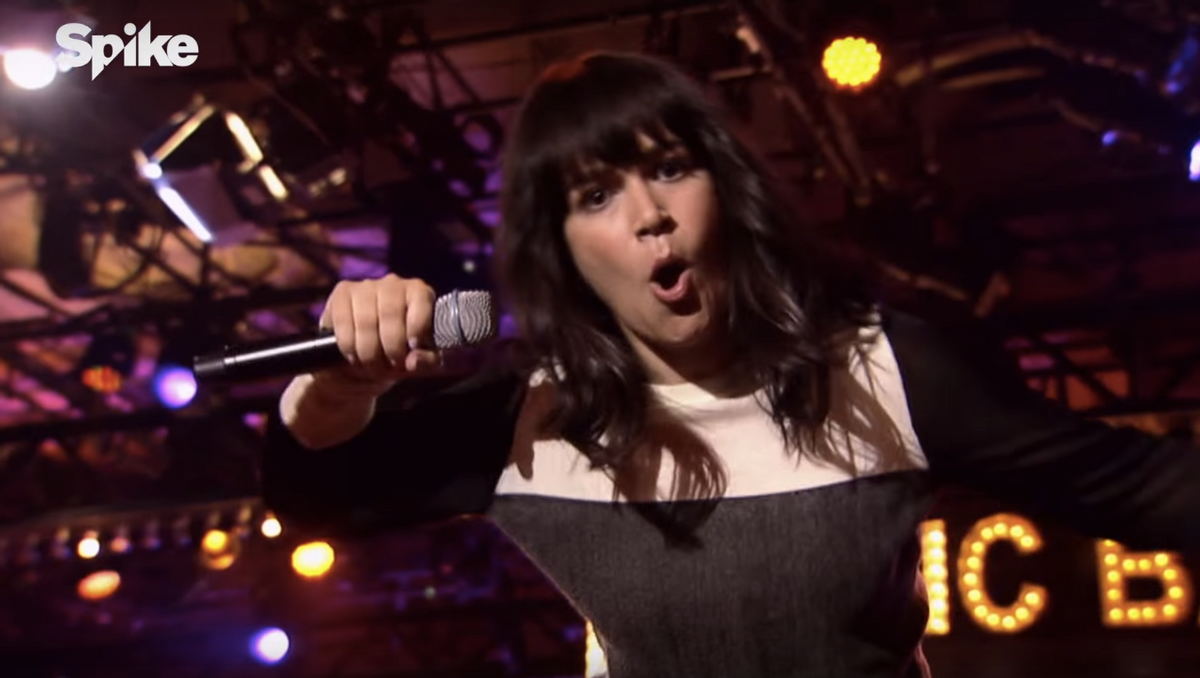 "Lip Sync Battle," the Spike show where famous people invite their famous friends to move their lips to various songs while Chrissy Teigen cheers them on, was actually worth tuning into this week! In a much-anticipated appearance from the "Broad City" brain-parents, Abbi Jacobson and Ilana Glazer, we were reminded of how fun the show can be when two genuinely fun people are at the helm of it. In the Thursday performance, Jacobson and Glazer took a quick break from shooting "Broad City's" third season to go head-to-head in two lip-sync rounds. First: performing "The Humpty Dance" and "Hey Ya." Then, for the final round: "And I Am Telling You I’m Not Going” and "It's Raining Men," respectively.

Watch all four full performances courtesy of Spike below: