Bernie Sanders takes it to the Christian right: Why he's speaking to the Jerry Falwell crowd 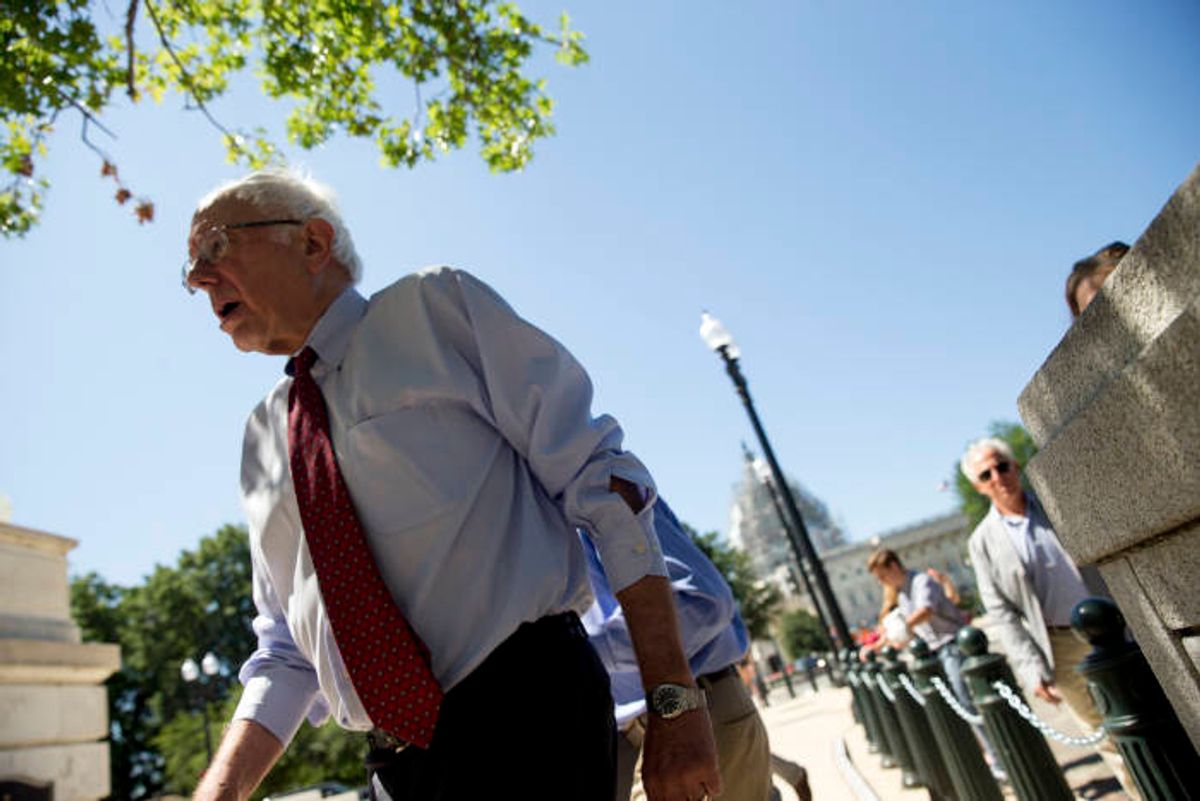 Wednesday night, the Bernie Sanders campaign announced that he will be giving a speech in September to an unexpected venue: Liberty University, the evangelical university founded by the late Reverend Jerry Falwell. In a statement, Sanders explained that the invitation came from the school itself and he views it as a way to talk to an audience whose views on many issues may differ from his:

Liberty University was kind enough to invite me to address a convocation and I decided to accept. It goes without saying that my views on many issues — women’s rights, gay  rights, education and many other issues — are very different from the opinions of some in the Liberty University community. I think it is important, however, to see if we can reach consensus regarding the grotesque level of income and wealth inequality in our country, about the collapse of the middle class, about the high level of childhood   poverty, about climate change and other issues. It is very easy for a candidate to speak to people who hold the same views. It’s harder but important to reach out to others who look at the world differently. I look forward to meeting with the students and faculty of Liberty University.

It is rare for a progressive to speak at Liberty's convocations, which take place three times a week. The university has long been a stomping ground for right-wing candidates; recall that Ted Cruz launched his campaign with a speech there.

But there is one historical parallel. In 1983, then-Senator Ted Kennedy (D-MA) addressed the students at the school, joking that some in Washington “seem to think it's easier for a camel to pass through the eye of a needle than for a Kennedy to come to the campus of Liberty.”