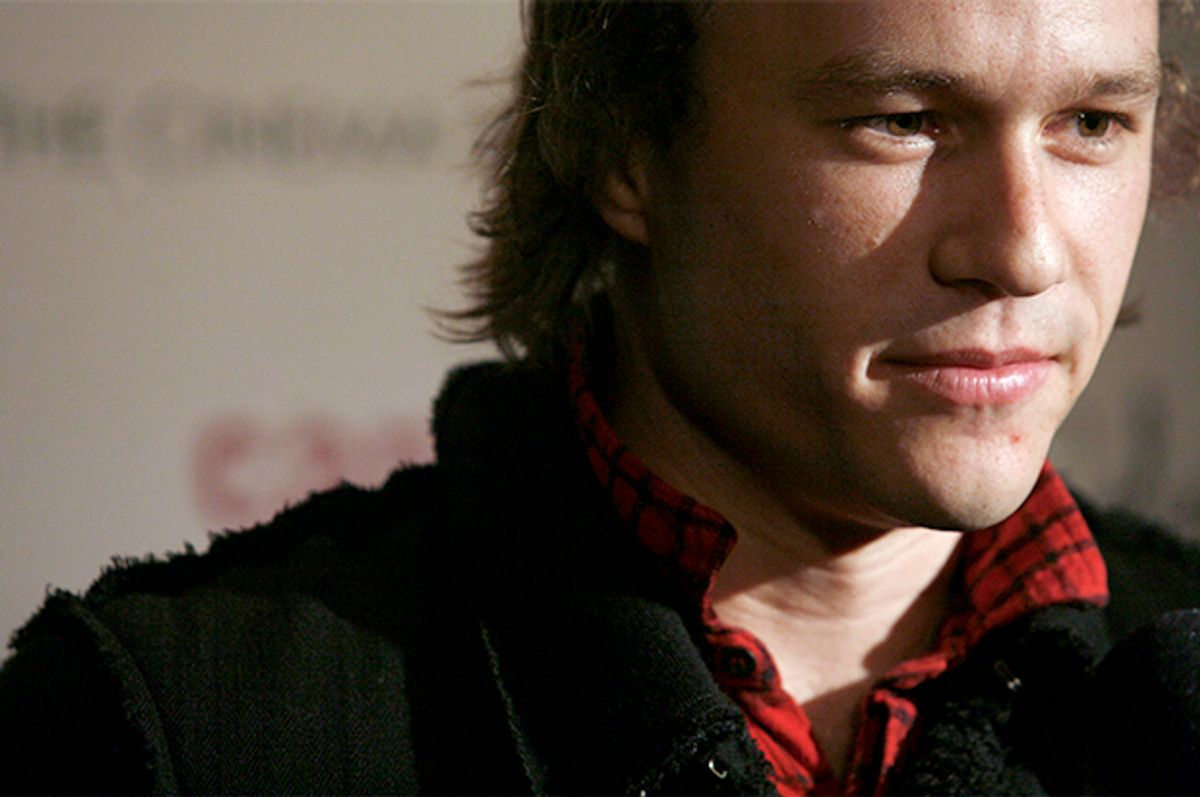 In a clip from a new German documentary about the life of Heath Ledger, we see the late actor’s father Kim Ledger flipping through the diary that his son created while he was preparing for his role as the Joker in “The Dark Knight.” Ledger died of an accidental overdose in January 2008, six month before the film was released. He would later win a posthumous Oscar for the performance.

As his father flips through the book, full of stills from “A Clockwork Orange" and creepy clown images, he reflects on his son’s process. “He pretty well locked himself up in a hotel, in his apartment, for a month or so, to sort of galvanize the upcoming character in his own mind,” Kim Ledger said. “That was typical of Heath on any movie. He would certainly immerse himself in the upcoming character. I think this was just a whole new level.”

Watch the stirring clip below: