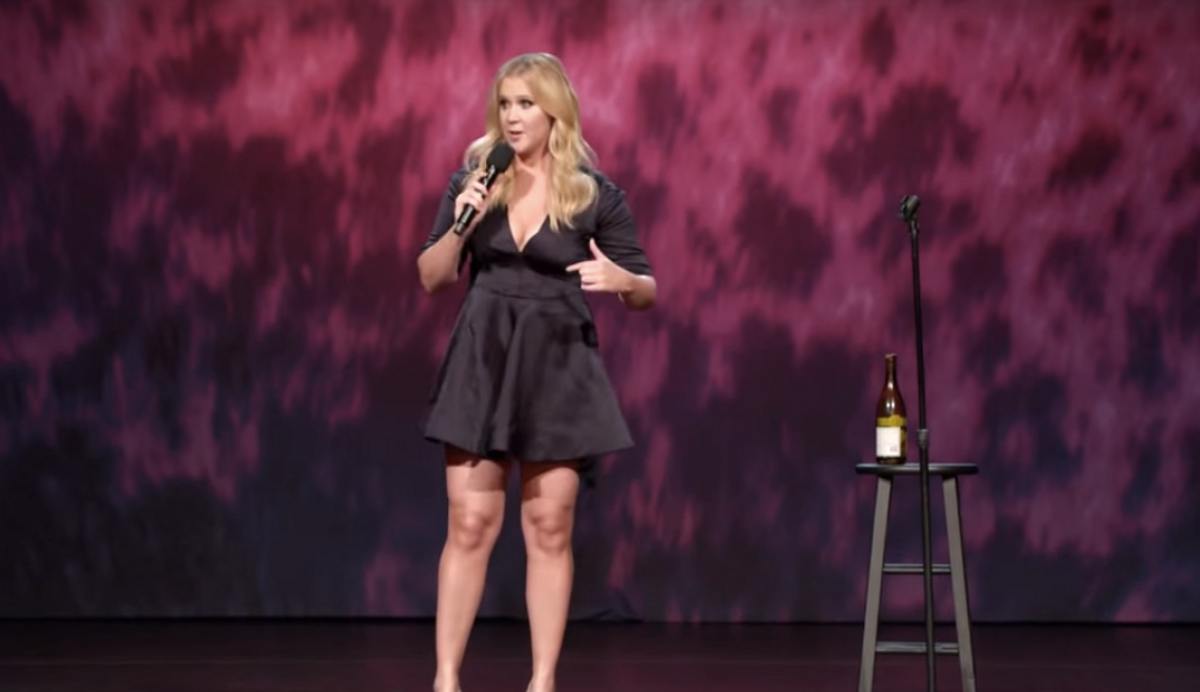 Amy Schumer could have done nothing else for the entire year and it would have been enough (dayenu!). Alas, the "Trainwreck" star and "Inside Amy Schumer" Emmy nominee decided to add one more thing to her hefty list of 2015 accomplishments with a one-hour Chris Rock-directed HBO special at the Apollo Theater. By the looks of the newly released teaser for the Oct. 17 premier, the event promises to be as spectacularly funny and raunchy as always.