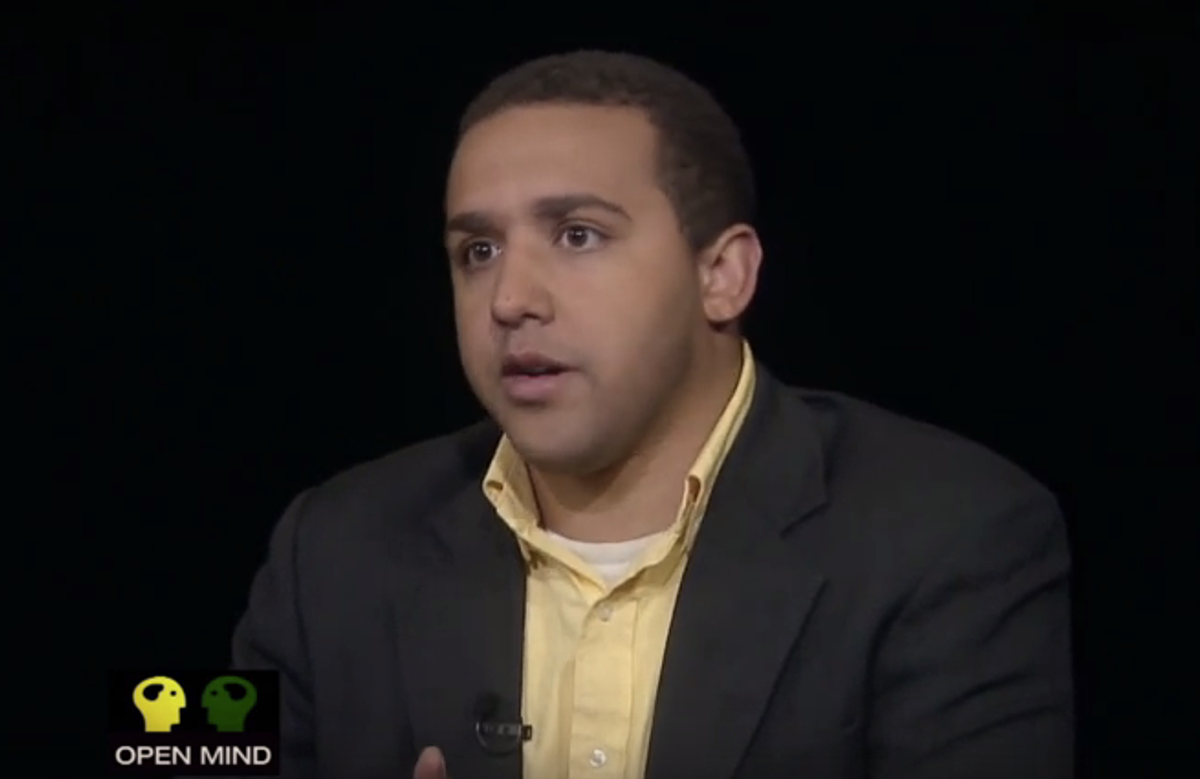 Washington Post reporter Wesley Lowery, among the most prominent national journalists covering issues of law enforcement and racial justice, has been charged in St. Louis County with trespassing and interfering with the work of a police officer.

The Post reports that the charges facing Lowery stem from his August 2014 arrest at a Ferguson, MO McDonald's, where he was covering protests surrounding the police killing of unarmed black teen Michael Brown:

A court summons dated Aug. 6 — just under a year after Lowery’s arrest — was sent to Lowery, 25, ordering him to appear in a St. Louis County municipal court on Aug. 24. The summons notes that he could be arrested if he does not appear.

According to the summons, Lowery is being charged with trespassing on private property despite being asked to leave. He is also charged with interfering with a police officer’s performance of his duties because, the summons alleges, he failed to comply with “repeated commands to immediately exit” the restaurant.

Last August, Lowery and Huffington Post reporter Ryan Reilly were handcuffed and roughed up by police who had ordered them to vacate the McDonald's. Reilly tweeted Monday evening that he has not yet been notified that he'll be charged, although he expects to be:

Citing the St. Louis County municipal code, the Post reports that Lowery faces a fine of up to $1,000 and a maximum county jail sentence of one year.

After the Post broke the news of Lowery's indictment Monday, he tweeted a video from his arrest, which he wrote that he had not watched until recently:

Reilly expressed confidence that he and Lowery would be fine, while lamenting the "pretty damn troubling" news:

Word of Lowery's charges comes as Ferguson once again finds itself rocked by racially charged turmoil. After police shot and critically injured an 18-year-old man demonstrating at a rally commemorating the anniversary of Brown's death, St. Louis County declared a state of emergency on Monday. The wounded man, Tyrone Harris, has been charged with assaulting a law enforcement officer. Harris is said to have fired at officers prior to being wounded himself.