Megyn Kelly strikes back at Donald Trump: "I will not apologize for doing good journalism"

She claimed to be taking the moral high ground by not responding, but not-responding is still a response 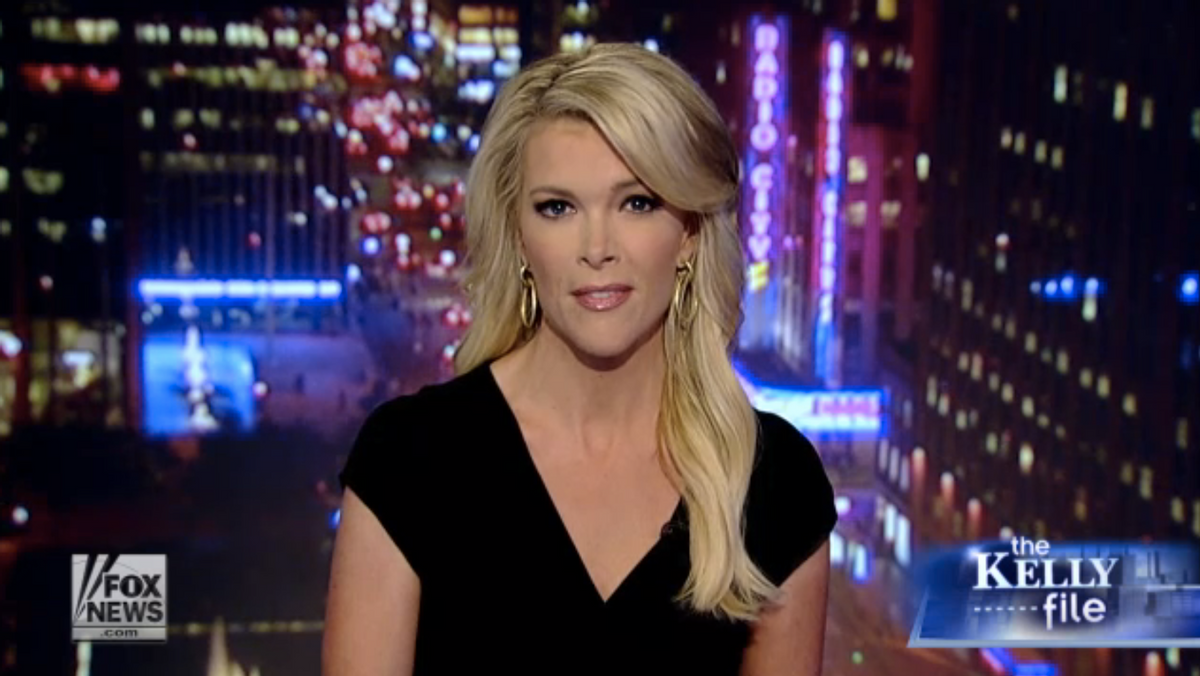 Before diving into the issues of the day on "The Kelly File," host Megyn Kelly addressed the situation that transpired over the weekend between her and Donald Trump concerning her performance during last week's presidential debate.

Kelly claimed that she and her family were at the beach, oblivious to the fact that she was at the center of widening Trump scandal -- which was an odd claim to make, given that she was on Fox News Sunday morning talking about it with Howard Kurtz. But anyway, she said that she felt "I asked him a tough, but fair, question" about his electability.

"Mr. Trump did interviews over the weekend attacking me personally," she continued, "but I've decided not to respond." Of course, Kelly's non-response is in fact a response -- it's a rhetorical device known as apophasis, which is being employed here in order to make Kelly look like the bigger person, if not the lone adult, involved in what she characterized as a "dust-up."