Anderson Cooper is dumbfounded by The Donald: “Trump defies all laws of political gravity” 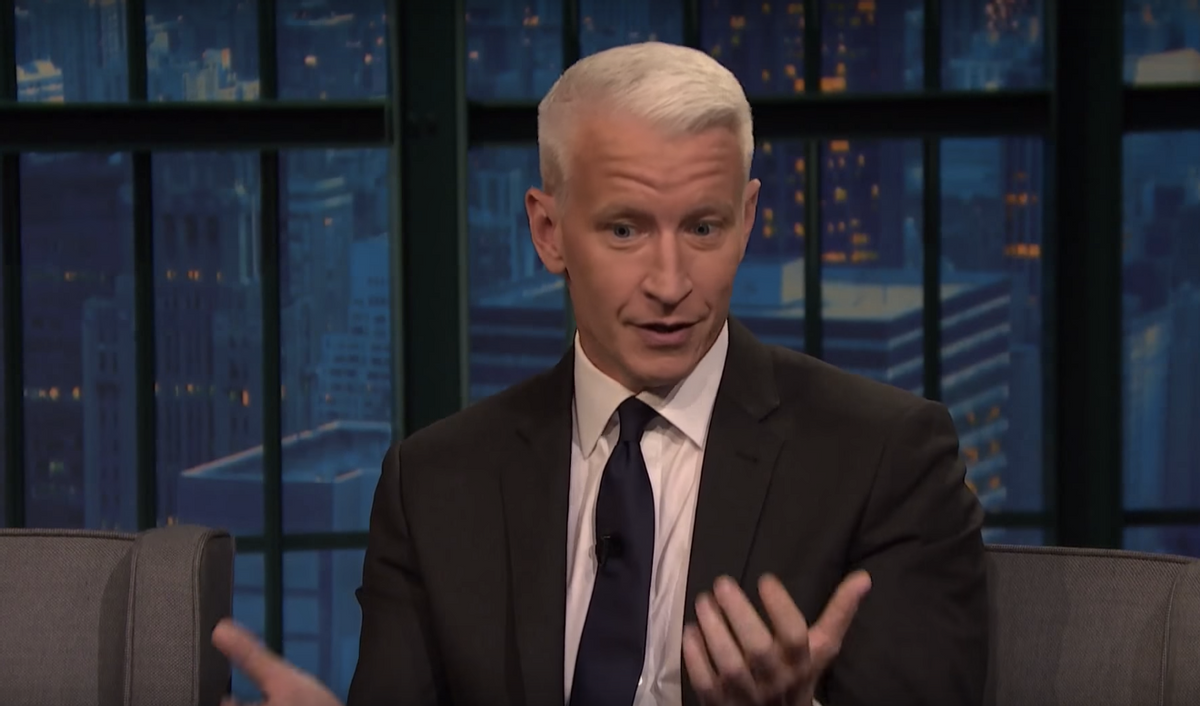 Anderson Cooper appeared on "Late Night" Tuesday night, telling Seth Meyers that Donald Trump -- the punchline of many of Meyers' jokey segments -- isn't another Michelle Bachmann; in fact, he's a serious candidate who "defies the laws of political gravity," the CNN correspondent went on to say.

Cooper offered a few more reasons to start taking Trump seriously (and to fear for your damn life in 2016): He has the money to back up his platform and he's tapped into something "very powerful."

From a reporter's perspective, Cooper said that he enjoys speaking to the GOP frontrunner because "it's rare you talk to politician who doesn't come with a huge entourage."

"He kind of just shows up! ... into the lobby of his own building, admittedly," Cooper quipped.