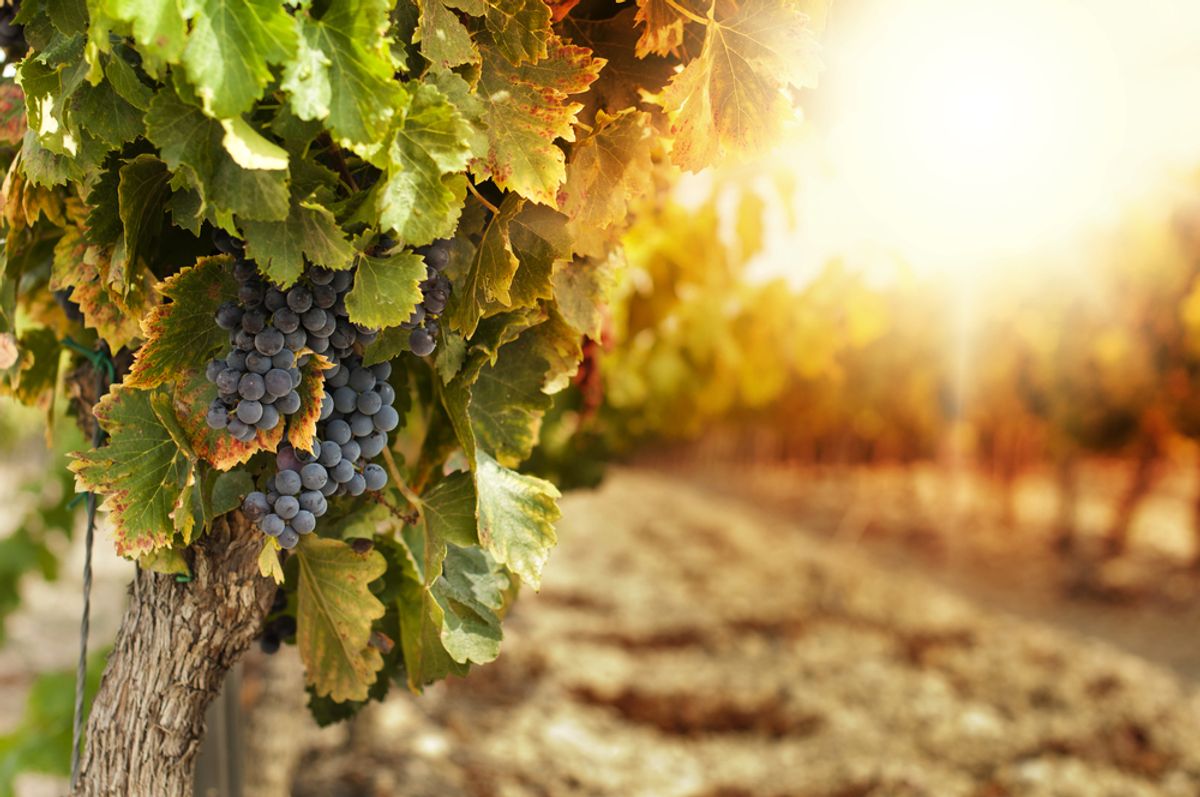 Cars are melting in Italy. Ikea, in deference to Poland's strained power grid, has stopped serving meatballs. As temperatures reach upwards of 115 degrees Fahrenheit, this week's death toll in Egypt has surpassed 60.

And, lest you underestimate the severity of the record-breaking heatwave engulfing central and eastern Europe, experts say its next victim may be the French wine harvest.

That's according to the AFP, which has scared up some dire(ish) projections for how the famed wine-producing regions of Burgundy and Beaujolais are expected to fare in the crippling heat.

"The dryness has meant that the grapes, the fruit, are especially small," said Florence Hertaut, a French wine expert who predicted that production in Beaujolais could fall by as much as a third. Christine Monany, of a wine-growing association in Burgundy, concurred that a "small decline in quantity can be expected due to the heat."

Fortunately for aficionados with money to burn on une bouteille ou deux de vin rouge, the consensus is that quality won't take too much of a hit. The severe dryness -- France received less than half of its typical amount of rainfall in July -- is bad for overall production, said Hertaut, but it will actually help to prevent the growth of fungal diseases. So, bright sides!

In the long-term, however, this is the kind of thing we can expect to see more of: scientists warn that continued climate change will bring frequent and more intense heatwaves. This is, it's worth noting, Europe's second major heatwave this summer. And the one that hit the region in July, researchers have already determined, was made twice as likely by global warming.

And wine everywhere can be expected to bear the brunt of these environmental changes. A 2013 report warned that, due to climate change, wine regions in France, Tuscany, Napa Valley and Chile may all see sharp declines in production by as early as 2050.