The cause of the blast, which reportedly injured hundreds, is unknown 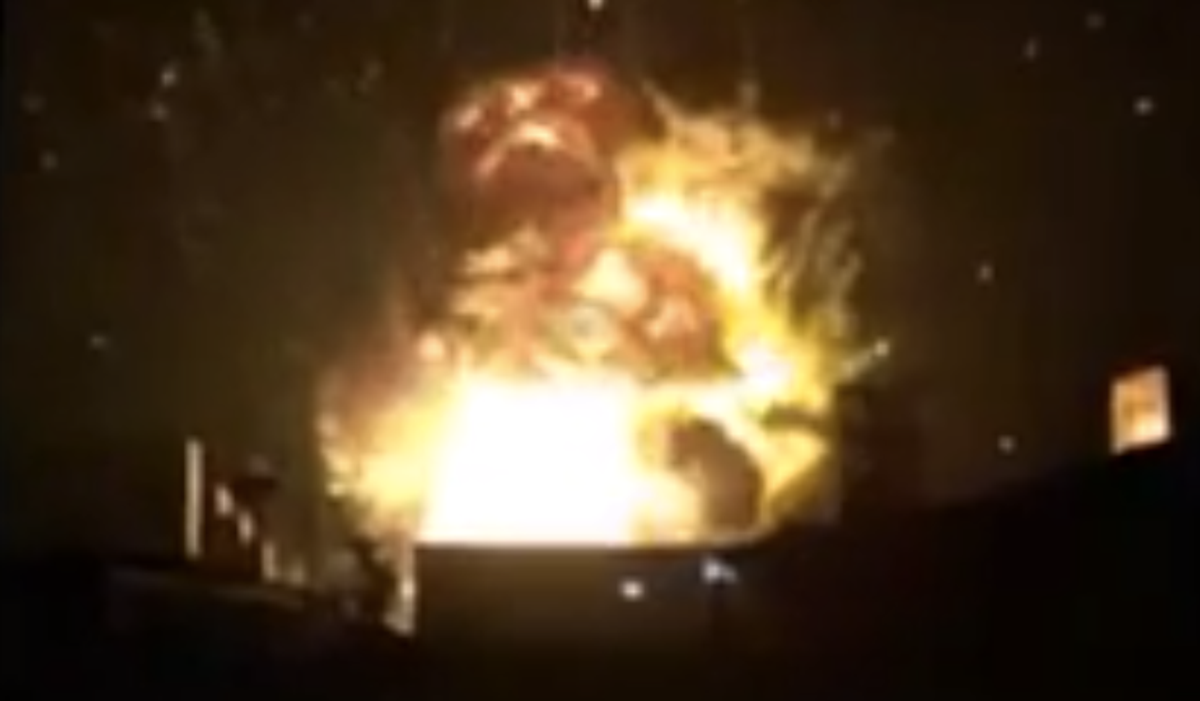 Reports are circulating of a major explosion, of unknown origins, in the northern Chinese city of Tianjin.

A number of frightening photos and videos that apparently depict the incident emerged Wednesday afternoon (it occurred at 11:30 pm local time):

Our reporter says at least 2 or 3 explosions. First in #Tianjin dock area, then "something related to gas or oil" pic.twitter.com/ZU7QOYZaPW

(According to Locke, the above images were taken from the social network Weibo.)

Matt Simon at CCTV America, which has a reporter on the scene, is providing live updates of the situation, which has yet to be brought under control:

Hundreds have reportedly been injured in the blast, which the state-run media says was "caused by explosive material in [a] container." Tianjin, according to the Guardian, is "a base for refining and petrochemical industries."