Everybody freak out: Tina Fey is making a new comedy for NBC 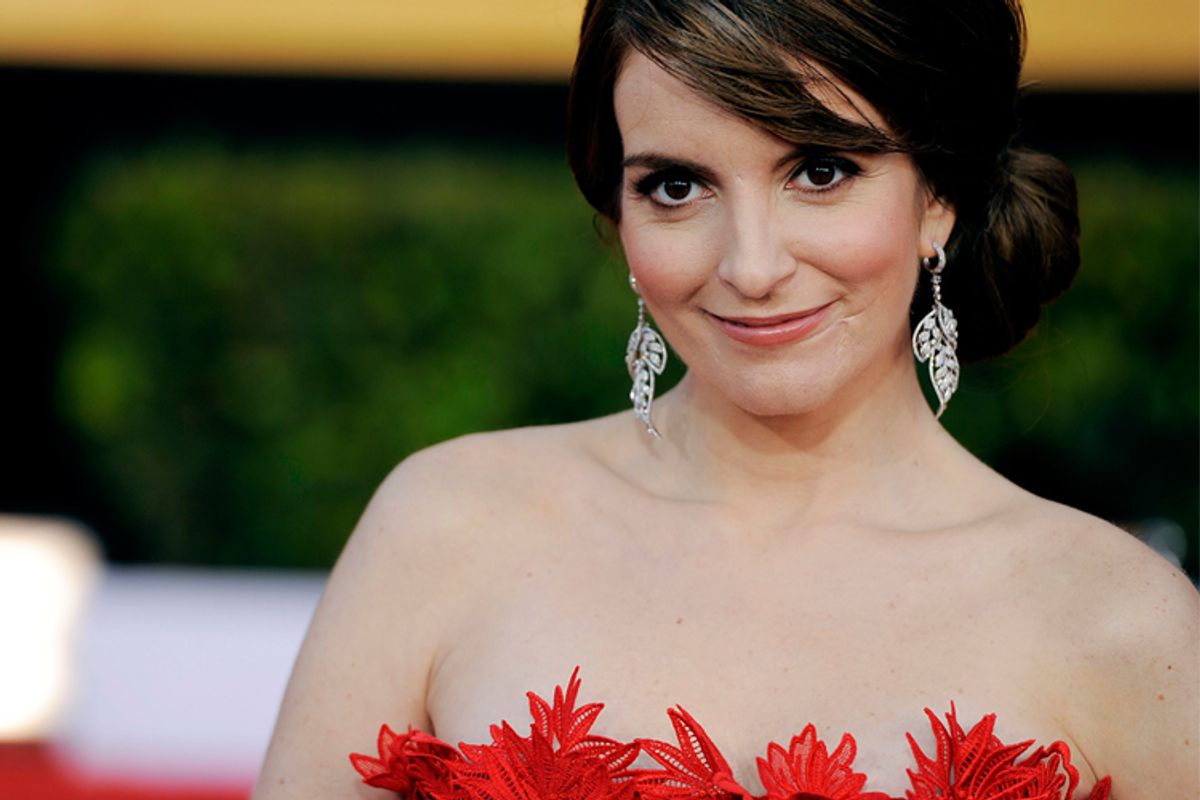 In news sure to have “30 Rock” fans lizzing with excitement, NBC announced today that they have ordered a new sitcom from "30 Rock" and "Unbreakable Kimmy Schmidt" co-creators Tina Fey and Robert Carlock.

Produced by Fey and Carlock and written by "30 Rock" writer Tracey Wigfield, the show "centers on a mother-daughter relationship that is challenged when an overly involved New Jersey mom gets an internship at her daughter’s workplace, a cable news network,” according to Deadline.

“The combination of the Tina, Robert and Tracey we think makes this as good as it gets, said” NBC entertainment chairman Bob Greenblatt. (Asked why NBCU gave up Tina and Robert’s last collaboration, “Unbreakable Kimmy Schmidt,” to Netflix, Greenblatt demurred “We looked for the best way to launch the show. To know Tina Fey is to love her, and we wanted to put the series where it would have the best chance of success.””)

In addition, NBC announced they have also ordered 13 episodes of a new comedy from “Parks and Recreation” co-creator Mike Schur. Tentatively titled "The Good Place," the show centers on the life of “a woman wrestling with what it means to be good.”

“The guy who brought Amy Poehler to primetime (in Parks & Rec) is bringing another strong, funny, complicated female character to TV,” Greenblatt said.

While NBC, once a sitcom behemoth, shrunk its schedule to a mere hour of comedy this year after a series of flops, these two projects suggest that the Peacock is ready to get back into the comedy business -- or at least, to try and recapture some of that back-to-back Schur/Fey magic that was Thursday night circa 2011. In the words of Liz Lemon: