5 times Jon Stewart was too sad to joke

Jon Stewart never failed to make us laugh — but sometimes he left us in tears. 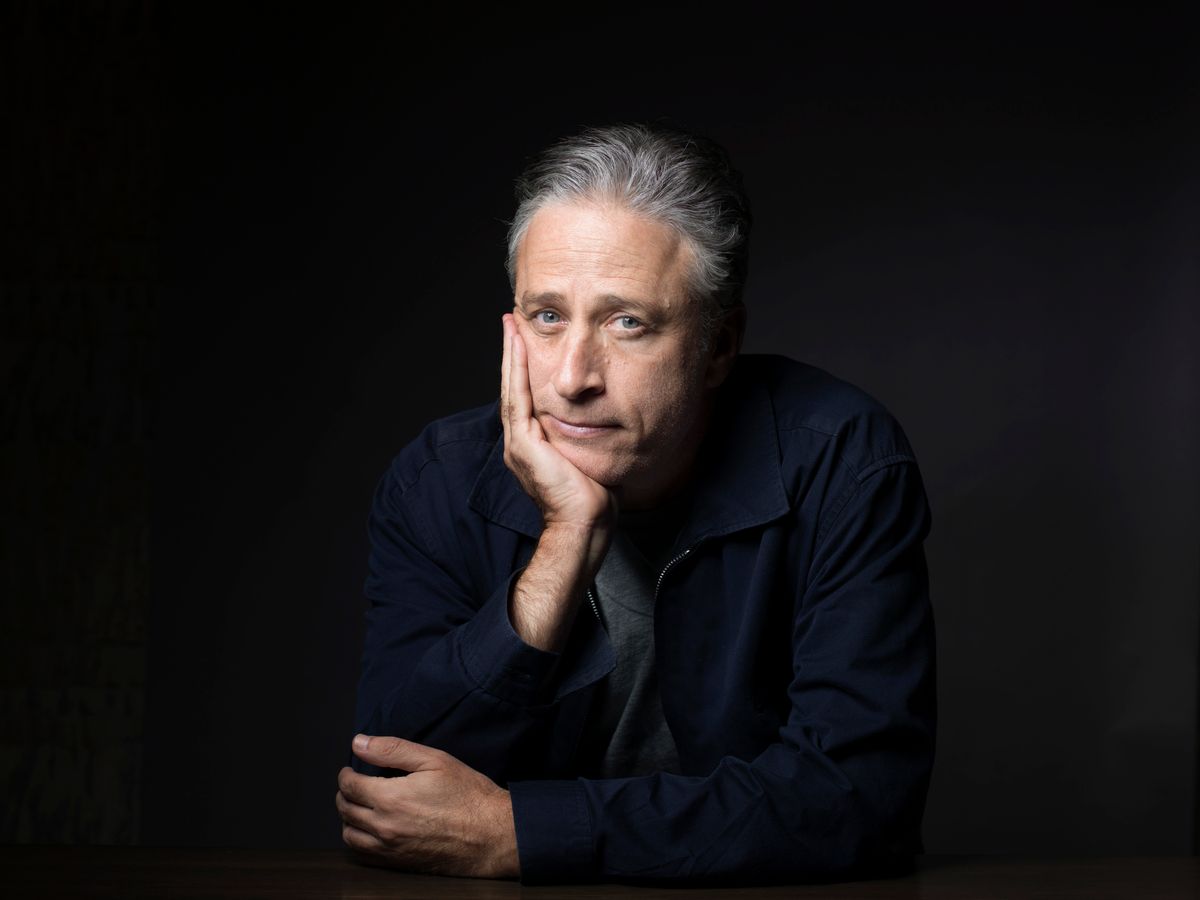 FILE - In this Nov. 7, 2014 file photo, Jon Stewart poses for a portrait in promotion of his film,"Rosewater," in New York. Comedy Central announced Tuesday, Feb. 10, 2015, that Stewart will will leave "The Daily Show" later this year. (Photo by Victoria Will/Invision/AP, File) (Victoria Will/invision/ap)
--

In his 16 years as "The Daily Show" host, Jon Stewart could crack jokes and laugh at just about anything — but there were moments when the comedian stepped away from his comic persona and gave heartfelt monologues.

"If comedy is tragedy plus time, I need more f*ing time," he said after a grand jury decided not to indict officer Daniel Pantaleo in the death of Staten Island's Eric Garner.

"But I would really settle for less f*ing tragedy to be honest with you."

And when nine African Americans were shot and killed in a Charleston church as they prayed, Stewart was nearly speechless.

"I have nothing other than just sadness once again," he said.

From the show's return after the September 11th attacks, to his coverage of the Charleston church shooting, take a look at some of "The Daily Show's" more heartfelt moments.