The wide-ranging fare tells us something about his taste, but he remains hard to read 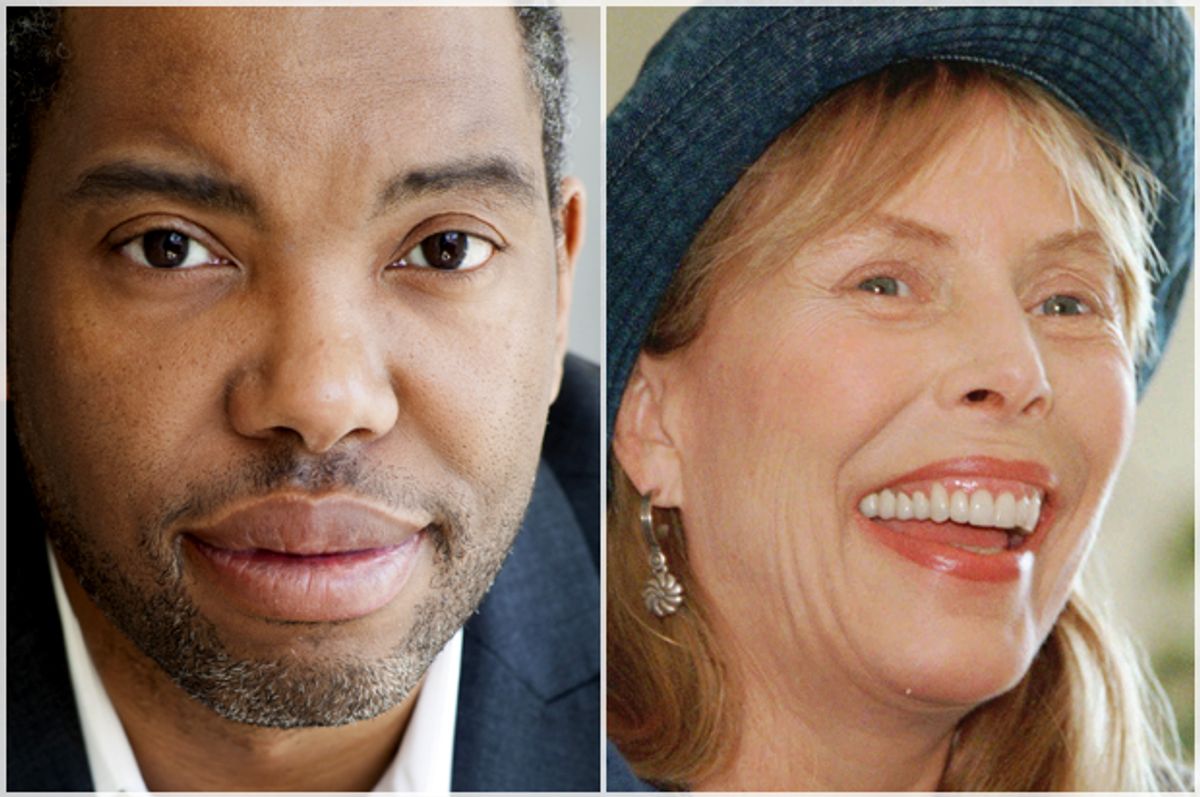 To people who dislike him, he’s a socialist Muslim from Kenya who faked his birth certificate. Even to many of those who like him, he’s almost a cipher, a guy so guarded and studiously moderate that you need to penetrate numerous layers to see how he really feels about something.

Which is why – even though it’s all surely been vetted (and perhaps created) by a team of handlers – we’re happy to see President Obama’s playlist and summer reading list. There’s nothing shocking here – someone could easily make fun of it for being a rollcall of acknowledged greats, new and old – but it shows sober good sense and some intellectual and musical curiosity. If he’s really listening to and reading this stuff, a moderately forceful high-five is in order.

The books selected by Obama include “The Lowland” – a novel by the well-liked Jhumpa Lahiri set largely in ‘60s Calcutta – and Anthony Doerr’s “All the Light We Cannot See,” last year’s bestseller and Pulitzer winner, set in World War II France.

It’s easy to imagine Obama reading Ta-Nehisi Coates’ “Between the World and Me”; the Atlantic writer’s sort-of letter to his son, inspired by James Baldwin’s work and Coates’ meeting with the president, is one of the books that Obama voters are wrestling with this year. Besides “The Sixth Extinction,” Elizabeth Kolbert’s look at the damage human beings have done to the planet’s other species, this is the choice most likely to unleash shouting from the far right. Coates is as sharp a commentator as we have on race in this country, but he’s also a few clicks to the left of the president politically. And unlike Obama, he doesn’t hesitate to get angry about the treatment of black men and boys.

Overall, it’s a list likely to draw approval from clerks at independent bookstores and people who run book groups. That’s not a diss, by the way.

The musical list – two Spotify playlists, one for the summer night, one for the day – includes 40 songs and ranges pretty widely, including a few surprises. Mostly, it’s as tasteful and reasonably safe as his list of books.

It’s hard to object to anyone selecting a Van Morrison song, for instance – but couldn’t he have picked something less obvious than “Moondance”? (Okay, it’s still a great song.) The president's Otis Redding choice – “I’ve Got Dreams to Remember” – is a little more imaginative. (We’re just hoping the prez did not select it because it had “dream” in the title.) Beyoncé with Frank Ocean (“Superpower”), Joni Mitchell (“Help Me”), and Ray Charles (“You Don’t Know Me”) are also included.

For years, jazz fans have expressed disappointment about Obama for not getting behind jazz more fully. Why should a guy from the jazz capital of Chicago – and an American man, like jazz itself, with both white and black ancestry -- fall behind Bill Clinton and even Jimmy Carter in spreading the word about this American art form? The White House jazz summit that music critic Howard Reich called for would have meant a lot. Barring that, songs by John Coltrane (“My Favorite Things”), Miles Davis (“Flamenco Sketches”), and Billie Holiday (“The Very Thought of You”) are at least tips of the cap. These three are hardly unknowns, but listeners can follow them in some pretty profound directions. And “Until,” from Cassandra Wilson’s “New Moon Daughter” album, is a good choice by a great singer.

In the jazz-adjacent category: It’s nice to see Nina Simone on the list, with “Feeling Good” – tellingly, not one of her explicitly political numbers. (It’s probably not realistic to imagine Obama kicking back on a summer night with “Mississippi Goddam.”)

If you were expecting a kind of bird-flipping list – the cultural-taste version of his provocative interview with Marc Maron, say – this isn’t it. If you were hoping to see a tribute to the “Straight Outta Compton” movie with some N.W.A. or Dr. Dre’s “The Chronic,” you’ll be disappointed. But Obama doesn’t overlook hip hop entirely – Mos Def and Talib Kweli are on here.

And if you were hoping to see Obama stretching out from the cultural mainstream – digging into Flying Lotus or the recent set of lost Pavement songs, or a novel that had not already drawn heavy acclaim in the New York Times – this won’t make you happy. (He’s got songs by Okkervil River and Florence + the Machine listed, at least.)

This isn’t quite JFK-style cultural evangelism. And it doesn’t show a reader or listener with particularly intense passions in any particular direction. But it shows someone (or a team of handlers) devoted to a pretty wide range of good work, from Howlin’ Wolf to James Salter. If we’re trying to decode the complexities of an elusive man, that’s as close as we’re gonna get for now.