What stress does to your brain 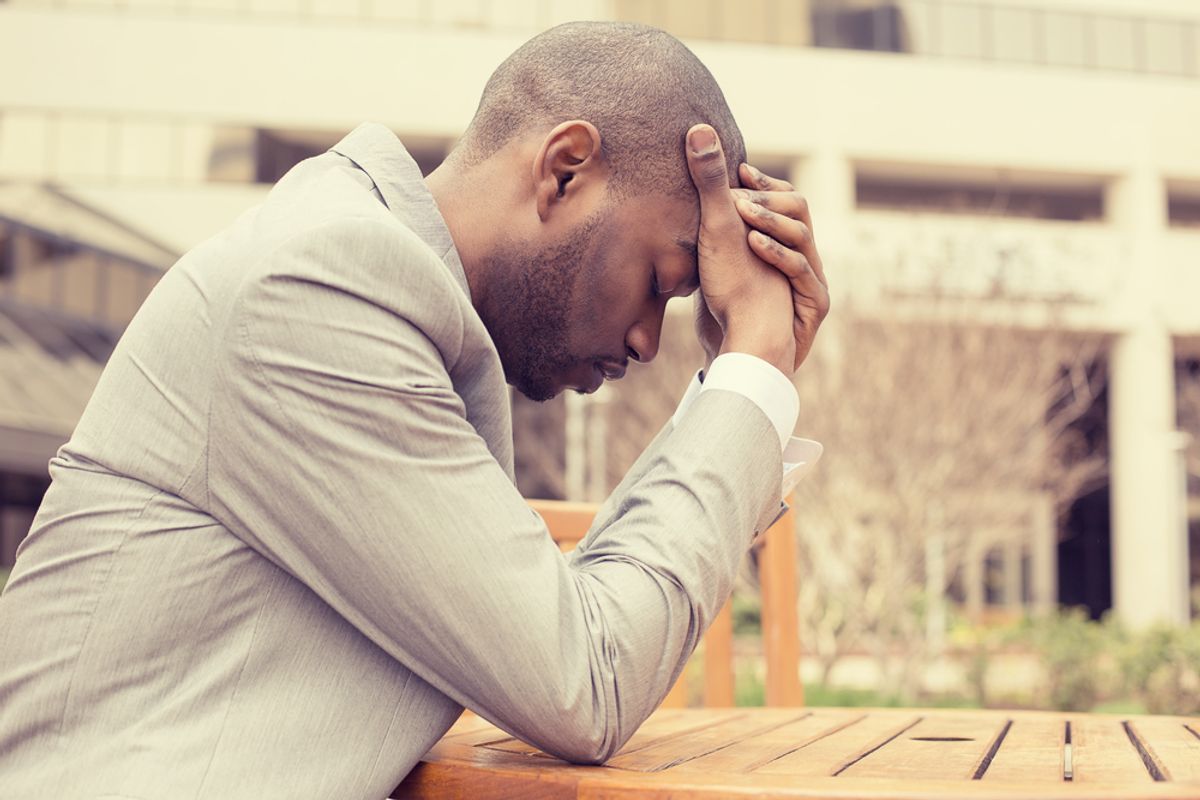 Stress can be a dangerous enemy for the brain. In fact, it can have serious effects on your brain's ability to operate properly.

While stress appears to have originated from our instinctual "fight or flight" response, which is the instinct that decides if an animal should fight something trying to kill it or run away, we don't have to deal with that much anymore in everyday life, so it has adapted in different ways.

"Primates are super smart and organized just enough to devote their free time to being miserable to each other and stressing each other out," Robert Sapolsky, a famous Stanford University neuroscientist, said during an interview in 2007. "But if you get chronically, psychosocially stressed, you're going to compromise your health. So, essentially, we've evolved to be smart enough to make ourselves sick."

The way stress affects the brain directly and how that changes over time is complicated, but there is a growing body of research aimed at understanding just that. A Yale study from 2012 found stress can shrink the brain in the areas that control emotions and metabolism. The researchers believe prolonged stress is actually more effective at causing this shrinking than specific traumatic events. They believe prolonged stress can cause a person's ability to avoid things like substance abuse and risky behavior to decrease.

Another study from the University of California, Berkeley found that chronic stress, even at relatively low levels, can make a person prone to mental illness later in life. Specifically, stress damages the integrity of the hippocampus, which is the part of the brain that deals with memory and emotions. Hormones like cortisol and other biological reactions created by stress essentially disrupt the balance of how much white and grey matter the brain is creating, which affects how the brain operates. The hippocampus is believed to be strongly connected with emotional disorders and sometimes serious psychological problems.

A lot of the stress people deal with today is completely different from stresses people dealt with in the past, which can make it difficult to keep up with how we're morphing our brains. Bruce McEwen, a leading neuroscientist at Rockefeller University, told ATTN: that "pace of life for some, 24/7 email ... financial concerns, job instability, worry about health and access to healthcare, being a caregiver [possibly] for an autistic child or an Alzheimer patient, commuting and jet lag, poor sleep, lack of physical activity, social isolation, social media (especially among young people) causing anxiety, sleep disruption, noise and pollution, [and] living in a dangerous neighborhood" can ALL be causes of serious stress in the modern world.

He said it's important to note that there is a difference between a traumatic event and being consistently or very regularly stressed, as those two things affect the brain differently. Traumatic events can obviously cause forms of lifelong stress, and acute and/or chronic stress can negatively effect the brain, depending on what kind of stress it is.

"The healthy brain can handle acute and chronic stress,"McEwen said. "There is positive stress, like going for a job interview or giving a talk with good outcomes, and tolerable stress—job loss, ending a relationship—where one has good self-esteem and a helpful social network and financial resources, and then there is 'toxic stress', where one lacks these things and cannot cope."

Stress that has to do with things that are outside of your control and causes negative thinking, which, for an extended periods of time is typically not healthy. People can combat these harmful effects with various treatments, from meditation to therapy. That being said, there are also times when a little stress gets you motivated to do things you're unfamiliar with.

How your partner's personallity affects your workplace success

What negative thinking does to your brain

Here's the reason you're always late