Why El Niño has never been more turbulent 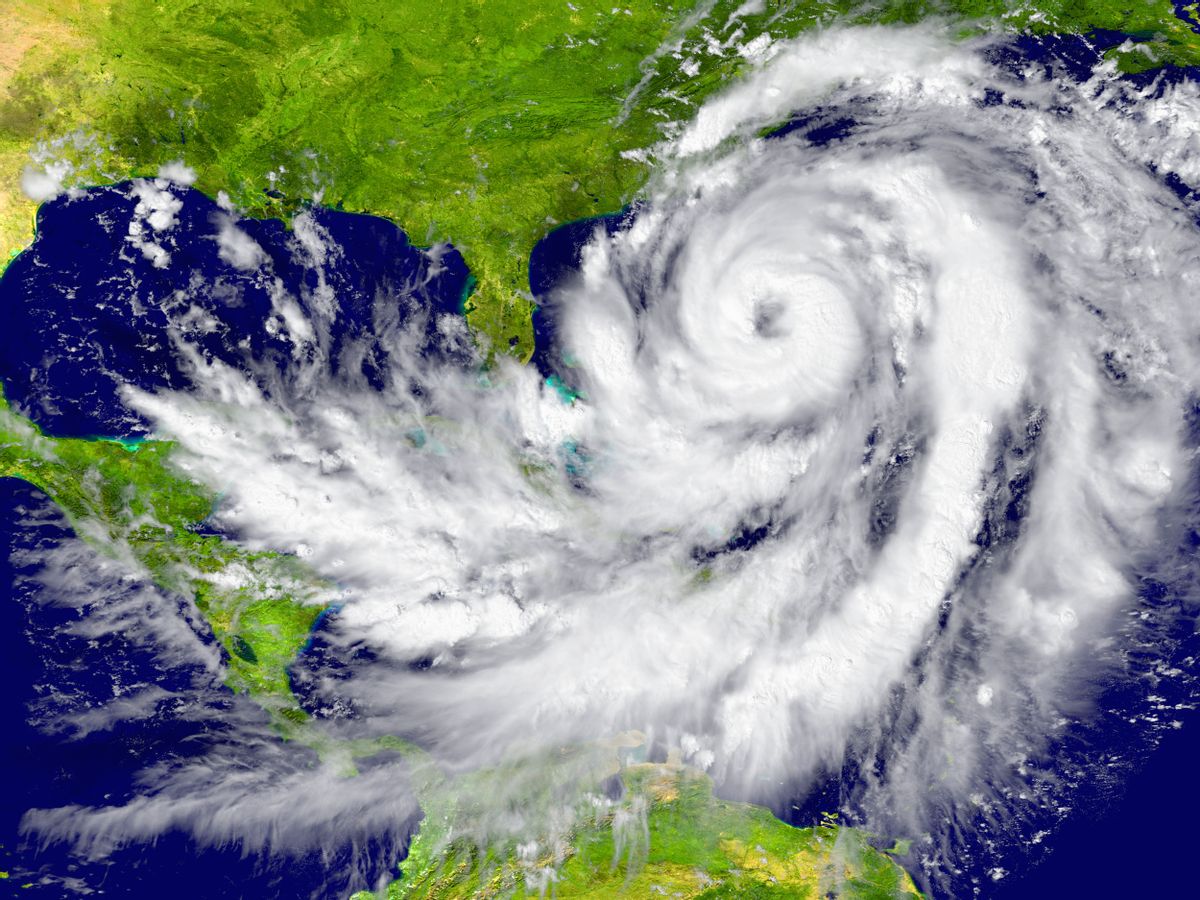 A strong El Niño is building in the Pacific Ocean and is predicted to bring giant storms and rainfall that—combined with the effects of climate change—could have repercussions worldwide.

“We’re predicting that this El Niño could be among the strongest in the historical record dating back to 1950,” Mike Halpert, deputy director of the National Oceanic and Atmospheric Administration’s Climate Prediction Center, told SFGate.

As waters in the Pacific Ocean heat up, climatologists are predicting a peak of El Niño conditions by late fall, early winter, according to the updated forecast released Thursday by the National Oceanic Atmospheric Administration (NOAA). Based on the increased rates of oceanic warming, forecasters announced that there is a 90 percent chance that El Niño will strike during winter, and an 85 percent chance it will continue through spring 2016. This will likely lead to "above-normal hurricane seasons" in both the central and eastern Pacific hurricane basins.

Although climatologists cannot predict all the affects that a monster-sized El Niño forecast will have on climate change, the reverse—the influence of climate change on El Niño—is a growing debate, CNN reports.

Though the United Nations does not think that climate change could impact upcoming El Niños, that does not mean that the effects won't be more severe. A likely by-product of global warming is also more extreme precipitation events and warmer temperatures that could contain more water vapor in the atmosphere and make El Niño flooding increasingly devastating. In effect, the upcoming El Niño could also ease the arid conditions of California's landscape, and subsequently curb some of the drought's negative impacts on agriculture.

A SOLUTION TO CALIFORNIA'S DROUGHT?

The solution to California's four-year drought could come as rainy relief known as El Niño. Scientists say that recent extreme weather in Texas and Oklahoma shows the state might see a wet, cold climate in fall and winter.

"It will be the 'great wet hope' and it will deliver a wet winter," said Bill Patzert, a climatologist with NASA's Jet Propulsion Laboratories told ABC7 in July.

El Niño is the unusual warming of the Pacific Ocean near the equator that brings large amounts of rain, and in 1997 and 1998, was responsible for torrential downpours, destructive flooding, and mudslides throughout Southern California.

An El Niño year could make a big impact on ending California's drought.

People affected by the drought understand that it is not just about rising food prices, uglier lawns, shorter showers, and dirtier cars. Californians were issued strict water mandates in April, limiting their use of the natural resource. The restrictions so far have been successful, with nearly 29 percent of the state reducing its water use, but dry spells are predicted to become more common in the coming years.

Not everyone is as optimistic that El Niño will help the drought, SCPR reports. “We would need something on order with the wettest year on record to balance the four year deficit,” Kevin Werner, who directs NOAA’s western regional climate services told SCPR.

Historically, strong El Niños have been linked to rainy weather in California and throughout South America—and droughts in Australia and Asia. Peru declared an El Niño emergency recently and warned that flooding could begin this summer, as Citigroup and the United Nations warned about potential price increases in wheat and other food staples. These would result in decreased harvests in Australia and other countries.

Advertisement:
California is throwing 'shade balls' at its drought problem
6 ways climate change will drastically change your everyday life
This one comic perfectly shuts down deniers of global warming