Sex Ed on "Fox & Friends": Elisabeth Hasselbeck needs some clarification about the basics of baby-making

Either that or she's an expert in epigenetic processes can dysregulate gene expression -- We report, you decide 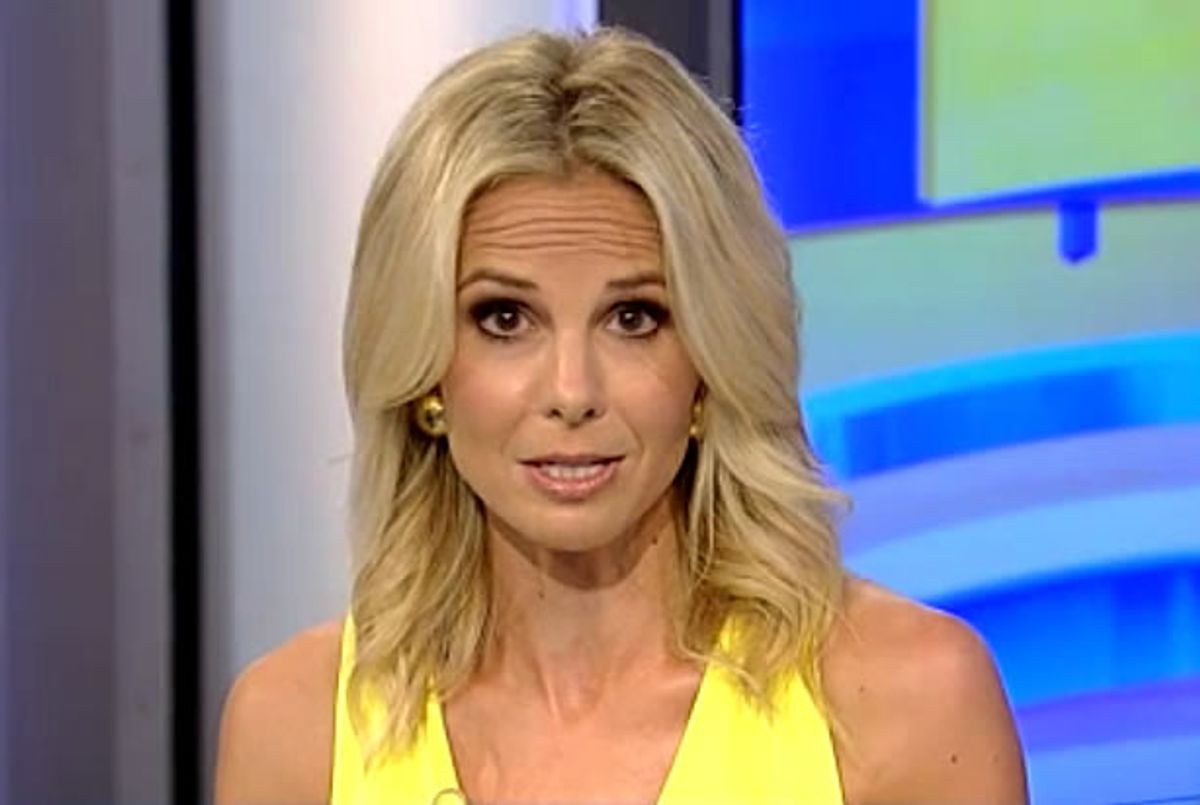 "Fox & Friends" co-host Elisabeth Hasselbeck became confused Monday morning either because she's clueless about the basic timing and mechanisms of fetal development or because she's an expert in how epigenetic processes can dysregulate gene expression after embryogenesis.

In a segment entitled "Babymaking Fact vs. Fiction," Hasselbeck asked Dr. Nancy Simpkins -- best known as a regular guest on the not entirely reputable "Dr. Oz Show" -- about recent studies that could assist women in determining the sex of their future children.

Simpkins noted that it was true, for example, that eating breakfast while trying to conceive increases the likelihood of creating a male fetus, because "the Y chromosome likes higher glucose environments." It's also true that if a woman's partner is caffeinated at the moment of conception, the fetus is more likely to be male as "the Y chromosomes will actually swim faster." However, all that talk about "conceiving" and "moments of conception" didn't clue Hasselbeck in to precisely where on the baby-making timeline these activities could influence the sex of the fetus.

Confused, she asked Simpkins "to clarify, [we're talking about] leading up to pregnancy?"

"We're talking about during the time that you're trying to conceive," Simpkins replied.

"Got it," she replied. Of course, the sex of a fetus is typically determined at the time of conception as being either XX for female or XY for male, but that is simply at a genetic level. It's possible for epigenetic processes to change the way genes are expressed, leading to the not uncommon situation of females with XY chromosomes. Given that Hasselbeck's views on non-normative sexuality are, to be charitable, highly unenlightened, it's unlikely that her confusion was the result of a surfeit as opposed to a deficit of information. But you never know.

(Except in this case, in which you do.)