"If these illegals came to the US and had babies who grew up Republican, Democrats would build a bigger wall" 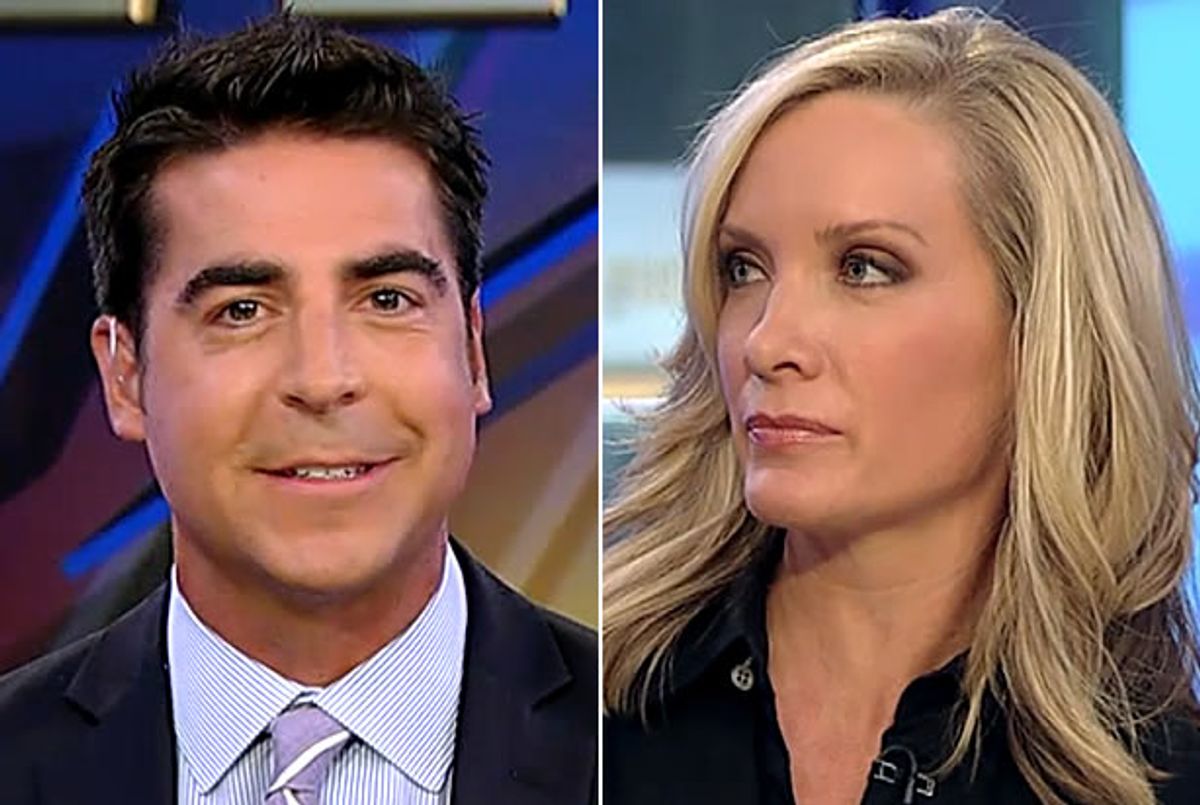 On "The Five" Monday, Fox News' court jester Jesse Watters inflicted his brand of humor on the immigration debate, claiming that he supports Trump's draconian immigration policy even though it would require "a Trail of Tears" to work.

The segment began with a clip of Trump telling NBC's Chuck Todd on Sunday that his immigration plan wouldn't entail breaking up families, because he wouldn't just be deporting illegal parents, he would be deporting their children too "in order to keep the families together."

"This is a massively inhumane proposal," Geraldo Rivera said. "Do you remember the picture of Elian Gonzalez, the Cuban child being forcibly deported with that immigration officer holding that gun while he was hiding in the closet? Multiply that by two million."

"I love how Chuck Todd's whining about 'Where are these poor illegal aliens going to go,'" Watters replied. "Hey, Chuck! Put 'em up at your place, I'm sure you've got plenty of room. He's a compassionate guy, and I bet he has a mansion."

Over the exasperated cries of his co-hosts, Watters continued, saying "I think the plan is simple. Maybe here's what we do to them -- we send them to the Mexican border, and maybe the illegal alien families build the wall. Then when the wall's finished, they get amnesty."

"Do you ever listen to yourself?" Geraldo asked.

"Listen, I know it's going to be a Trail of Tears, but it's a simple plan: protect the border, protect families, protect jobs," Watters said. "I don't buy these crocodile tears from liberals, 'What's going to happen?' Because we know what they think is going to happen, because we saw what Kelly Osbourne said, 'You can't deport the illegals, who's going to clean the toilets?' They think of these people as servants."

"Look," he continued, "if these people were illegally coming to this country to have babies who grew up Republican, Democrats would be building a bigger wall."

"And you would have a different opinion," Rivera said.

"You think so?" Watters asked. "You're calling me a hypocrite, Geraldo?"