Klum took to Twitter with a video message for The Donald 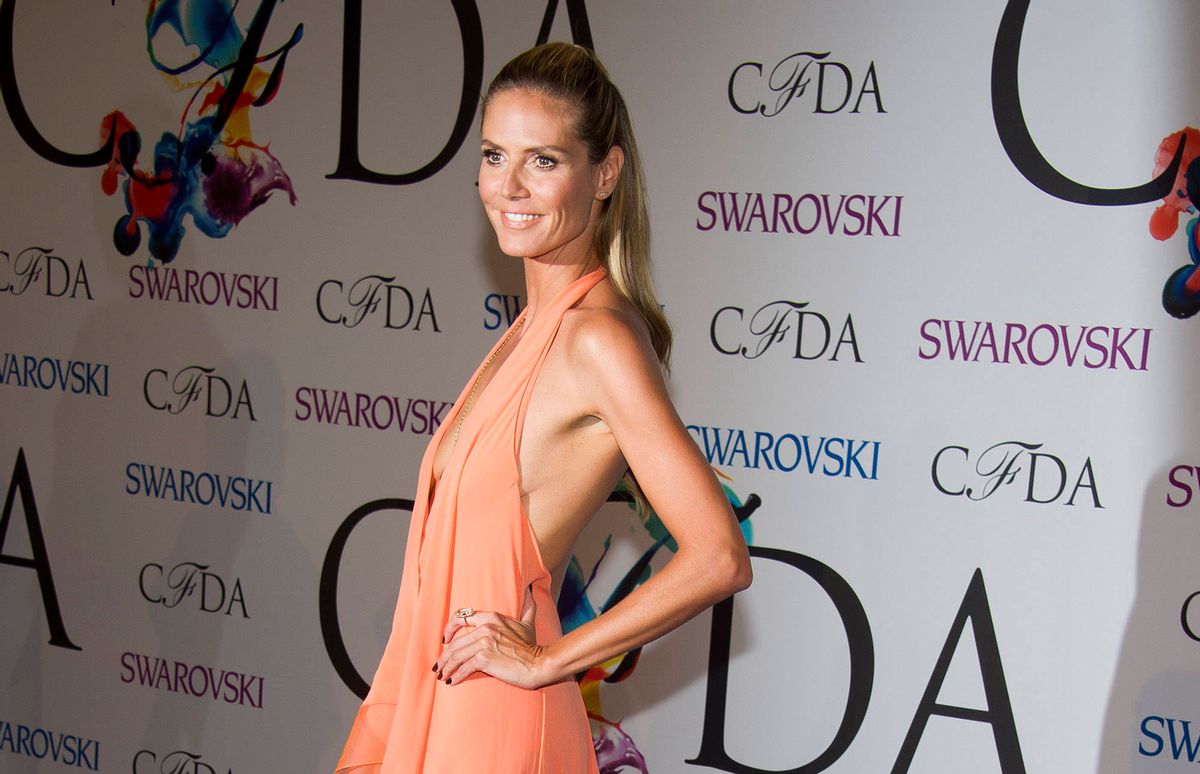 In an interview with Maureen Dowd this weekend, Republican Presidential candidate Donald Trump felt the need to declare that supermodel Heidi Klum is “no longer a ten" (arbitrarily grading women on a numeric scale will presumably be a key part of his presidential platform, right after getting that Mexican border fence up).

Klum, however, doesn’t seem phased by the demotion. In a video she uploaded to her Twitter account, a “10” sign tacked to Klum’s shirt is replaced with a sign reading “9.99.” After feigning surprise, she brushes it off with a breezy shrug of her shoulders — which is really the appropriate response to most of the things that come out of The Donald’s mouth.