The 15 most utterly reviled bands of the last 30 years 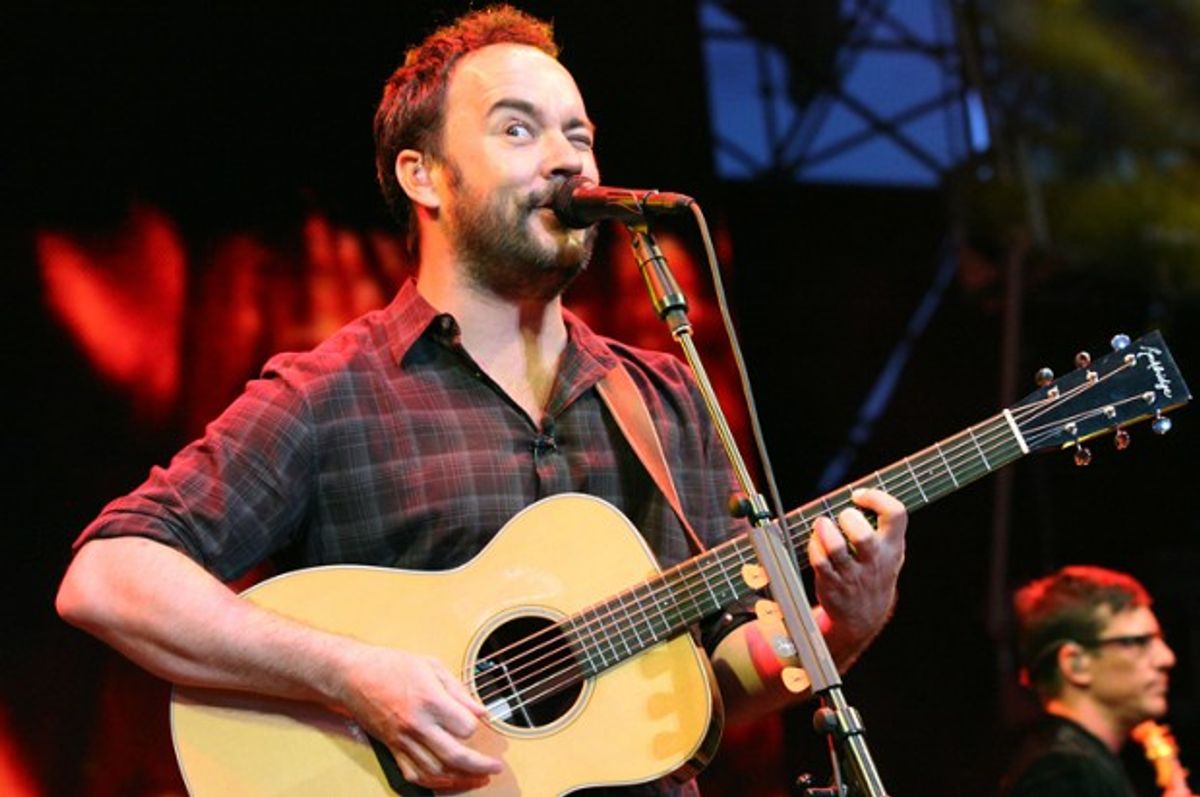 In order for something to be hated, it must first be loved; that love is what gives the hatred its roots. There will always be those unfathomably popular bands and singers that get an inordinate amount of airtime, and are loved by obsessed, cultish fans, only intensifying the hatred of those who realize one objective truth: that when you get down to it, the music isn't even good. In fact, it downright sucks.

In the last week, Rush and the Eagles have been reappraised and argued about on Salon. We wondered which recent bands we might all be fighting about in 20 years. (When, by the way, they'll still be terrible.)

Hating Nickelback used to be cool, but it's so easy that it's kind of just a fact, now. It's sort of like hating Jonah Lehrer, partially because, like Lehrer, Nickelback plagiarizes itself and somehow still has fans. Oh, and also, Nickelback sucks.

Even in the 1990s, there were only so many mock turtlenecks and cargo pants the front cover of Tiger Beat could handle before fans revolted against the fashion. In a musical genre already dominated by the Backstreet Boys and 'N Sync, Nick Lachey's ersatz boy band never really had a chance.

Smash Mouth is what would have happened if Limp Bizkit made love to a Lisa Frank poster. In theory, that sounds kind of amazing. In practice, it is not.

If the Black Eyed Peas, the creators of nonsensical hits like "Boom Boom Pow" and "My Humps," qualify as music, then any kid with a Barbie Mix It Up DJ Turntable is Mozart. Who needs vocals when you've got auto-tune?

"The Most Hated Band in the World" gave birth to the most obnoxious fans in the world, the Juggalos, who are virtually a gang at this point. But at some point, founders Violent J and Shaggy 2 Dope sort of lost their way and now this is all that's left of them:

If music on the radio in the early 1990s all sounded the same, that's because it was All Hootie & The Blowfish, All The Time. The band's bland music had no real edge and just enough melody to have comfortably become background noise, except then the booming baritone voice of Darius Rucker came on and bore into your skull like a drill. Twenty years later and chances are that you can still hear Rucker rattling around there in your brain.

Interchangeable with Matchbox 20, but technically not Matchbox 20. They are allegedly a different, other hated band.

John Mayer is that insufferable bro -- you know, the one who wears a pukka bead necklace, is always shirtless, toting around a guitar at that house party you didn't want to go to, anyway. He'll suck the humor out of a joke and ruin the punch line every time, but no one else seems to care, because he's a shirtless bro with a guitar. He probably likes Dane Cook. And misogyny.

Thirty-something adults who now now roll their eyes at Drake's "YOLO" are no better: Chances are good that they used to follow around the cultish Dave Matthews Band 10 years ago, imparting profound, oft-quoted wisdom like "eat, drink and be merry" and "life is short but sweet for certain" while living it up in the suburbs and broadening their worldview by sneaking in SoCo and taking road trips to the Jersey Shore.

Listening to even one song by Creed invokes a sea of nausea, as if your brain is fried from watching "Two and a Half Men" reruns for 24 hours. As Spin magazine put it, they're like "Nickelback before there was Nickelback."

Basically the Goo Goo Dolls of the next millennium.

Reflecting on Phish’s 30 years of music, Grantland’s Steven Hyden puts the problem best: "In order to like Phish, you must consciously decide to like Phish."

Limp Bizkit is one of the rare band names that could not be made any more ridiculous if it were spelled "LiMp b!ZKiT," an observation that makes the band's unchecked anger so hard to take seriously. I mean, really, was the "he-said-she-said bullshit" that rage-inducing, Fred Durst?

Blink 182 began as an attempt to wean tweens off of boy bands, except they soon turned into self-parody when teenagers began to like them in earnest, ushering in an unforgivable era of wannabe-pop-punk rockers like Good Charlotte, Avril Lavigne and Jimmy Eat World.

It's not that Lana Del Rey is bad, per se, it's that her music seems fraudulent when compared to the '60s-era musical acts she's invoking. Her emotionless performance on "SNL" cemented her reputation as robotic, the product of overly manufactured pop perfection. She's another reminder that we live in a post-Black Eyed Peas era.

Dishonorable Mentions not on this list: Kid Rock, Linkin Park, real Matchbox 20, Spin Doctors and Blues Traveler ... rest assured you are all hated, as well.