Its carbon rules finalized, the agency is now taking on another major driver of climate change 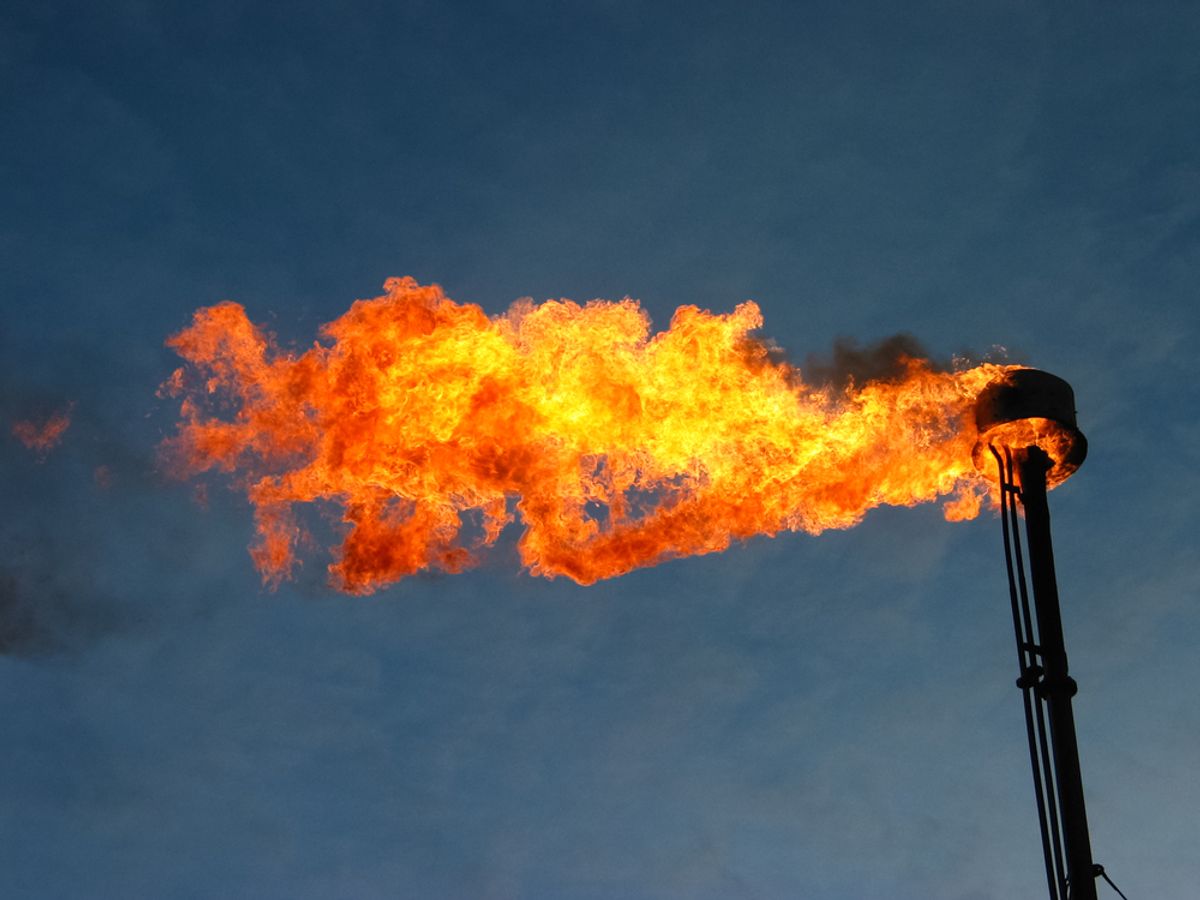 The Obama administration is going after methane, the key component of natural gas and a greenhouse gas with 25 times the global warming potential of carbon dioxide.

New regulations proposed Tuesday by the U.S. Environmental Protection Agency will act, according to the EPA, as an important step forward in its overall plan to reduce methane emissions 40 to 45 percent below 2012 levels by 2025. That goal itself is a component of President Obama's Climate Action Plan, the cornerstone of which is the recently finalized rule to reduce carbon emissions from coal-fired power plants by 32 percent from 2005 levels by 2030.

These new rules, as proposed, take on the United State's second-largest source of greenhouse gas emissions, nearly 30 percent of which come from fracked oil and gas wells, as well as from the transmission and distribution of natural gas. According to the agency, the standards, which are mandatory for new and modified production, processing and transmission equipment, will reduce 340,000 to 400,000 short tons of methane in 2025, which is the same as cutting out 7.7 to 9 million metric tons of carbon dioxide, for net climate benefits of $120 to $150 million by that time. The rules will also seek to reduce the emission of volatile organic compounds (VOCs) from new (and some existing) oil and gas operations, dangerous air pollutants that are a precursor to ozone, a.k.a. smog.

Ideally, regulations like these are intended to allow the Obama administration to continue to pursue an "all-of-the-above" energy strategy -- one that takes advantage of the recent fracking boom -- while controlling for the most harmful downsides of natural gas production. Most of the reductions, according to the Natural Resources Defense Council, can be achieved with the implementation of "existing, low-cost technology and better maintenance practices."

But environmental groups are already criticizing the proposal for not going far enough, and for not applying to existing facilities.

The EPA maintains that this isn't necessary, because it's in the oil and gas industry's financial interest to limit methane leaks. Existing wells, moreover, have the option of participating in a previously announced, voluntary program to reduce emissions. But those arguments are belied by the industry's lack of action, argues Mark Brownstein the vice president for the climate and energy program of the Environmental Defense Fund. In an interview with InsideClimate News, he maintained that "99 percent of industry has failed to step up to the plate to participate."

“Meaningful progress in combating this potent climate pollutant will require an industrywide cleanup -- from infrastructure new and old, nationwide," said Meleah Geertsma, a senior attorney at the NRDC, in a statement. "We are hopeful today’s announcement is just the beginning.”

Kate DeAngelis, a climate capaigner for Friends of the Earth, echoed that sentiment: "We have a serious problem with existing and abandoned wells, and the final rule needs to address them," she said. "The real solution to climate change is to leave fossil fuels in the ground and to clean up the abandoned wells that continue to poison our air."