Hide your children, hide your scalps 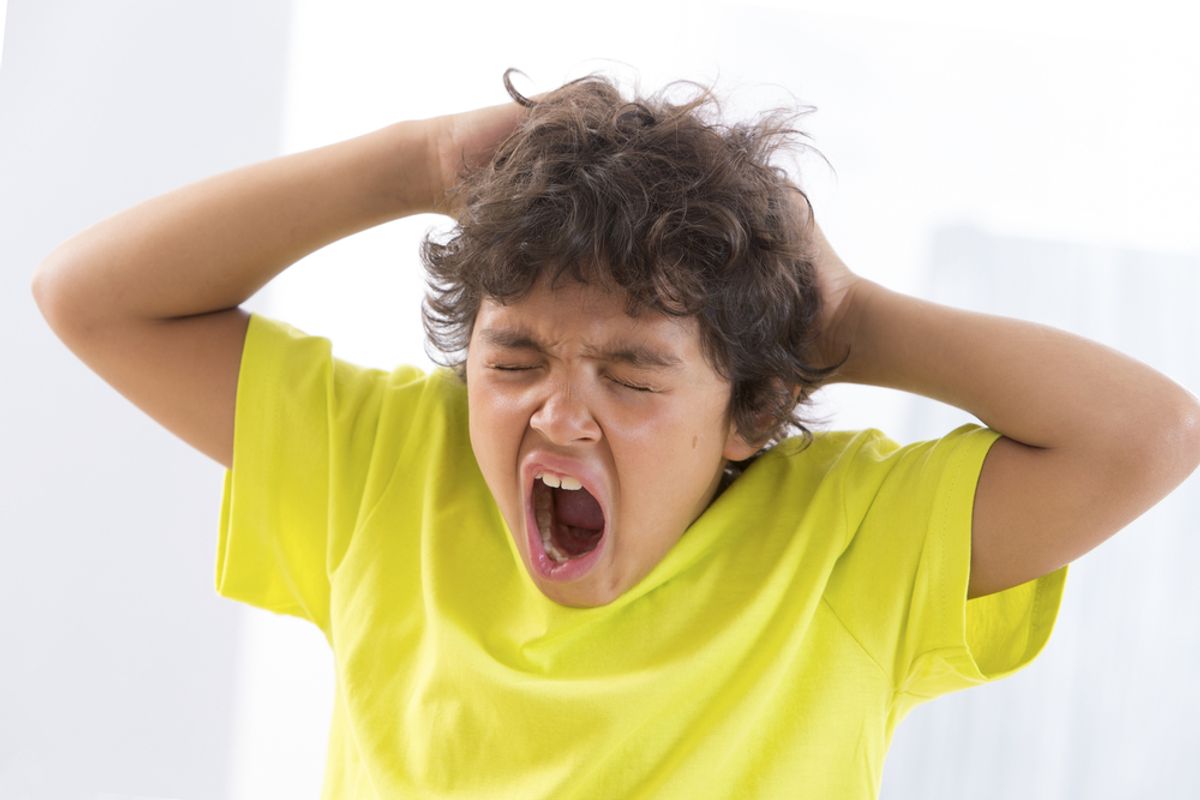 "Superbugs" are bacteria that have become resistant to the drugs commonly used to treat them -- and in some cases, even the drugs used as measures of last resort -- spurring a growing public health crisis.

"Super lice" are kind of like that, except they may be crawling on your scalp right now.

According to new research presented at the 250th National Meeting and Exposition of the American Chemical Society, lice populations in at least 25 U.S. states have become resistant to the over-the-counter drugs commonly used to treat them. These are those states: Lice populations in the states in pink have developed a high level of resistance to some of the most common treatments (Kyong Yoon, Ph.D.).

"We are the first group to collect lice samples from a large number of populations across the U.S.," explained Kyong Yoon, a researcher withwith Southern Illinois University, Edwardsville, in a statement. "What we found was that 104 out of the 109 lice populations we tested had high levels of gene mutations, which have been linked to resistance to pyrethroids" -- a family of insecticides that include permethrin, the active ingredient in many common head lice treatments. Michigan, for some reason that's yet to be worked out, was the only the state whose lice populations remained easy to vanquish.

An estimated 6 to 12 million lice infestations occur each year in the U.S., according to the CDC, and that's only in children between the ages of 3 to 11. So the threat of "super lice" is certainly a worrisome one -- although Yoon is quick to point out while gross and annoying and itchy, the pests fortunately don't spread disease. And there do exist other chemicals that can still effectively fight head lice -- they just require a prescription. Of course, if we start over-using those drugs as well, there's no promising that we'll be able to keep staying one step ahead.