Mariah Carey has no respect for reality stars 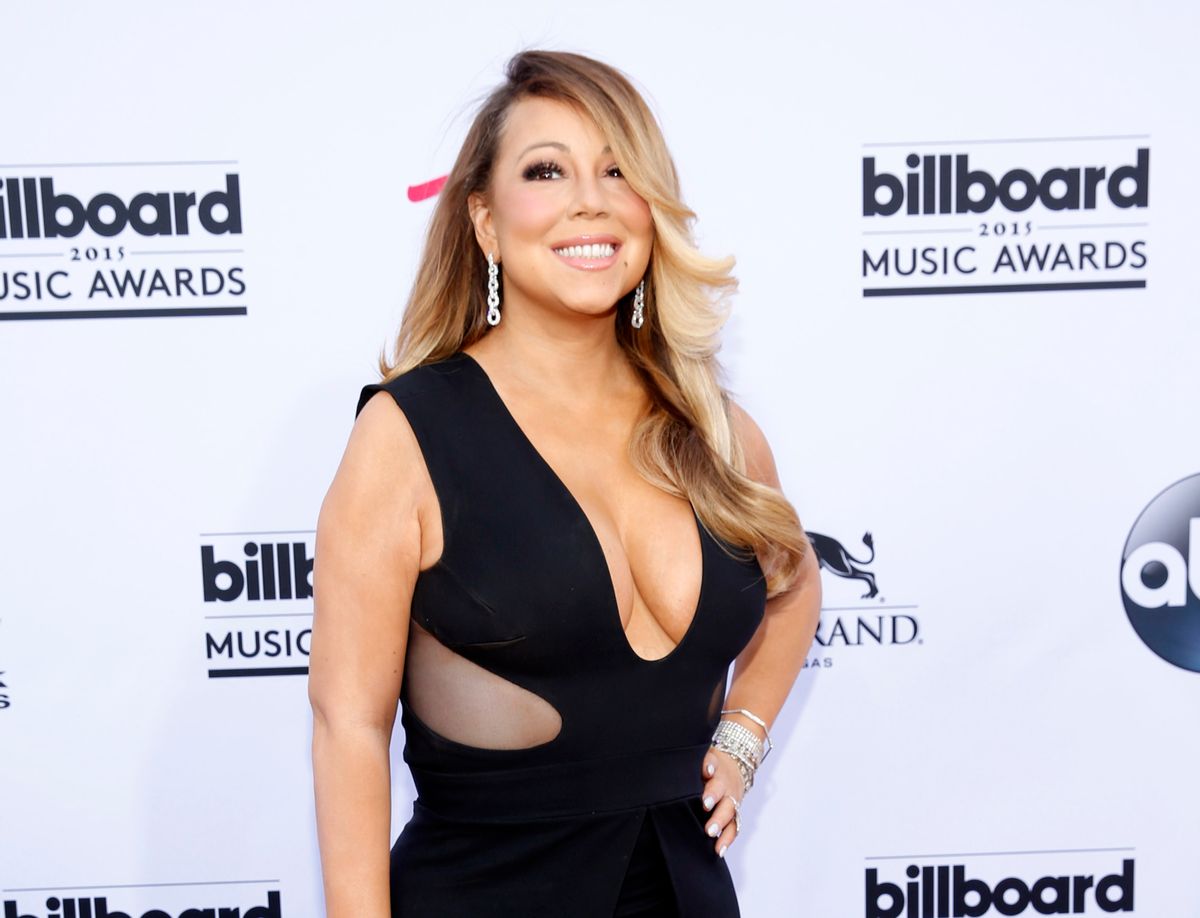 Speaking at a recent press event in Israel, self-proclaimed 'elusive chanteuse' Mariah Carey shared her disapproval for individuals who attain celebrity status without having honed their craft.

“Some people’s goal is to be famous, not to have a craft or an art that they’re famous for. Today, you can be famous just from being on a reality…well, doing… you don’t really have to do much, but you kinda gotta do a lot,” Carey said. "And then your whole life is just about being a celebrity and that’s what some people aspire to, because it’s easy and because then everybody knows them and all they see is the bright side of fame."

While Mariah Carey will be guest-starring on TV’s biggest scripted hit next fall — Lee Daniels' musical Fox soap "Empire" — don't expect to see her back as a judge on "American Idol" (which she notoriously called "the worst experience of her life") anytime soon.