Democrats insist that proposal is "pointing the finger at young, female interns" instead of their harassers 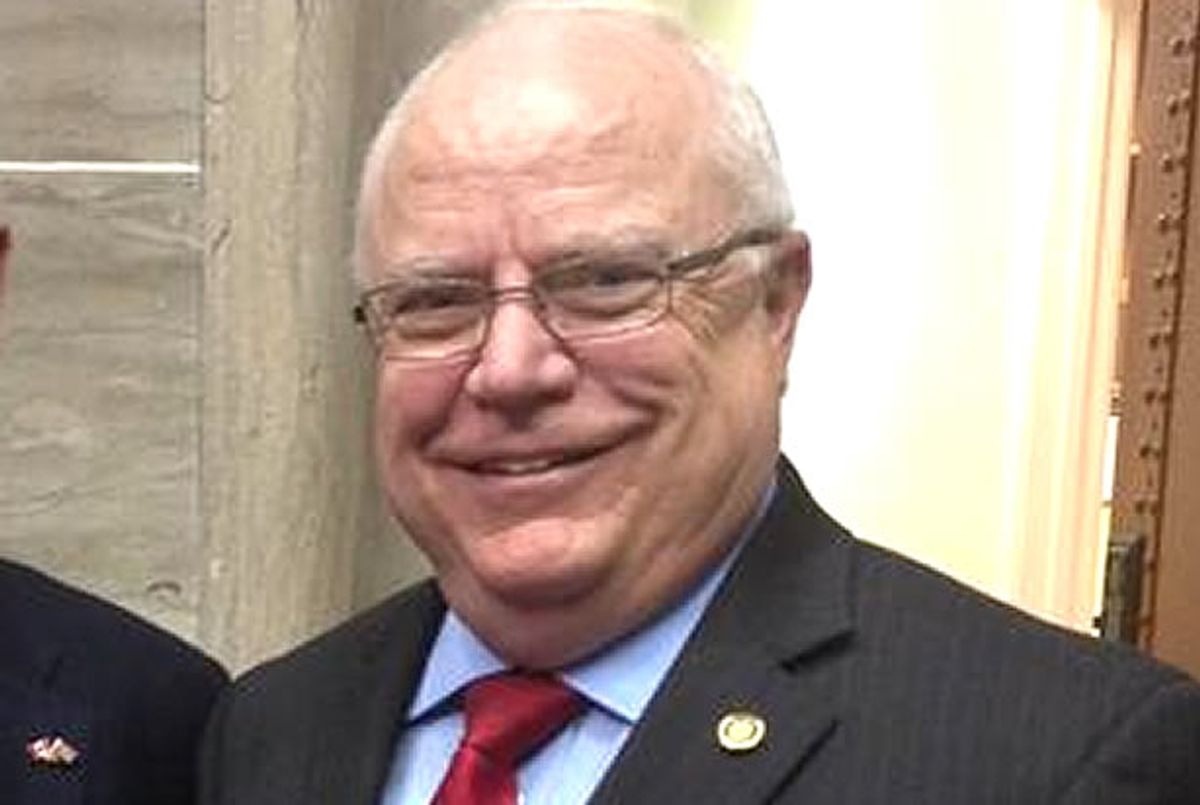 After Missouri House Speaker John Diehl (R) was forced to resign because of allegations that he sexually harassed his interns, state Republicans began debating how to prevent such scandals in the future. While state Rep. Kevin Engler had a practical solution -- mandatory sexual harassment training for interns -- his colleague Bill Kidd had a much more offensive suggestion: institute an "intern dress code."

As the Kansas City Star's Jason Hancock reported, this suggestion wasn't appreciated by Democratic lawmakers, including current U.S. Senator Claire McCaskill, who began her political career as an intern. Kidd's proposal, she said, "reeks of a desire to avoid holding fully accountable those who would prey upon young women and men seeking to begin honorable careers in public service."

But Republican Rep. Nick King insisted that "we need a good, modest, conservative dress code for both males and females," adding that "[r]emoving one more distraction will help everyone keep their focus on legislative matters."

Rep. Kathy Swan, also a Republican, agreed, saying that dress codes are commonplace in professional environments, and "[t]he most valuable and valid internship experiences are ones where interns are embedded in the work environment, which includes the same/similar job expectations as employees, including dress code."

Democrats, however, saw the proposal as an attempt to blame victims of sexual harassment. Rep. Sue Meredith said it gave her the impression that "the finger is being pointed at young, female interns." Rep. Jeremy LaFaver was more blunt in his assessment, saying that the way female interns dress isn't the problem, "harassing interns is. If my plaid jacket of the site of a woman's bare knees distracts you from your legislative duties, I would look for other work."

On Wednesday, new House Speaker Todd Richardson (R) issued a statement saying that the intern dress code was being tabled, and that they would be seeking alternative solutions to preventing sexual harassment.