In the face of water shortages and falling oil prices, fresh water no longer makes sense 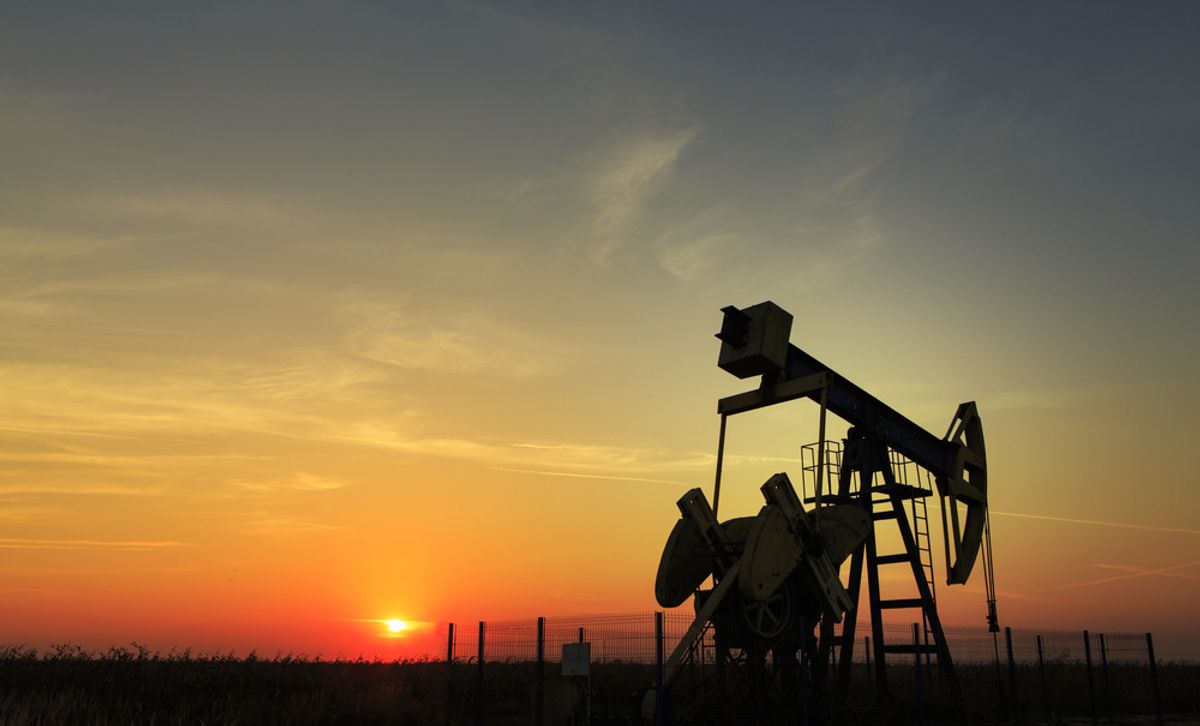 Fracking -- the process by which large amounts of water, mixed with chemicals, are injected into shale rock in order to extract natural gas -- may not be the largest drain on water resources. But in times of drought, it certainly is one of the most reviled ones, particularly because, once used for this purpose, water is typically too contaminated to be introduced back into the water cycle.

In Texas, which is prone to water shortages, the state's top shale oil producer is about to start doing what, when you think about it, should have been the norm from the outset: instead of fresh water, they're using toilet water.

Reuters reports that Pioneer Natural Resources Co just signed an 11-year, $117 million contract with Odessa, Texas, that will allow it to tap into the city's store of treated municipal wastewater, also known as the runoff from toilets, sinks, showers and baths.

The deal is apparently a big money-saver, which makes sense. With the price of oil at an extreme low, the industry knows it's got to prioritize cutting costs wherever possible. But it's also framed as a smart conservation tactic: According to Odessa city attorney Larry Long, who helped broker the deal, using the wastewater in the oilfields will free up potable water for other purposes. (Pioneer and other frackers don't only use fresh water -- they also tap into brackish aquifers that are unfit for drinking.)

Treated wastewater, in fact, can also be made safe to drink -- an option that's been floated in Texas and California, as officials struggle to address drinking water shortages. That's a bit of a tougher sell, to be sure. But if the water's good enough for the public, it should definitely be good enough for frackers.