"The Fat Jew" fuels the fire in a cringeworthy exclusive: "The internet is like this giant Jacuzzi of insanity" 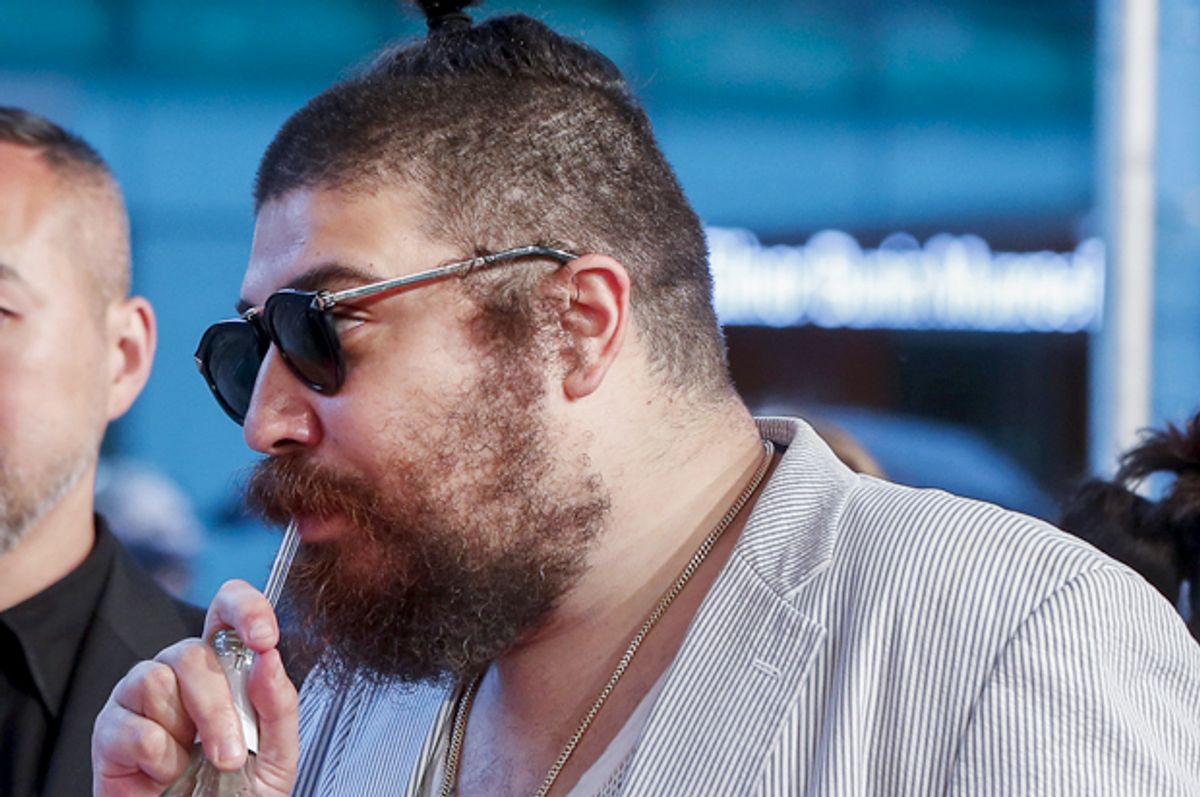 Social media “comedian” Josh Ostrovsky, known by Instagrammers as the "Fat Jew," built an empire on stolen jokes. That came tumbling down this week as comedians, including Davon Magwood, went after the serial plagiarist with fire. Magwood blasted Ostrovsky for stealing his "trafffic," writing in an angry post on his personal blog: “If it’s my stuff you’re posting, and if you give me credit, then I get traffic to my site."

Today, gas is being thrown on that fire with a Vulture exclusive with Ostrovsky. It's filled to the brim with self-important, instant-classic quotes like, "I'm sort of a Renaissance man of pop culture." Congrats.

One point Ostrovsky attempts to drive home in the interview is that, social media is just one small part of what he does. He's a writer (with a forthcoming book deal!), he's a model, he's a commentator. And side note: He has interns too.

"My interns and I find pop-culture stuff that's hyperrelevant and that's going to resonate with people, and when it feels right, we put it up."

"At the end of the day, I get it: I should have been providing attribution for all posts. It's always been important to me," he continues. "The internet is a vast ocean of stuff, and sometimes it's hard to find the original source of something. I now realize that if I couldn't find a source for something, I probably shouldn't have posted it in the first place."

That so-called "vastness" becomes a running theme in the interview. Ostrovsky attempts to use it a crutch of sorts, telling writer Jesse David Fox, "The internet was a different landscape then. It didn't feel like things were researchable" and "the internet is like this giant Jacuzzi of insanity [...] it's just filled with so much stuff" and "things go through the internet wash cycle, and it's hard to find where everything's from."