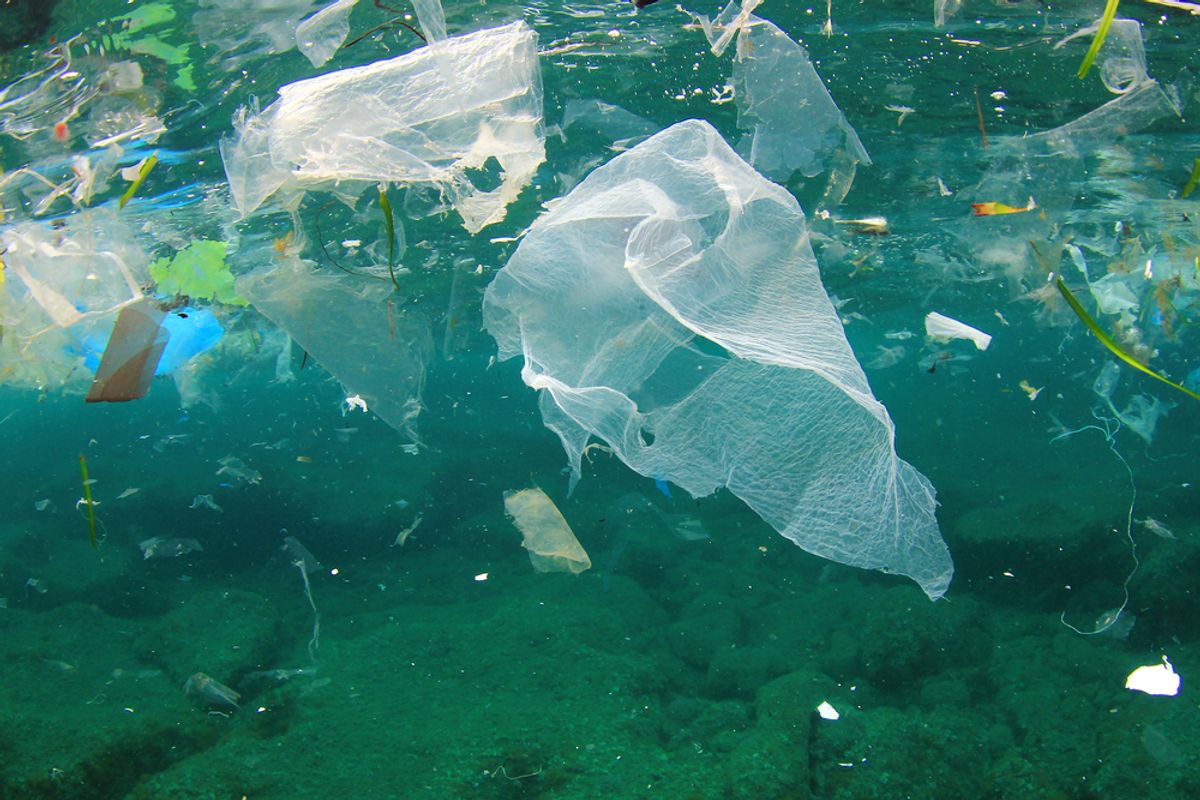 A common misconception about the Great Pacific Garbage Patch (understandably so, given its name) is that it's some sort of giant island made up of floating refuse. It is in truth something less defined: two spinning vortexes of marine debris in the northern Pacific Ocean, made up of our discarded plastic waste.

It is also, according to a team that just returned from studying the area, less a patch and more a "ticking time bomb."

The Netherlands-based expedition was sponsored by the Ocean Cleanup, itself the project of Boyan Slat, a 21-year-old wunderkind attempting to deploy a massive, floating structure that can help remove some of the estimated eight million tons of plastic that we dump into the seas each year. The team spent a month collecting samples and taking measurements of the patch's general dimensions, and report that things out there are pretty much as you'd imagine, if not worse.

“I’ve studied plastic in all the world’s oceans, but never seen any area as polluted as the Great Pacific Garbage Patch,” Dr. Julia Reisser, the Ocean Cleanup's lead oceanographer, said in a statement. “With every trawl we completed, thousands of miles from land, we just found lots and lots of plastic.”

The team's yet to release a formal report on their findings. But according to SFGate, they told reporters they have reason to believe that the patch is a lot bigger than previous measurements have indicated. And contrary to expectations, they said that about 80 percent of the larger pieces of plastic they found had yet to begin breaking down -- a good thing which, if true, happens to help their case against critics, who have pointed out that the planned cleanup device wouldn't address the problem of microplastics: the broken-down pieces of plastic too tiny to see or remove that represent a major threat to the health of the entire food chain.

“The vast majority of the plastic in the garbage patch is currently locked up in large pieces of debris, but UV light is breaking it down into much more dangerous microplastics, vastly increasing the amount of microplastics over the next few decades if we don’t clean it up," Slat said in a statement. "It really is a ticking time bomb.”