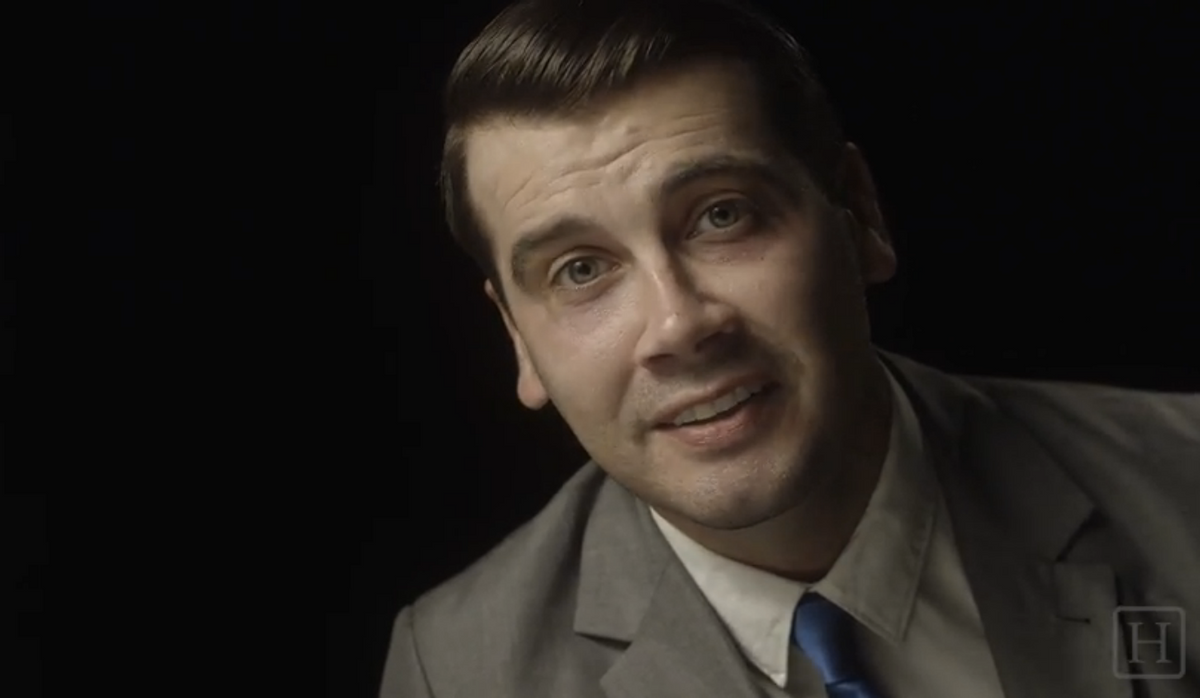 There's a devastating disease sweeping the nation, leaving news anchors begging for more of Donald Trump's "belligerent narcissism" -- and HuffPost is on it.

While some Trump news stories demand the public's attention, others -- like flying "chubby kids" in helicopters or sparking silly Twitter feuds with B-listers -- could probably afford take the back-burner. Impossible, says one news anchor whose livelihood practically depends on this garbage, driving his wife into a life of cosplaying as Trump just to win back his affection.

Watch the clip courtesy of HuffPost Comedy below: