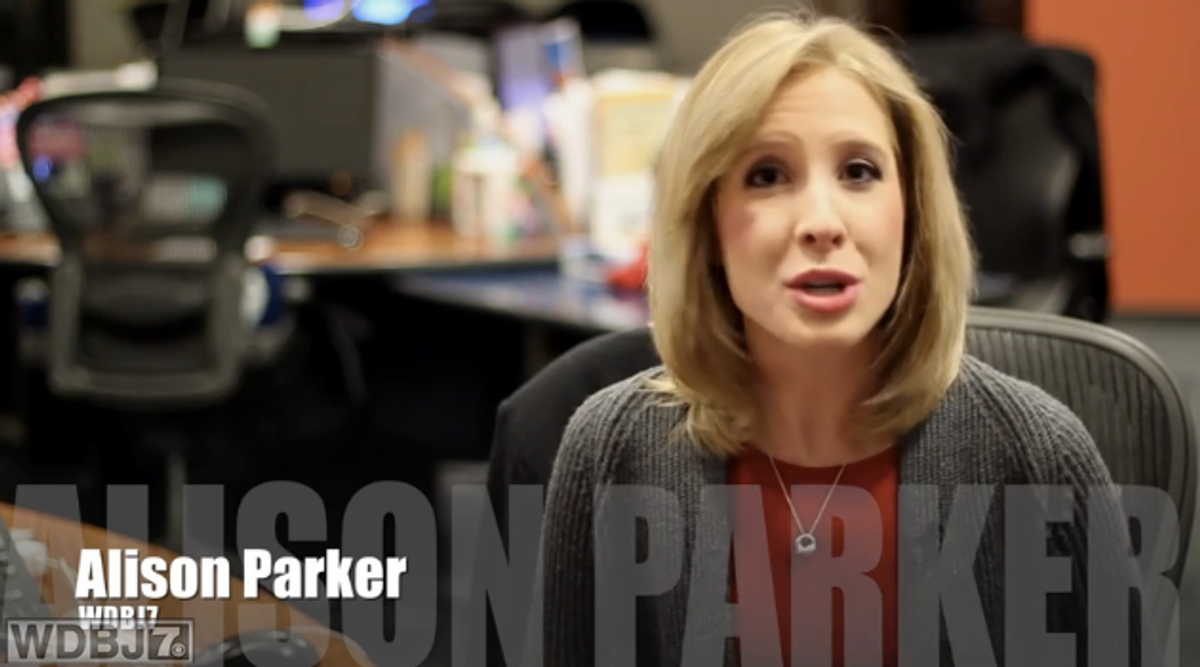 The on-camera shooting of two Roanoke, Virginia-area journalists on Wednesday morning sparked nationwide terror and a manhunt for the man suspected of killing WDBJ7 reporter Alison Parker and and videographer Adam Ward. But a series of poignant, heart-wrenching tweets from Parker's boyfriend laid bare the tragic human consequences of the horrific episode.

Chris Hurst, a fellow WDBJ7 reporter, revealed Wednesday that he and Parker had been in a relationship and recently moved in together. Calling Parker "the most radiant woman I ever met," he paid tribute to the 24-year-old broadcaster and expressed gratitude to his colleagues for their support: